My Child Has Ehlers Danlos Syndrome 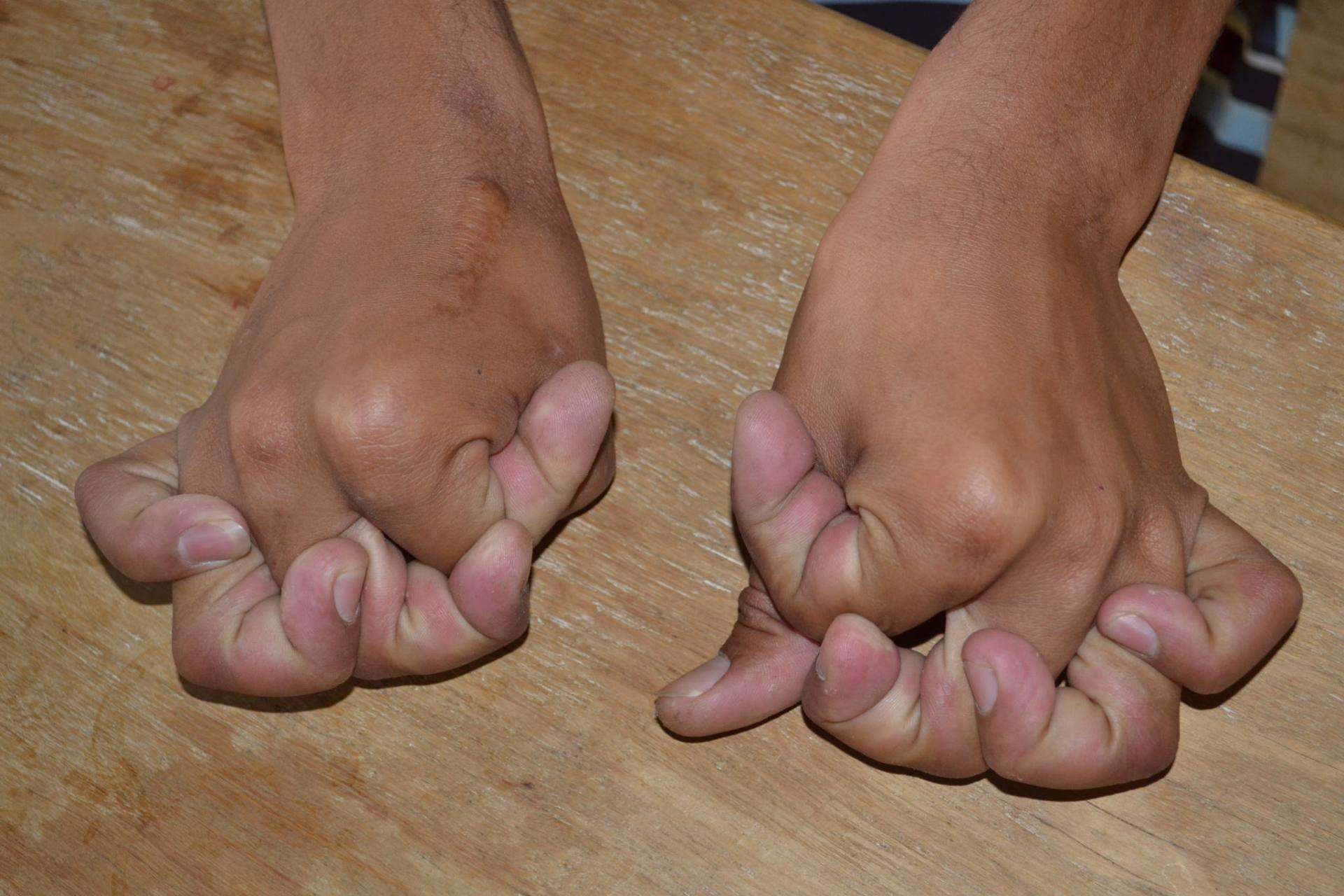 It used to be called ‘double jointed’, but it now has a more official title – Ehlers Danlos Syndrome. Also known as hyper-mobility, it is technically a connective tissue disorder that can affect every part of the body. Don’t worry, that is where the long words and technical talk stops, mainly because that is all I can pronounce!

From the beginning she wouldn’t feed and when she did, it was only an ounce. Any more than this and she would be sick within minutes. As many women know, there is a great pressure to breastfeed and my wife felt very upset that our daughter wouldn’t latch on. Despite my attempts at telling her it was ok, it felt like a personal attack on her motherhood, which was understandable.

Unfortunately, it would take many weeks of hospital trips and a journey to the Royal Free Hospital in London, to finally diagnose what was wrong. A paediatric doctor who worked there, had seen this before and told us it was reflux.

At first we were very relieved that there was finally an answer, she was put on medication and started to feed normally. The only down side to the diagnosis was that the doctor believed it was caused by my wife taking antibiotics during the pregnancy. As you can imagine, this only made my wife’s guilt worse.

Shortly after that we had another paediatrician tell us that the reflux was due to Ehlers Danlos Syndrome. Thankfully, our daughter has a fairly mild form that is limited to her joints, digestion and blood. She still has medication for reflux and we have to be careful if she bleeds as it can take longer to stop because of the condition.

The biggest worry for my wife and I was her joints…

They can ‘pop’ in and out very easily which can be a frightening experience. She can’t do many sports and as a dad, I was very protective of her. But I have now accepted the fact that she will hurt herself many times, but that doesn’t mean we are bad parents. We have always encouraged her to do things (except contact sports) and she knows her limitations.

She is very outgoing and energetic which is fantastic, as I know this will stand her in good stead for the future. She has dealt with the minor limitations extremely well and is happy to tell anyone who asks her all about her ‘popping’ joints. We played rough and tumble when she was young, even though I was worried, because I didn’t want her to feel different. We don’t do this anymore however, because at 9 years old, she can whoop my ass!

Parents can only do their best and sometimes it may seem that there is nothing you can do.

The important thing is to be there and love them. 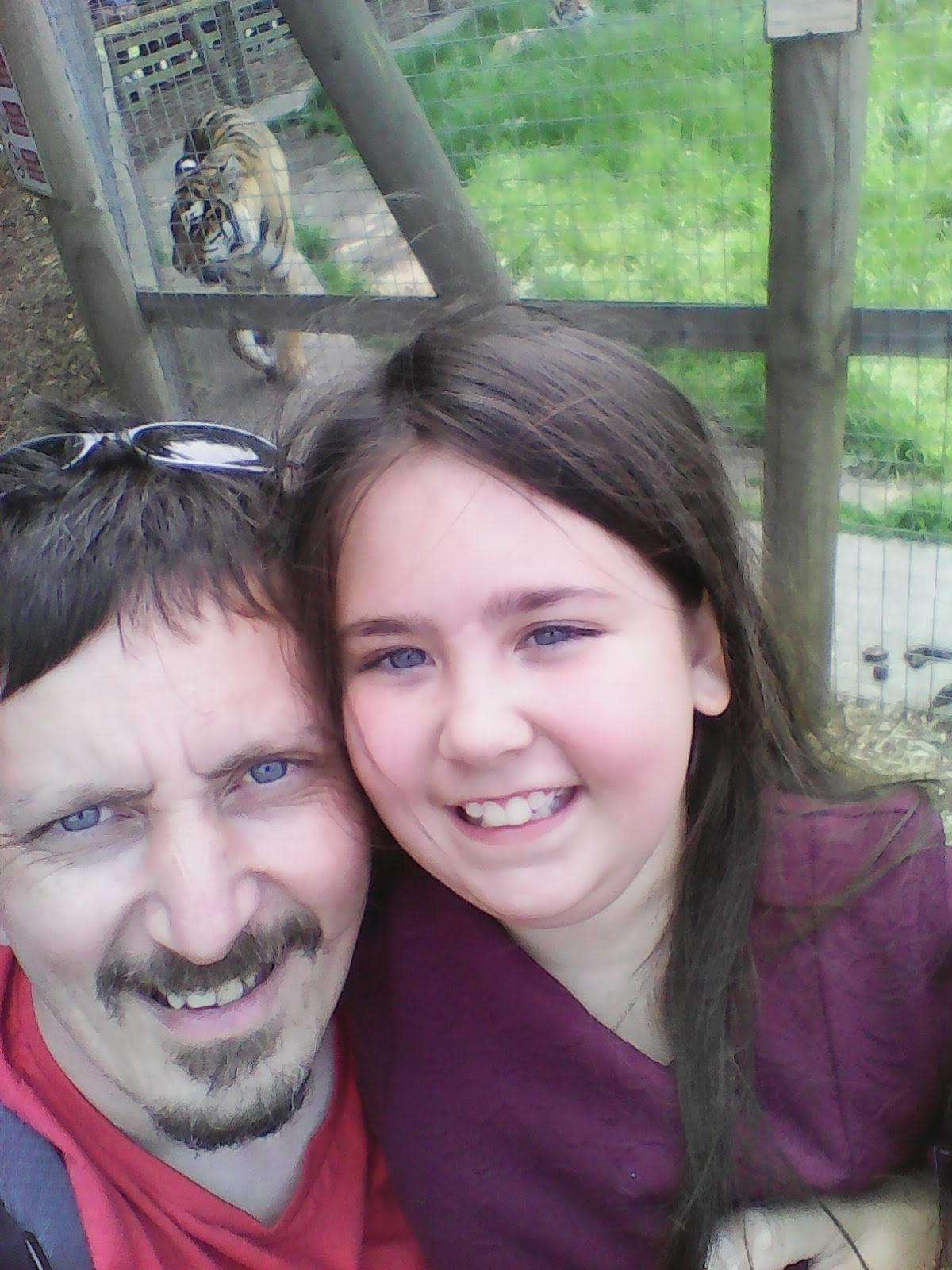