Five children are among those brought ashore in Dover after crossing from France, despite the dangers involved in crossing the English Channel.
buy singulair online https://blackmenheal.org/wp-content/languages/new/us/singulair.html no prescription

Four toddlers wrapped in hooded jackets and a baby being carried in an adult’s arms were seen arriving at the Kent port.

Crossings of the perilous Dover Strait in small boats resumed on Sunday for the first time in more than two weeks, following a spate of poor conditions in the Channel.

A child’s cries were heard as they were helped ashore from a Border Force boat by immigration officials.

They were led up a gangway by staff and taken to the Home Office facility on the quayside.

Across the water, French authorities rescued a four-year-old child among 23 people on board an inflatable boat that had got into difficulty after suffering engine damage.

The latest crossings – believed to be the first arrivals since August 21 – come despite the dangers posed by crossing the Channel in small boats, a route that has claimed several lives.
buy lexapro online https://blackmenheal.org/wp-content/languages/new/us/lexapro.html no prescription 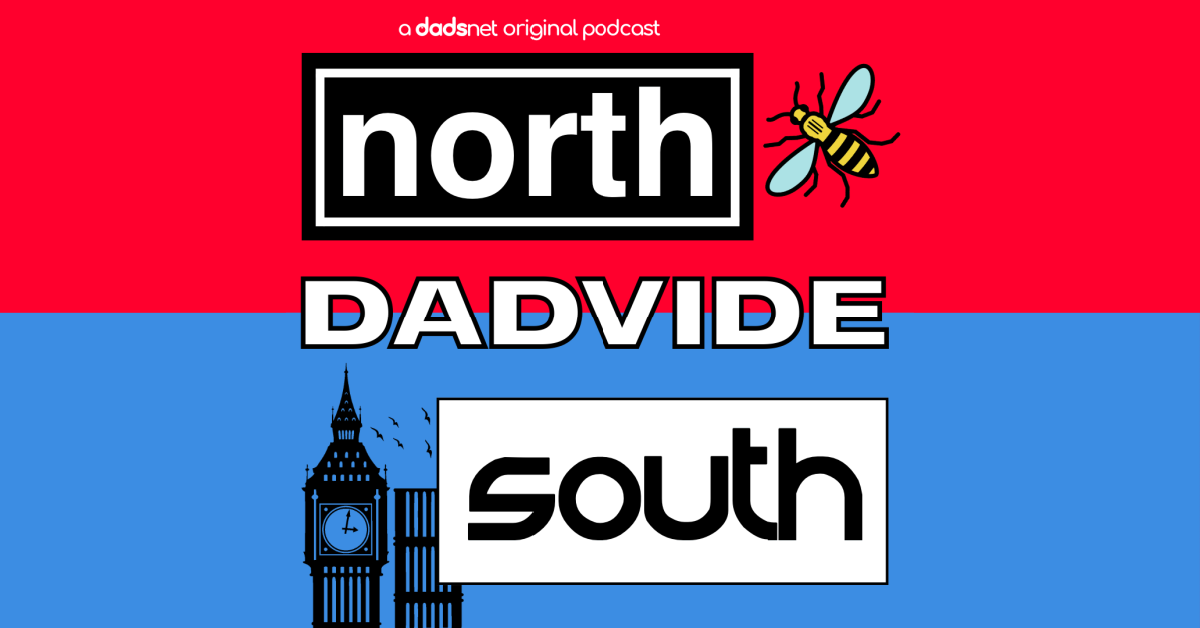 The Home Office has repeatedly vowed to make the journey “unviable” but the number of crossings has continued to rise.

More than 12,400 people have now taken the perilous trip to the UK this year, data compiled by the PA news agency shows.

Crossings in 2021 have already eclipsed last year’s annual total of 8,417 and that tally continues to rise on fair weather days.

Despite this, the UK continues to see far fewer boat arrivals and asylum claims than many of its European counterparts.

At least 65,984 people have arrived in Europe via the Mediterranean by land and sea so far this year, according to data from the United Nations High Commissioner for Refugees.

Also, despite the sharp rise in small boats arrivals on the south coast, asylum applications in the UK fell in 2020 to 29,456.

This was significantly lower than the 93,475 asylum applications made in France and the 121,955 made in Germany.

Like many routes taken by migrants seeking asylum, the journeys of some people trying to cross the English Channel in small boats have ended in tragedy.

What do you think about the refugee crisis?  Tell us in the comments below.