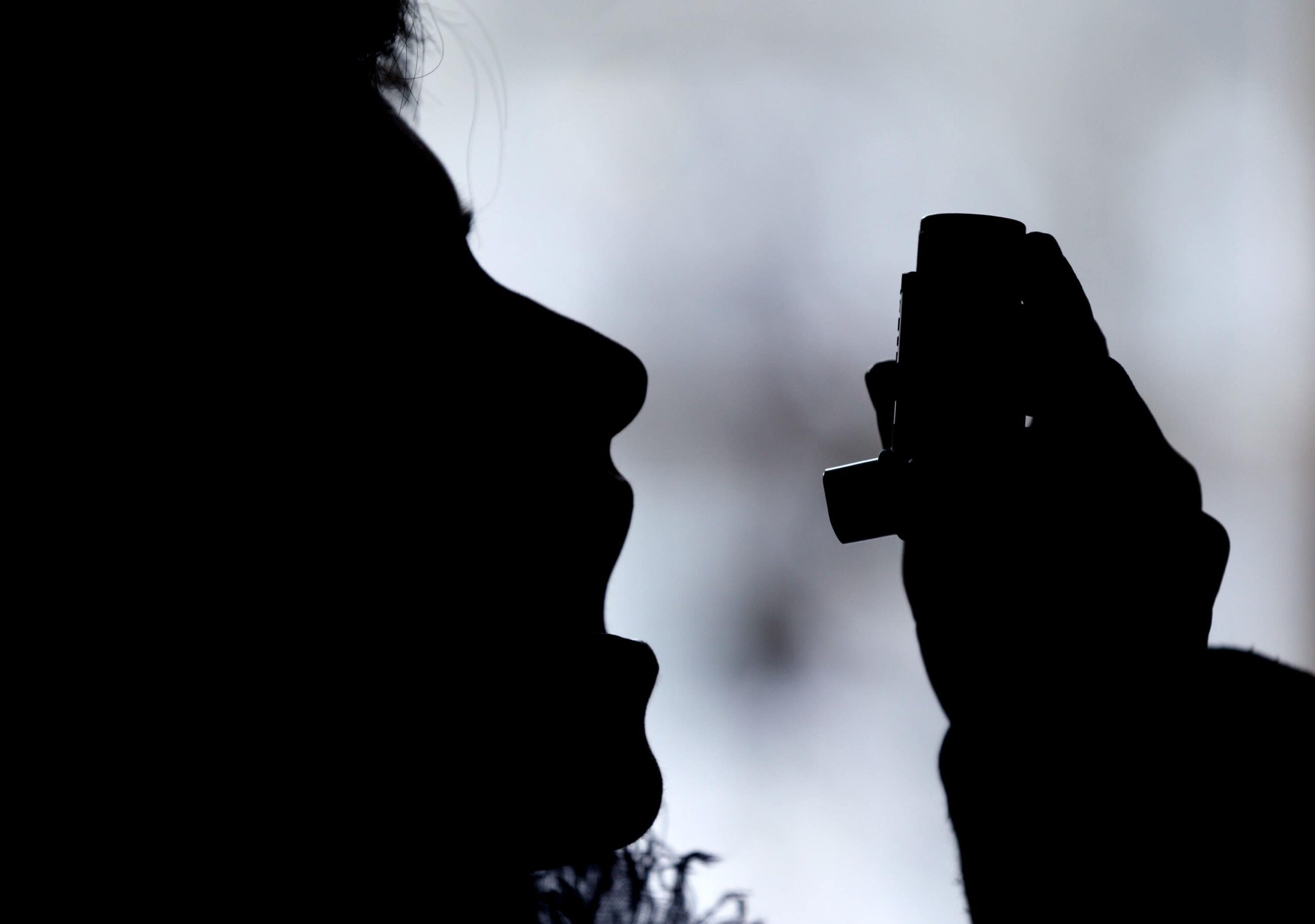 Children with poorly controlled asthma are three to six times more likely to be admitted to hospital with coronavirus than those without the condition, new research suggests.

Scientists suggest that five to 17-year-olds with poorly controlled asthma should be considered for vaccination to reduce the risk of infection and the spread of Covid-19 in schools and households.

Around 1.1 million children in the UK are estimated to have asthma.

In the study, poorly controlled asthma was defined as prior hospital admission for the condition or being prescribed at least two courses of oral steroids in the last two years.

The research team from the Universities of Edinburgh, Aberdeen, Glasgow, Strathclyde, St Andrews, and Public Health Scotland analysed a dataset as part of the EAVE II project, which uses anonymised linked patient data and covers 99% of the Scottish population.

Around 750,000 health records for five to 17-year-olds across Scotland were analysed, which included 63,463 children diagnosed with asthma.

Of these, 67 children were admitted to hospital.

Among children without asthma, there were 40,231 confirmed cases of Covid-19, of whom 382 were admitted to hospitals, the researchers found.

Professor Aziz Sheikh, director of the University of Edinburgh’s Usher Institute and EAVE II study lead, said: “Our national analysis has found that children with poorly controlled asthma are at much higher risk of Covid-19 hospitalisation.

“Children with poorly controlled asthma should therefore be considered a priority for Covid-19 vaccination alongside other high-risk children.

“As with any medical intervention, it is important to consider both the risks and benefits from vaccinations.

“Emerging evidence from children aged five and older suggests that Covid-19 vaccines are overall well-tolerated by the vast majority of children. It is now for policymakers to decide how to act on these data.”

He added: “These data also underscore the importance of maintaining good asthma control in children, particularly during the pandemic.”

The study is a result of the UK’s Joint Committee on Vaccination and Immunisation request to use EAVE II to investigate the risk of hospitalisation in school-aged children with poorly controlled asthma.

The results are published in The Lancet Respiratory Medicine.

Do you think children with asthma would benefit from having the vaccine?  Let us know your thoughts in the comments below!