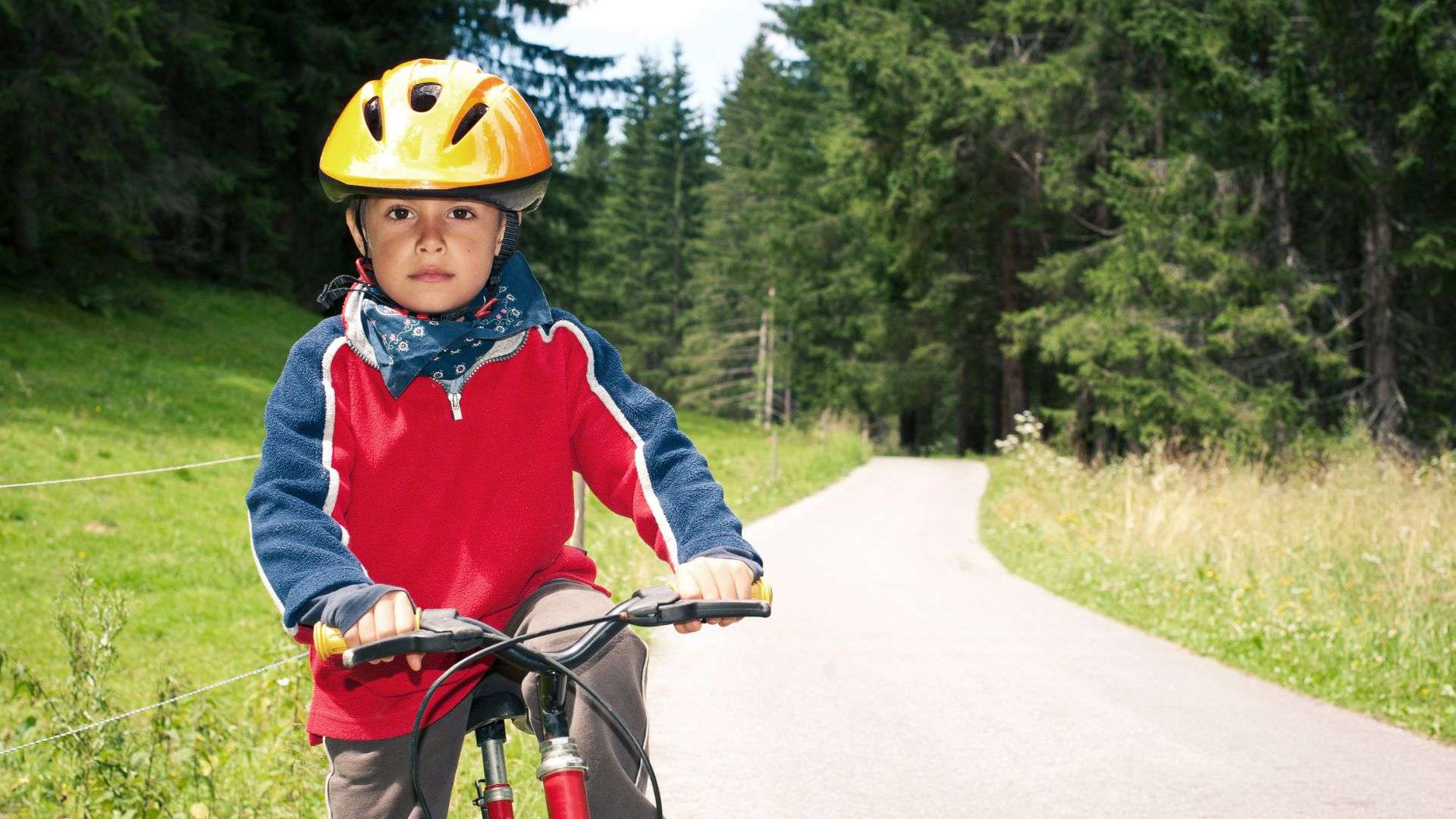 A study reports that six-year-old children’s activity levels are not high enough to hit targets. Researchers found that almost half (47%) of children that age are not doing enough exercise.

Academics from the University of Cambridge and University of Southampton wanted to assess how much activity children take part in each week. So they provided 712 six-year-olds with accelerometers, which measure heart rate and movement. The youngsters wore these trackers continuously for six days for the study.

What are the recommendations for children’s activity levels?

Experts say children aged five to 18 should get at least 60 minutes of moderate to vigorous exercise a day to benefit their physical and mental health.

They also recommend that kids keep sitting, or sedentary, behaviour to a minimum.

What did the study find?

The study on children’s activity levels found that the six-year-olds were, on average, sedentary for an average of five hours each day. They engaged in 7.5 hours of “low level” physical activity and 65 minutes of moderate-to-vigorous activity. The team found that just over half of the children (53%) met the current UK recommended guidelines.

If physical activity were a drug, we would refer to it as a miracle cure.

Today, the UK CMOs have published new guidelines for physical activity at every age. Some is good, more is better #CMOphysicalactivity https://t.co/WTTsBDqOwr

Boys were more likely to reach the target than girls. 63% of boys adhered to the current UK guidelines compared with 42% of girls. Researchers also found that girls engaged in less strenuous activity during the school day.

The academics held data on some of the children from the age of four and found that as children aged they “became more sedentary”. Six-year-olds were sitting for around 30 more minutes each day compared with themselves two years previously.

The data on children’s activity levels was collected in 2012. But researchers said that activity levels are unlikely to have changed much in the years leading up to the Covid-19 pandemic.

How active is your six-year-old? Leave a message in the Comments