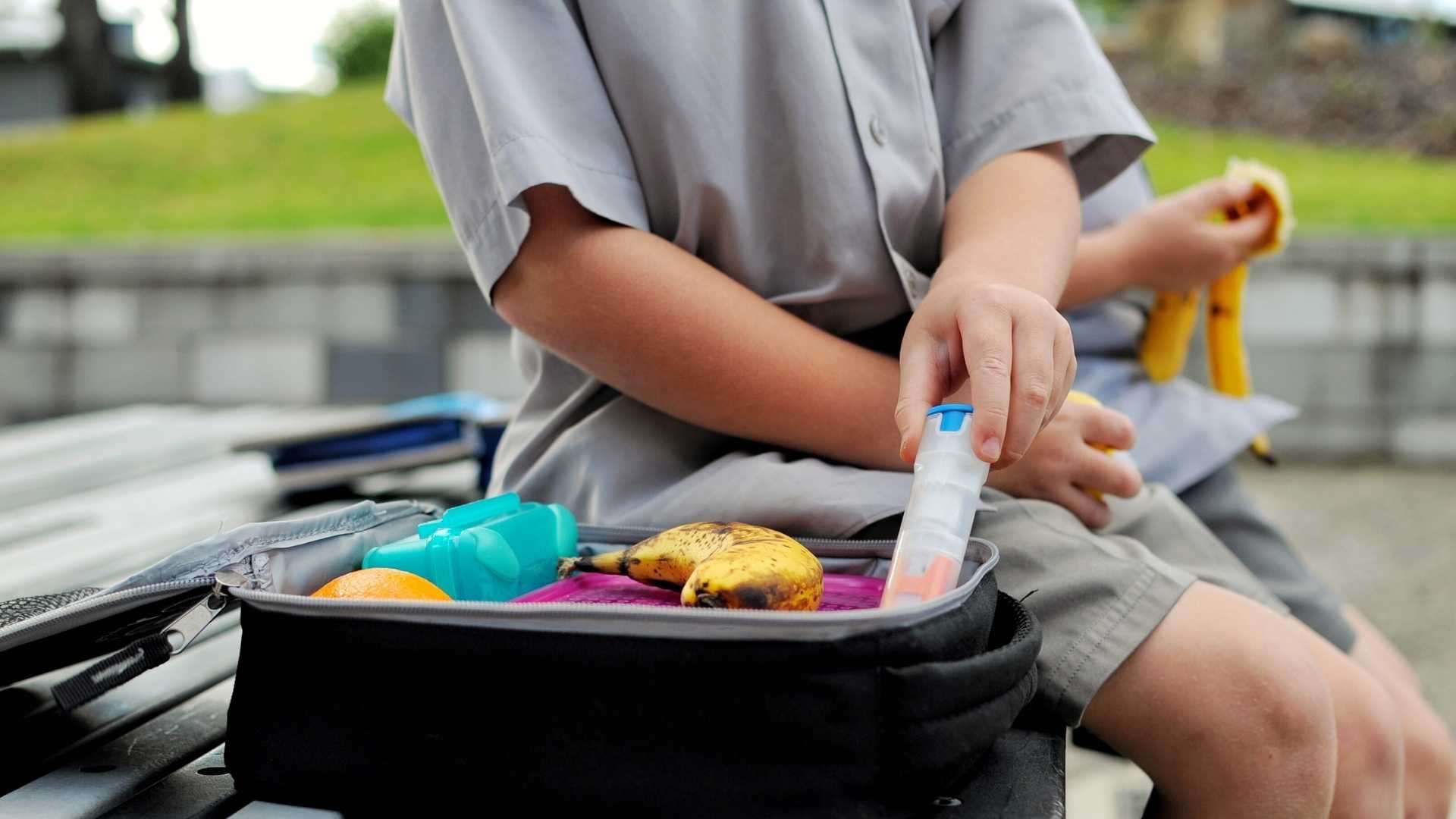 Children’s allergies can strike unexpectedly – as Binky Felstead found when her baby son was rushed to hospital following a severe reaction.

The TV star, 32, said they think the reaction may have been to “the sesame in the hummus he had at lunch”. However, Felstead added that she’s now looking for an allergy specialist to assess him.

The little boy was taken to hospital, where the “amazing” staff confirmed he was suffering from anaphylactic shock – a very serious form of allergic reaction. He was given an adrenaline shot, which helped his symptoms calm down, and  later discharged, along with two EpiPens in case he should have any more reactions. Felstead noted after the ordeal, she’s “incredibly grateful” to the NHS.

Allergy UK says children’s allergies to food are becoming increasingly common, with around one in 12 young children affected. The charity explains that such allergies occur because children’s immune systems get confused, and instead of ignoring harmless food proteins, the immune system treats them as a threat, releasing histamine into their system. The histamine then causes allergy symptoms, like a runny nose, hives and itching, and sometimes anaphylaxis – a medical emergency which can be life-threatening. Thankfully, severe reactions are more rare, but it’s important for everyone to be aware of the warning signs.

“Allergies such as food allergies, eczema, asthma and hay fever can affect anyone at any age. However, allergies do tend to run in families,” says Margaret Kelman, Allergy UK’s head of clinical services. “Food allergy, in particular, is very unpredictable – most food allergic reactions are mild but occasionally a reaction can be life-threatening. The most effective treatment is complete avoidance of the allergenic food.”

Signs of allergies in kids

These typically affect children’s skin, respiratory and digestive systems, and can include a flushed face, hives, a red and itchy rash around the mouth, tongue or eyes which can then spread around the body, mild swelling, particularly of the lips, eyes and face, a runny or blocked nose, sneezing and watery eyes, nausea and vomiting, tummy cramps and diarrhoea, and an itchy mouth and throat. “Symptoms generally occur within a few minutes after eating the food, although in some cases they can take up to an hour,” says Kelman. 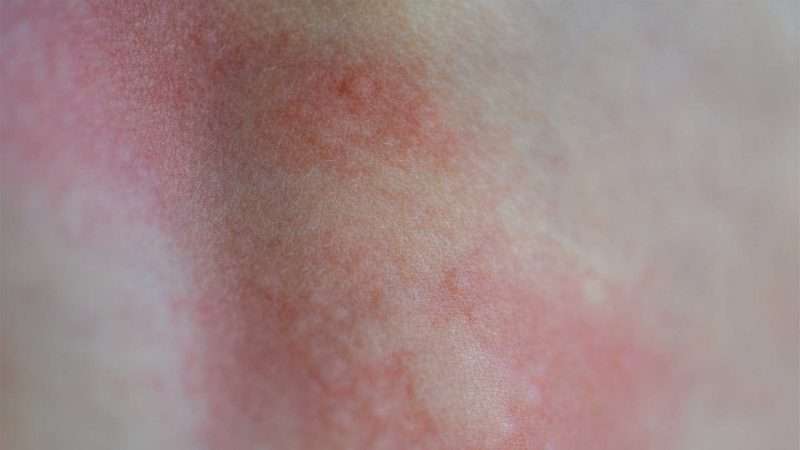 These symptoms need urgent medical attention and can include wheezing or chest tightness, and swelling of the tongue and throat. This can restrict the airways, causing noisy breathing, a cough or a change in voice. There may also be a sudden drop in blood pressure, leading to shock, with dizziness and confusion and possible collapse, loss of consciousness, and even coma.

“If you or your child have a severe allergic reaction then do not delay in getting medical help, give adrenaline if it’s available, and call for an ambulance and tell the operator it is anaphylaxis,” stresses Kelman.

Food allergy symptoms don’t always appear immediately after eating. Delayed food allergy effects can range from eczema, reflux, constipation and/or diarrhoea. A child may also be affected by poor growth. Parents and carers may notice they are raising their knees to the chest because of tummy pain, and frequent unexplained distress and crying. “Delayed food reactions don’t usually cause severe allergic reactions – the symptoms generally take several hours to appear after the food is eaten,” explains Kelman.

If you have any concerns that your baby or child may be showing signs of food allergy, speak to your doctor. In the event of a severe allergic reaction, always call 999.

Do you have experience with children’s allergies? How did you find out? Add a Comment below