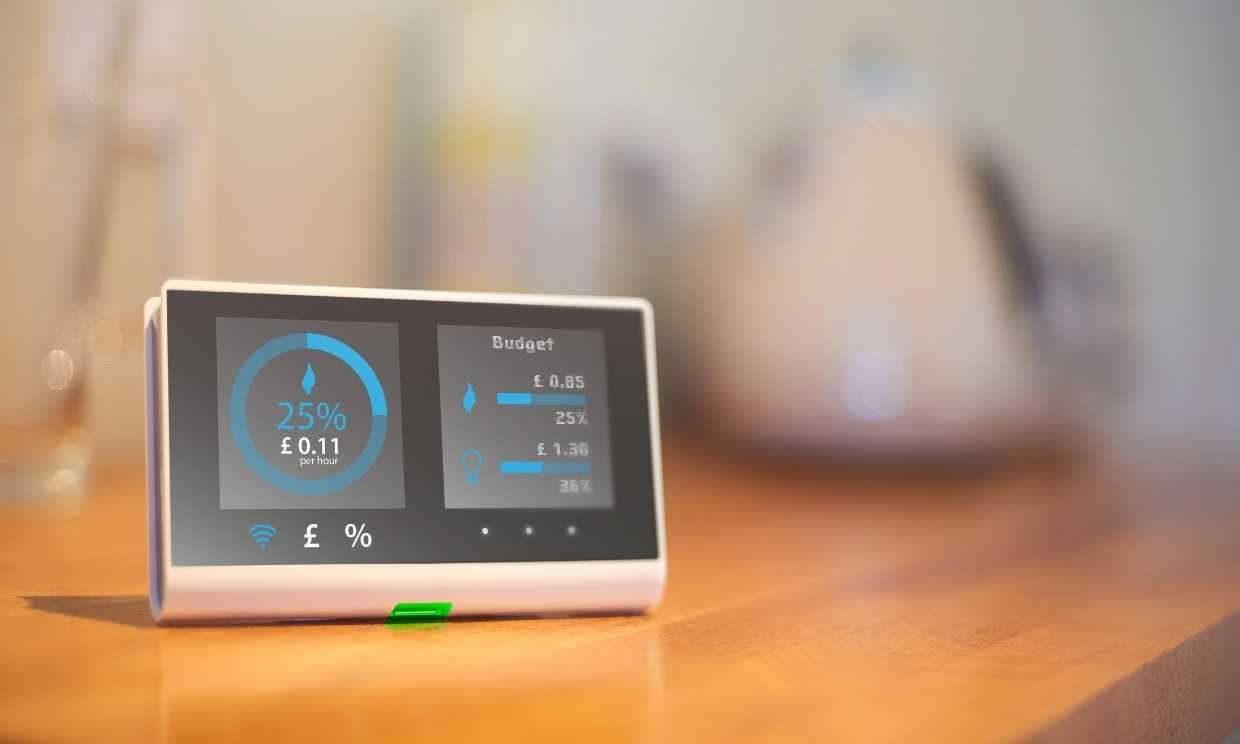 The UK’s energy cap rose on Saturday 1st October, but there is some confusion over what this means for households. Mixed messaging in the media and from the Prime Minister have led to many householders wondering where they actually stand with their energy bills.

It has been a chaotic time in recent weeks, with major international news stories breaking in quick succession. So it is understandable if you missed some of the details of the complicated energy situation in the melee. Here are some common questions that people are asking as we head into the winter. We’ll try our best to answer them.

Questions about energy bills and the energy cap

Am I getting money off my energy bills?

Well, yes and no. Some people have been talking about the savings we will make on energy bills from 1st October, but there is a lot of confusion in the messaging. Essentially, the price you pay for energy will be more than it was on the 30th September if you are on a variable rate.

One of the reasons that people think energy bills are going down is because they were due to rise even higher. The government stepped in with the energy price guarantee and agreed to essentially give energy firms a stack of cash so they didn’t boost prices up even further. 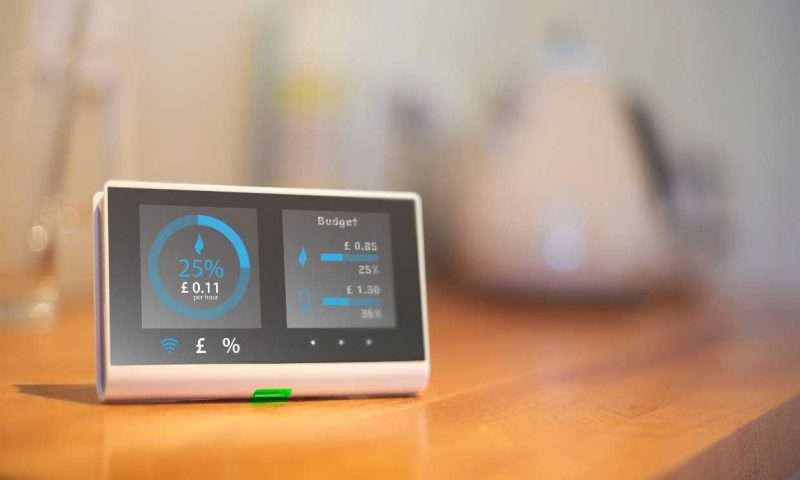 If they hadn’t, your bills would have hit 51.89p per kWh for electricity and 14.76p per kWh for gas. However, as bill payers, we will be responsible for paying off the amount given to the energy companies over a number of years.

So, bills are certainly not going down, despite what some people say. In fact, they will be roughly double what they were last winter.

The twist to this is that you will get a discount on your bills. The government is giving households a £400 energy grant to help over the coming six months. How you get the Energy Bill Support Scheme depends on your circumstances. We wrote this article about it, if you want to check.

However, the average home was expected to pay £1,971 a year on energy bills (had it lasted for a year) under the previous energy cap and will now pay around £2,500, most of us will still be out of pocket. In addition, the previous cap was in place during the summer, when you will have used less energy at the lower cost. The current price rise includes the winter months when rates and usage go up

No, no and no. This is a dangerous myth and Liz Truss has been accused of fuelling it. The energy cap is on the price of units of energy. It is not a cap on total spend. Experts calculated the figure of £2,500 based on an average family house’s use over a year. How much you spend depends on how much you use. As it is an average spend, you can assume that many households will spend more than £2,500, and many will spend less.

Fact-checking organisation Full Fact took the Prime Minister to task over her comments to BBC local radio stations this week: 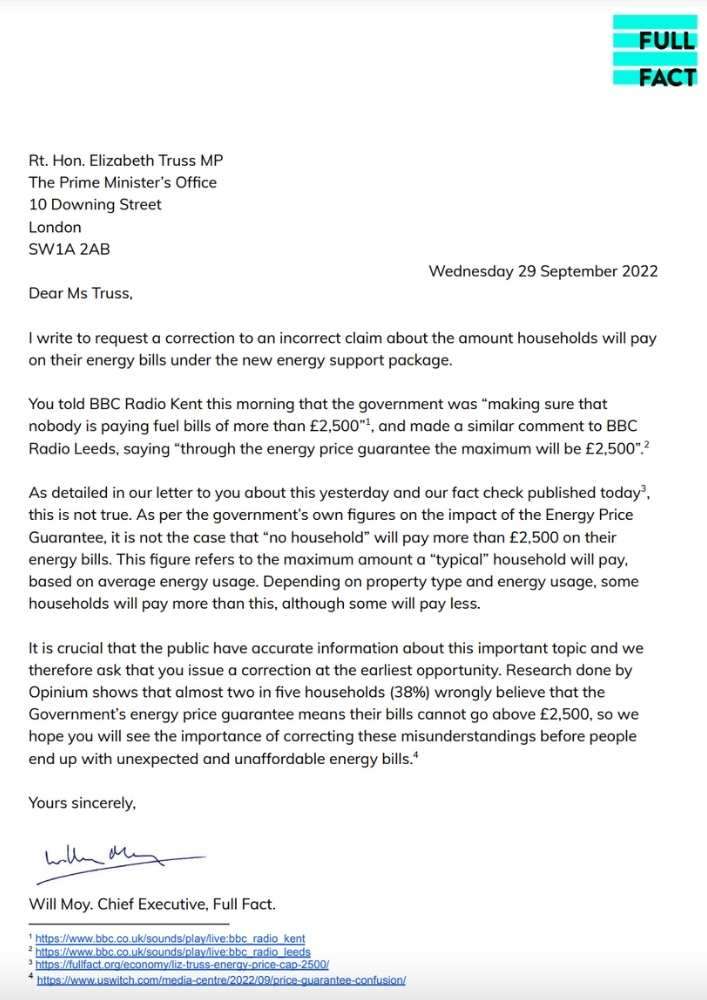 See our article about making your home sustainable to help to reduce your energy use.

Why do I need to submit a meter reading right now?

With the cap rising on the first day of October, you can make sure you pay at the rate under which you used the energy. By submitting a meter reading as close to the end of September as possible, you tell the energy company how much you used under the lower tariff and won’t get charged at the higher rate for it. But you need to do it RIGHT NOW if you haven’t already.

Do you have any other questions about the energy cap? Add them in the Comments below