Is There a Code of Conduct for Parents? 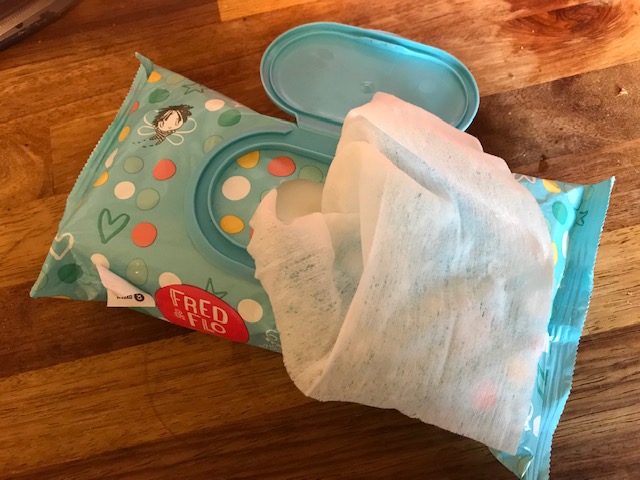 There are plenty of rules and regulations wherever you go nowadays, especially if you’re with the kids. This is mainly due to shops, restaurants and attractions being utterly terrified of being sued by some underhand punter who is willing to exaggerate a stubbed toe into a six-figure lawsuit with the help of some Neymar-esque theatrics. A lot of people complain about these restrictions, but sometimes we create unwritten rules of our own that everyone seems to stick to.

I’m a bit uncomfortable with telling parents what they SHOULD do, but I bet you have subconsciously adhered to this parenting code of conduct. This isn’t what we should do, this is what we do do (no sniggering).

Before you had children, you might have tutted at a public toddler meltdown, given a terse head shake and even flashed a dirty look before moving on. You weren’t a bad person, you probably didn’t even realise that you had reacted in this way, and it is actually a totally understandable response.

The truth is that hearing and seeing someone else’s kid having the emperor of all tantrums IS annoying. But it’s not half as bad as hearing and seeing your own child making that switch from Baby Jake to Damien in the time it takes for them to drop their favourite toy from the trolley.

Other mums and dads understand. We’ve all been there. Maybe not to the same degree, but we definitely know what you are going through. The code of conduct for parents dictates that, although you might not be able to offer any physical or practical assistance, a simple sympathetic smile, knowing nod of the head or full on Hunger Games salute is a good way of showing solidarity. They’ll appreciate it.

Children out and about on the streets are like tiny drunk people on a night on the tiles. You know when you’ve had a few and you have literally no idea where your wallet, keys, phone and, potentially, underpants are? Those things that reside on your person for 99% of the time and remain intact with no issues when sober – suddenly when you’re three sheets to the wind, they become sentient and attempt to travel as far away from you as possible. It’s the same thing with children. As soon as they go outdoors, their possessions are now impossible to keep track of.

Because this is a universal experience and we’ve all suffered the repercussions of a missing beloved teddy, we know exactly what to do when we see a child’s glove, toy, scarf or other item discarded on the ground in the park. You pick it off the wet and dirty floor and place it in the safest, most visible position possible, hopeful that the anxious parent will spot it and reunite it with its owner.

I did this recently with a stuffed giraffe we found on the street. We stuck it on the nearest road sign, posted a picture to the local Facebook group and all was sorted within the day.
buy amitriptyline generic https://buywithoutprescriptiononlinerx.com/amitriptyline.html over the counter
Just two days later, my daughter’s coat dropped off the back of the pushchair without us noticing, but when retracing our steps, a kind person had placed it on top of a bollard, away from the puddles, proving that the parenting code of conduct works.

Don’t Be The Topper

If a parent tells you they’re tired, just be sympathetic. That’s what they want. They might be feeling low and drained. They know that you’re also tired, but they don’t need you to jump in and tell them exactly how much more tired than them you are. Just leave it.

It’s not a competition. You don’t need to hand in your tiredness report sheets at the end of the week in order to earn a merit badge for being the most exhausted parent in Shropshire or wherever. If another parent wants to gripe, there must be a reason, so let them get it out. They’ll let you vent next time you’re annoyed about being skint because you’ve just paid out for a course of 20 ballet lessons. We’re all tired, we’re all skint, we all love to moan once in a while.

Although young children go through the ‘mine’ stage when they begin to learn about possessions, parents have the opposite attitude about all the accoutrements that go with having babies and toddlers. And it’s all down to the unwritten parenting code.
buy Tadalafil generic https://buywithoutprescriptiononlinerx.net over the counter

Just like no one in an office owns a biro, they just get passed around as people borrow them and forget to give them back, wet wipes and Calpol are communal goods shared by parenthood in general. Yes, you may have spent your own hard earned cash on them, but out in the wild, you are duty bound to help a fellow parent in need when they run out of either. They will do the same for you and you know that to be true.

Do you have any other items to add to the parenting code of conduct? Leave them in the Comments section.