Comfortable? I think not! 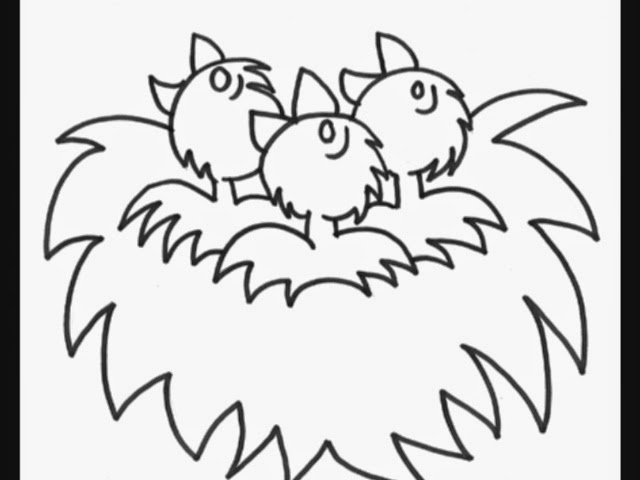 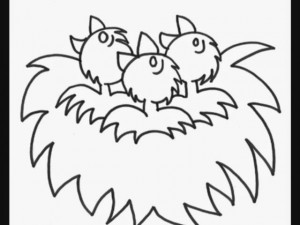 The wife said to me this morning, “when I lay on my front, it’s like I’m squashing a nest of wriggling chicks.” Brilliant! In short, she just can’t do it; she just can’t lay on her front. That makes it (apparently) really hard to get comfy. She’s getting to the stage where moving is tricky, she feels huge and can’t manoeuvre herself into comfy positions. She, (emphasis on ‘she’) has also referred to herself as a beached whale! Research says that leg cramps, tiny bladder syndrome and indigestion can also add up to causing a night or day filled with discomfort.

It’s not nice for her, and I must say from a dads objective point of view, it seems like one of the hardest stages of pregnancy. So what can a dad do to help?
#1 Help her get in the right position. Lying on her left side is good. It might also help to raise the torso slightly, this allows the lungs to have a bit more room to do their thing! Lying on her back isn’t good either, so there aren’t many more options.
#2 Give her the spare pillows! She’ll probably want/need one to put between her legs and/or cuddle. This isn’t personal!
#3 Rub the bump as much as possible. Not only will you bond and benefit from this, but it will also calm the baby down and potentially wriggle a little less. When she roles over and says the baby just won’t stop wriggling and it’s kicking ‘inside bits,’ get rubbing! (The bump…)
#4 Ask her to get on all 4’s (steady) so that her bump can hang down and give her some breathing space.
#5 Take her swimming. Despite the risk of being cold, it’s good buoyancy and takes some of the weight.
#6 Take her shopping for actual maternity clothes. There is a time where some normal clothes can be adapted, but eventually actual maternity clothes are necessary. Now, this is important: Maternity clothes, despite valiant efforts of the designers and brands, aren’t the most flattering. I know your pregnant, so you’re not exactly feeling your best anyway, but most maternity clothes aren’t great. So, spend some time looking at what’s out there and then compliment like you’ve never complimented before.
It’s a really hard thing, because, we can do all these things and more, but it doesn’t always make a difference. So, my mission at the moment is to try and make her as comfy as possible.