Cost of living in the UK sees millions showering less 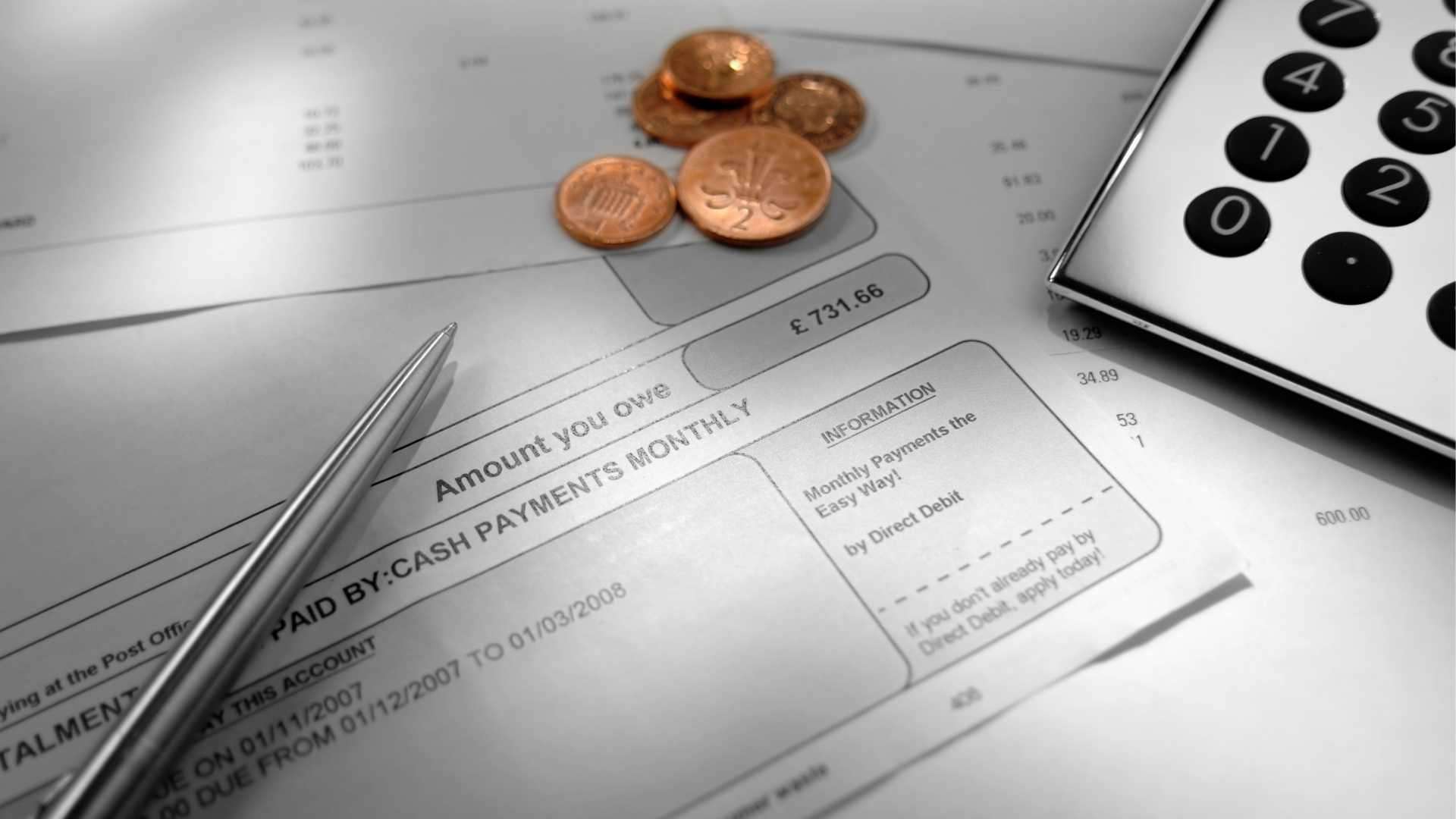 The rising cost of living in the UK has seen more than four million households in serious financial difficulties.  Many have resorted to buying lower-quality food, selling possessions and cutting back on showers to make ends meet.

A new report found that an additional 1.6 million households reported being in financial difficulty since October last year as the cost-of-living crisis worsened.

Abrdn Financial Fairness Trust and the University of Bristol found that 4.4 million households are now struggling.

Households earning more than £100,000 a year were the only group who did not report an increase in serious hardship.

It shows that soaring inflation is hitting lower and middle-income families the hardest.

Where we are cutting back

Most respondents are trying to tackle rising energy bills. Some are reducing the number of showers and baths they take and others are using the oven less.

Three fifths of respondents said they had avoided turning on the heating while a quarter (24%) said they heated only part of their home in efforts to cut costs.

While 71% said they have reduced the quality of food they eat, over a third (36%) have sold or pawned possessions and 27% have cancelled or not renewed insurance policies.

The survey of around 6,000 people between May 25 and June 6 shows the real-world impact on living standards as wages fail to keep pace with the rate of inflation, squeezing hard-pressed families.

Cost of living in the UK causes

Many families lost household income during the pandemic as they changed jobs, were made redundant, or had to take furlough.

Despite this, the hit to households in recent months has been worse, the survey suggests.

The cost-of-living crisis is hitting some groups harder than others. Single parents, renters and parents with two children are facing the greatest rise in financial difficulty.

There are also regional disparities as households in Wales, Scotland, and the north east of England report higher levels of serious financial difficulty than the UK average.

Experts warn government support measures – like the £150 council tax rebate announced in March – may not be reaching those who need it the most.

The survey found a similar proportion of households in serious financial difficulties reported receiving the rebate as those feeling financially secure, at 40% compared to 41%.

What cutbacks are you making at home? Tell us in the Comments