Could the heatwave cause school closures? 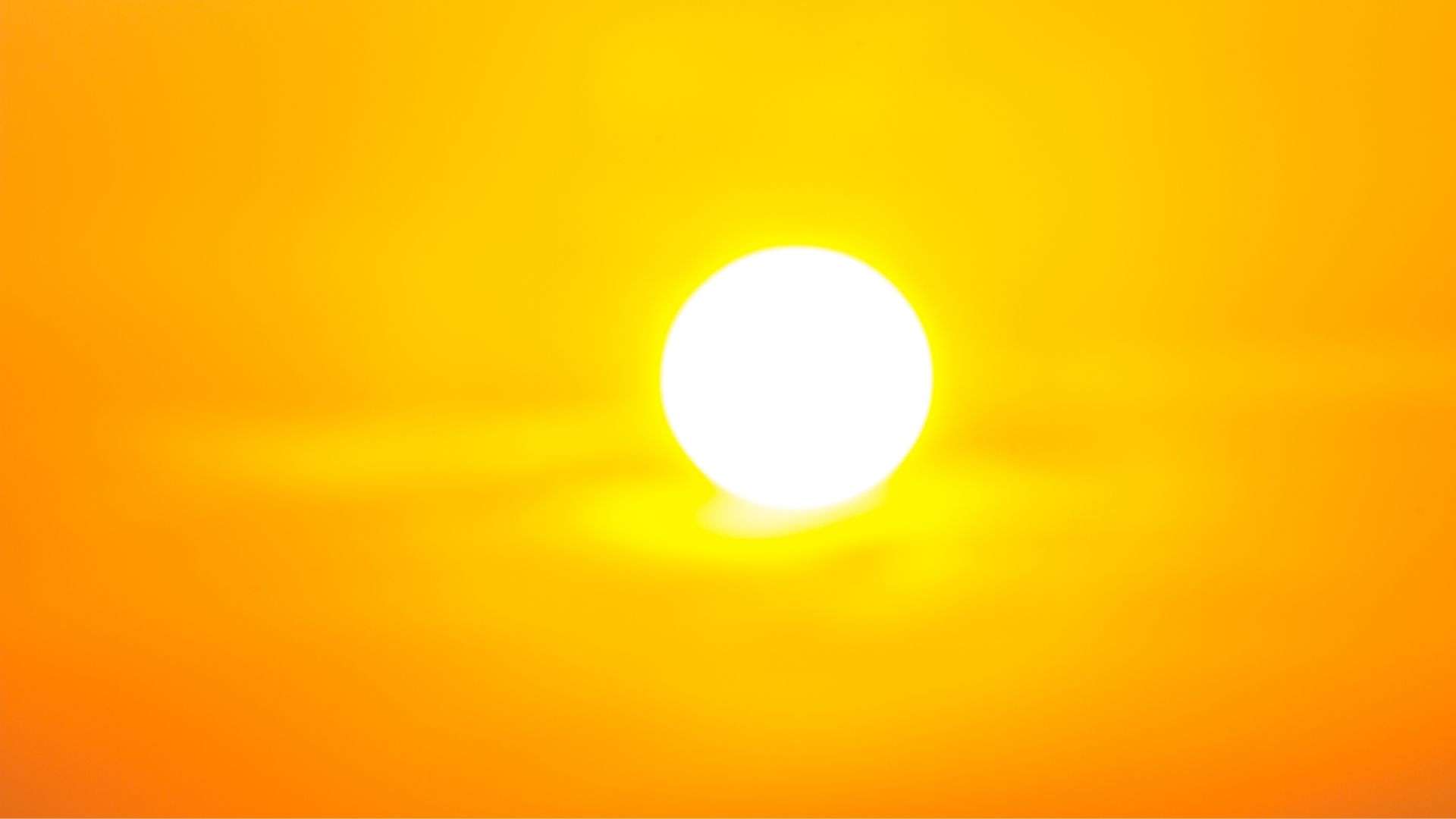 Having had to endure at least two lots of home schooling during the Covid pandemic, parents might not want to hear this. The government could be about to declare the current UK weather as a Level 4 Heatwave Alert. Among the consequences of this is the possibility of school closures in those areas of the UK yet to reach the summer holidays.

The Met Office has extended its extreme heat warning to Tuesday next week, with temperatures continuing to rise across the country. This means that there is a potential for serious illness or even danger to life caused by the conditions.

The government have already issued Level 3 alerts for London and the south and east of England, where temperatures have reached beyond 30 degrees, as well as the Midlands. The rest of England will go into Level 3 at least from Saturday.

If temperatures rise even higher, the government could instigate a Level 4 emergency response alert. This means a “heatwave is so severe and/or prolonged” that “illness and death may occur among the fit and healthy – and not just in high-risk groups”.

As part of this, there could be school closures as classrooms become too hot. Under these circumstances, schools are advised to send pupils home for their own health. 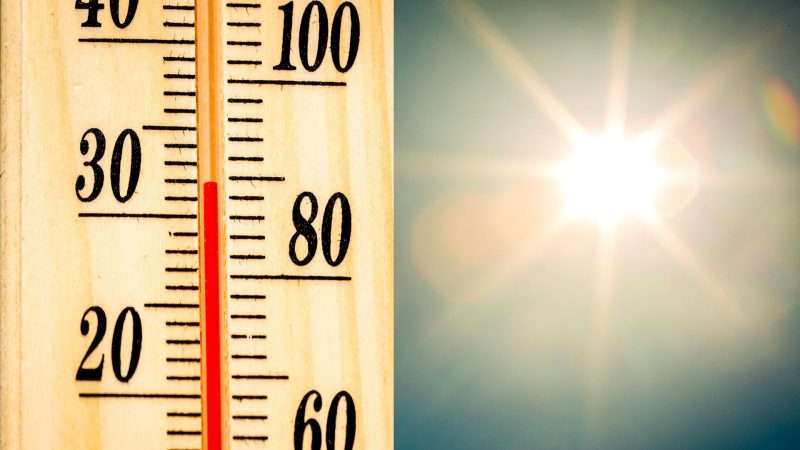 There may be delays with ambulances handing over patients to A&E departments and disruption to the running of nuclear power plants too.

We could also see power and water shortages, with the potential for warping train tracks and melting tarmac if the mercury rises much higher.

There is also lobbying in parliament for the government to set an upper limit for how hot a workplace can be before it is classed as dangerously warm.

Will there be school closures?

We do not know yet whether there will be school closures. As it is close to the end of term for pupils in England and Wales, there may be a temptation for schools to send them home if they feel like the benefit of being present for the wind down of the term is outweighed by the risk of the heat. However, schools will be mindful that parents are already facing six weeks in which to entertain the kids and will not welcome the headache of starting that early.