How To Create a Successful Bedtime Routine 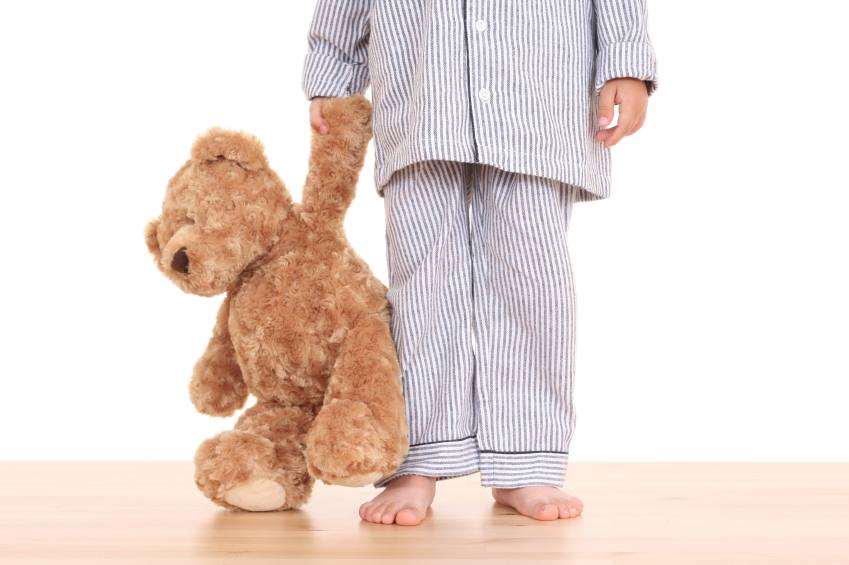 ‘Every night before you go to bed Bath, feed and then read to your baby!’

Without doubt, the best piece of advice I was given on becoming a parent. This may sound odd (it certainly did to me at the first!) but it really does pay to start as you mean to go on. This is how to create a successful bedtime routine. 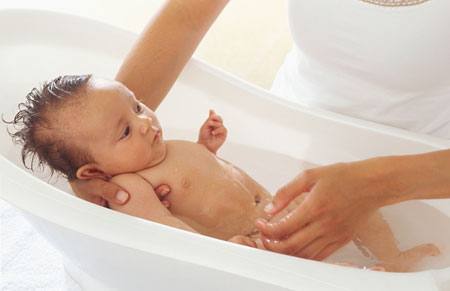 ‘You mean I should bath my baby every night!?’

Yes. At least for the first couple of months then switch to every other night. The point of this (other than washing them, as their fat rolls tend to harbor unearthly smells!) is to relax and soothe them. I can imagine it stressful being a baby so they need to soak like we need to after a long day! I honestly do not know if there is any truth behind aromatic lotions assisting with soothing, but they will make your baby and hands smell nice! 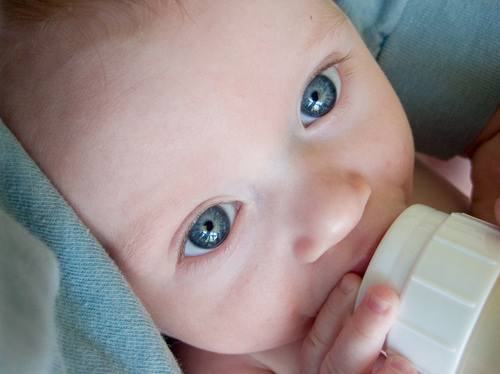 Now comes the clever part, initially aim to bath just before they are due a feed so that you are not interfering with their existing daily routine. At this stage, it doesn’t matter what time this it is (in a way the later the better as there is more chance they will sleep through!) If it is still light, draw  curtains to reduce the light in the room. This will get them use to night and day.

We started reading to both of our sons when they were still in the womb! This was to  get them use to our voices so they would find comfort in them. We found that at night time this helped us calm them ready for sleep. Oliver was fortunate enough to receive a lot of books as presents so there was plenty of choices. This said during the early stages you could probably get away with reading the front page of the Times!

We started the above routine from day one until around 20 months old. We then switched to every other bath night. However at around 9 months when Oliver was eating regular meals we moved bedtime. We moved it from 2200 to 1900 to coincide with CBeebies bedtime hour. We were able to do this as we managed to trick him into thinking it was 2200! Oliver is now two and a half and we have yet to have problems at bedtime. This method may not work for everyone, but some sort of routine I believe is vital. Good Luck!