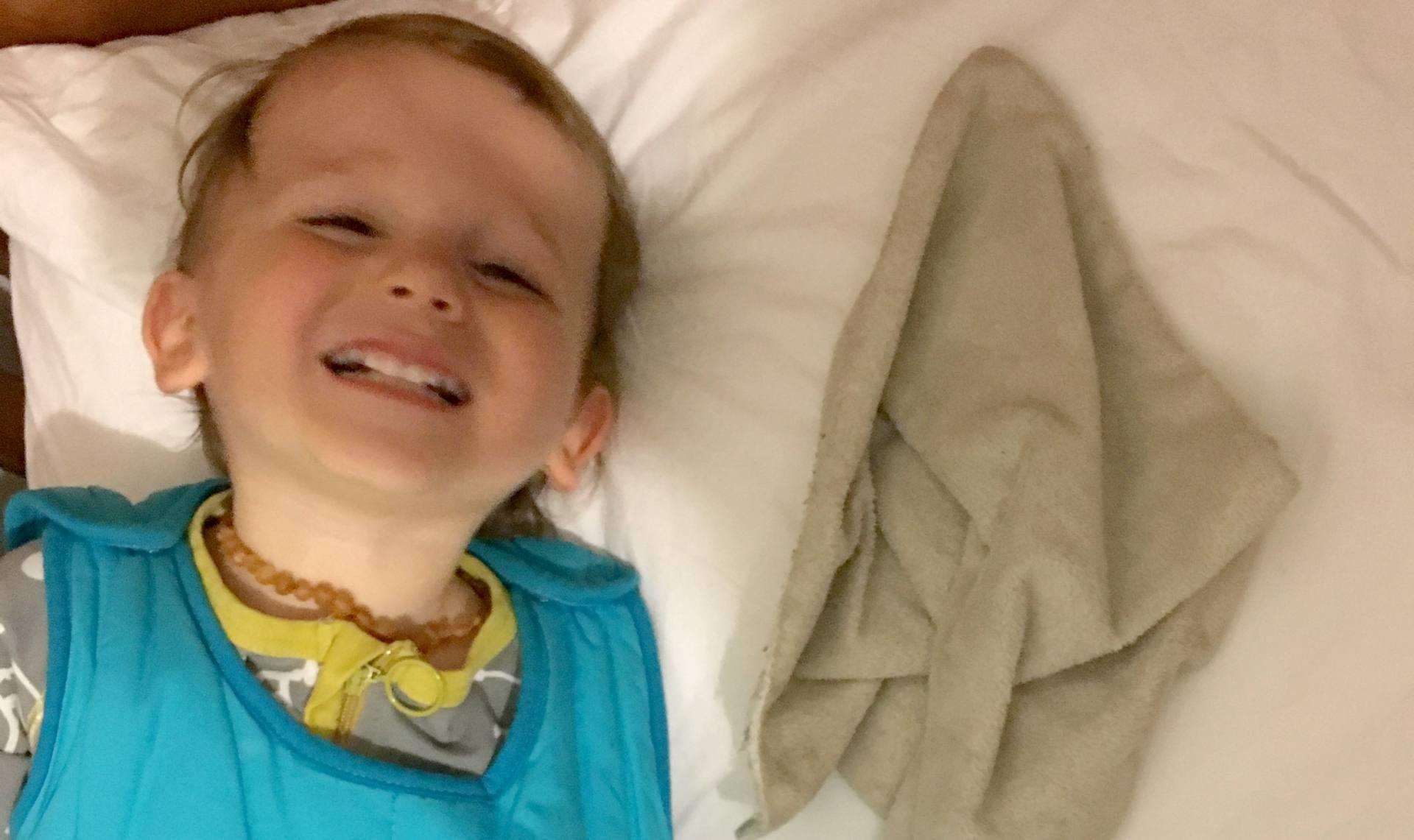 As soon as Ted was born I was obsessed with routines and keeping to a tight schedule. I quickly realised that even the best routines need a little flexibility when a baby is concerned. You see, they won’t have read the manual prior to joining the world, so they won’ necessarily slot right in to your perfect routine ideas.

This was tricky to come to terms with, but life was much easier once I’d learnt to just go with the flow on occasion. 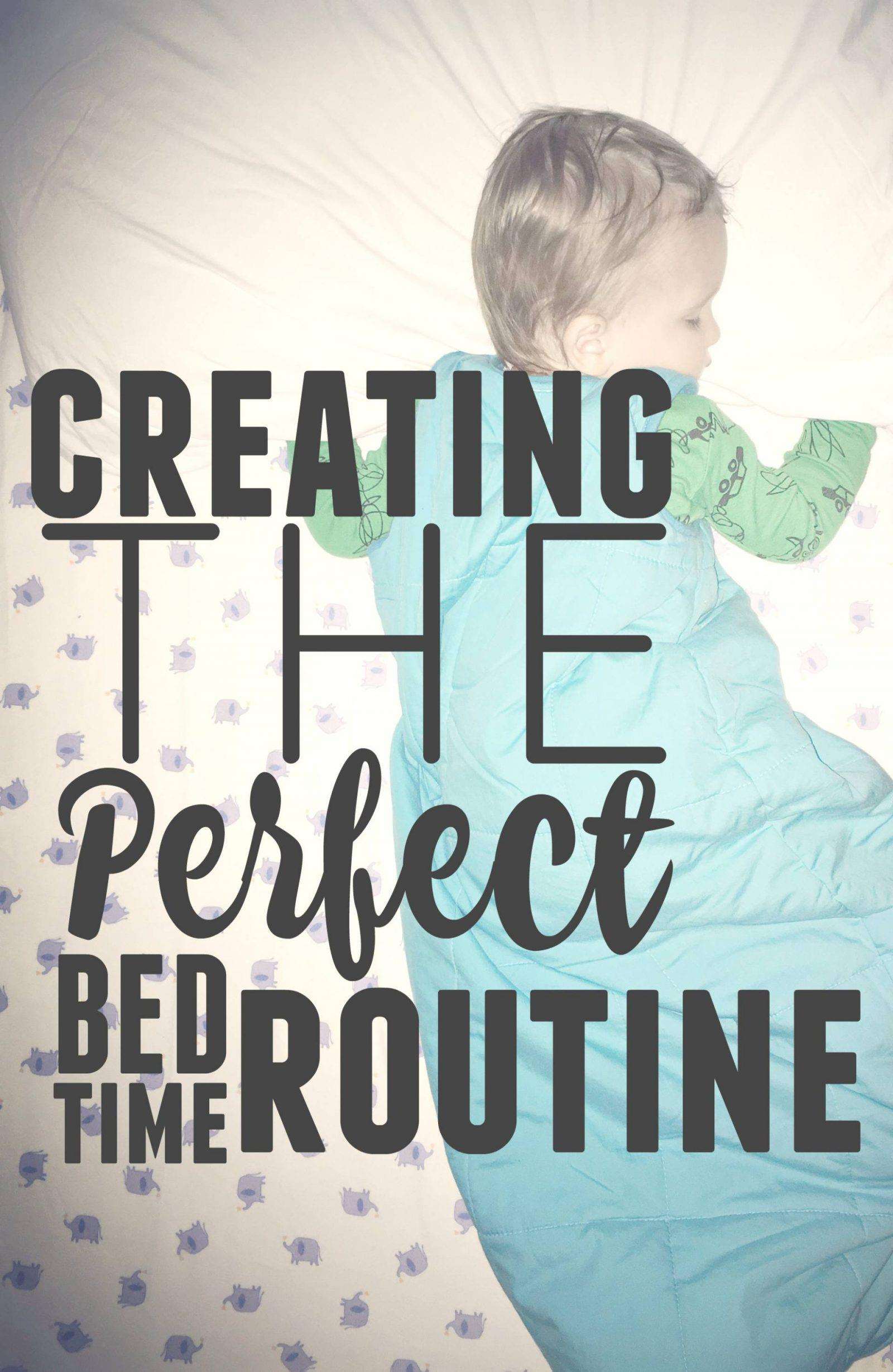 Bedtime, however, has always been one time of the day that I’ve tried to protect in terms of sticking to a routine. I was told that rule number 1 when getting a baby to sleep through the night, is to have a decent and consistent bedtime routine. I’ve done my best to do just this. Lack of sleep us one of the hardest parts of being a parent and for many parents, it’s often the greatest hurdle they face.

In the 22 months Ted has been going to bed, his bedtimes have followed the same pattern:

Whilst the bath is running we get ready by choosing some toys from the bath toy basket for Ted to play with once in. He enjoys chucking them in to see how big a splash he can make. It keeps his attention and helps him stay focused on the fact that it is now bath time. 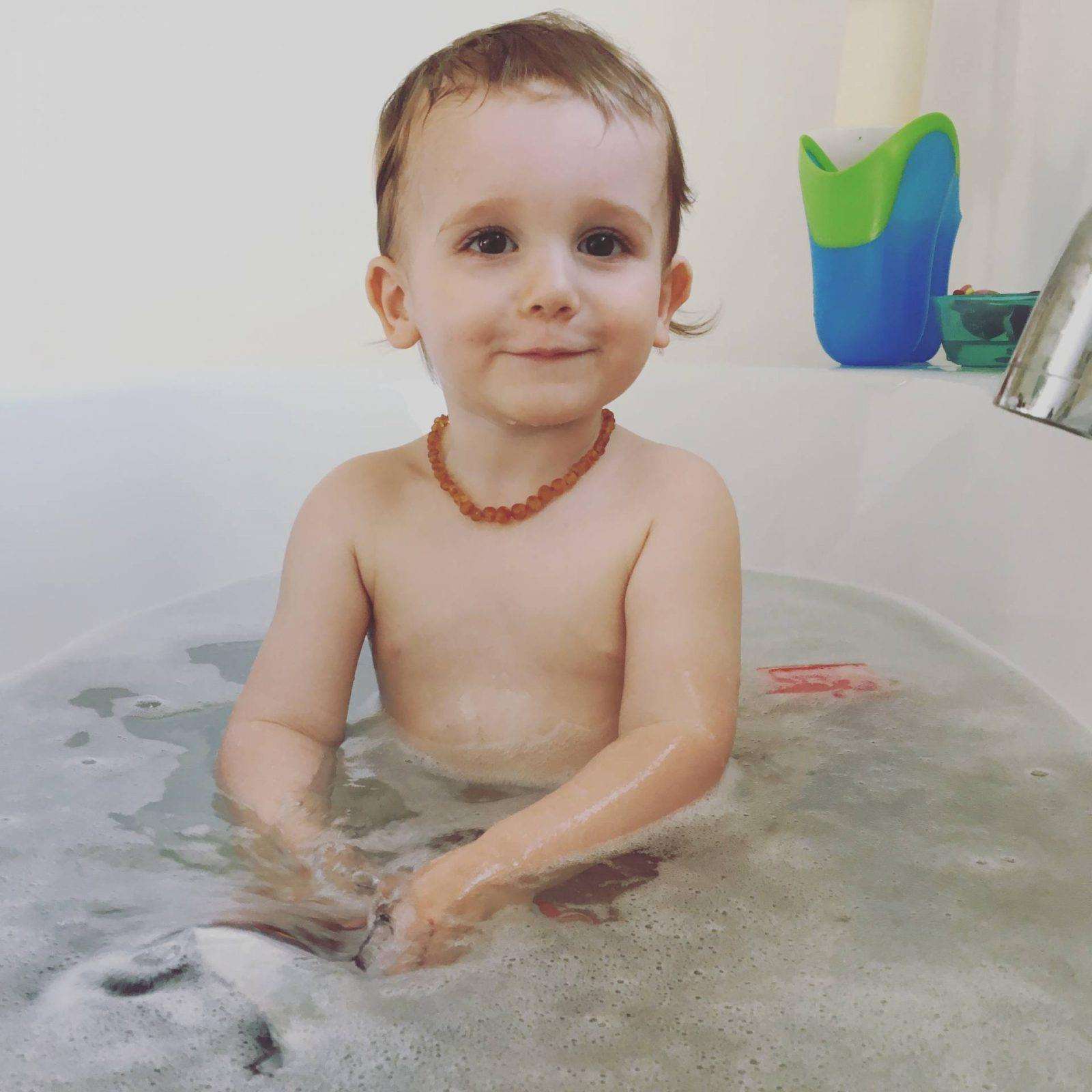 From day 1, I’ve always gotten in the bath with Ted. It’s not just a great way to bond, but also a lot of fun! I’ve always treated bath time as a fun, energetic time for Ted. We play games, splash and laugh just to help him squeeze that last little bit of energy out, knowing that once we’re out, it’s wind down time.

There’s nothing more lovely than wrapping your kid up in a towel, and giving them a hug. We always clean our teeth before leaving the bathroom, which Ted loves doing! And when I say ‘our teeth,’ I mean ‘our teeth.’ He brushes mine whilst I burst his. So what if I have a few mouth ulcers as a result! Pop on our PJ’s and then dim the lights ready for the next stage. 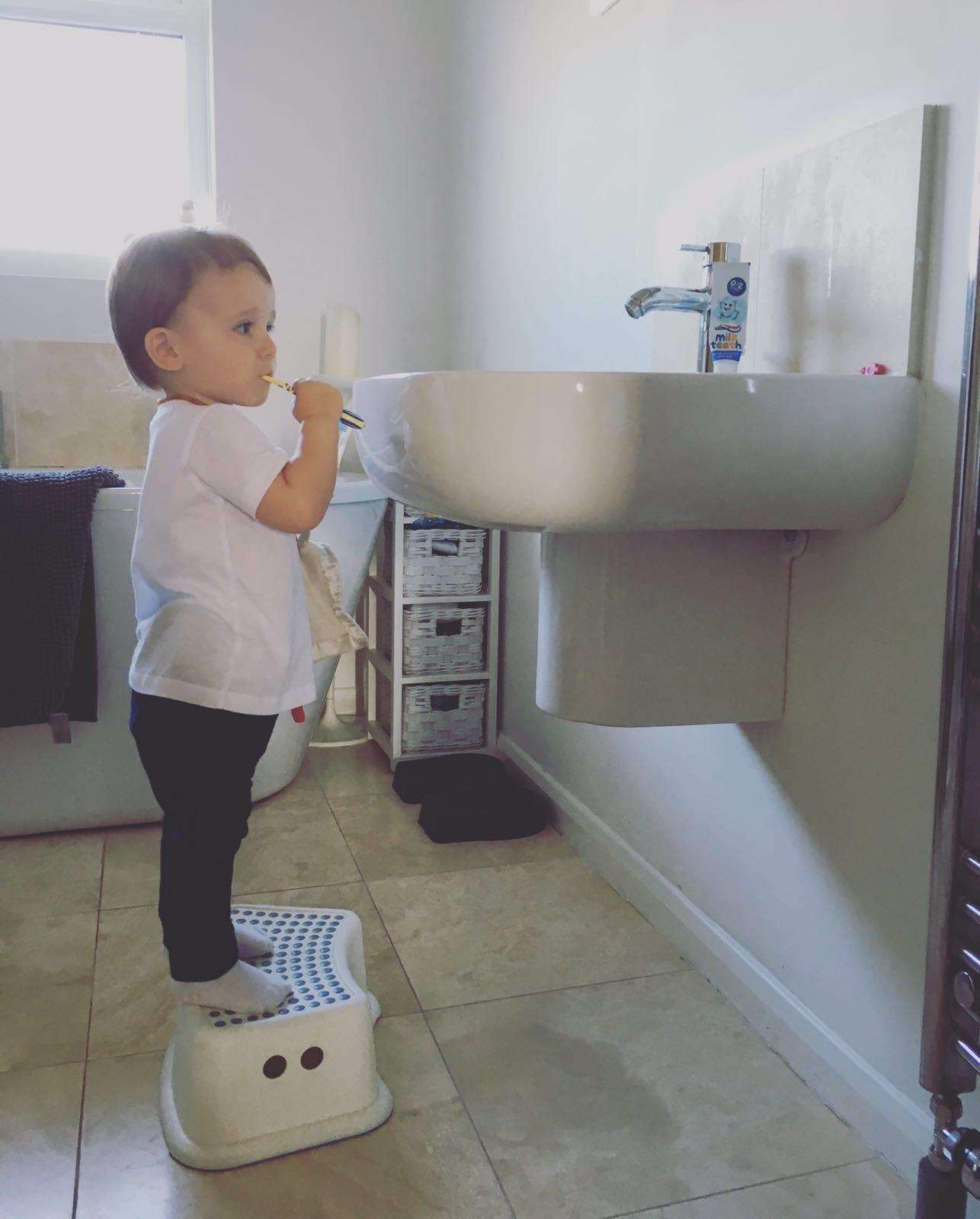 The lights are dimmed from this moment on and we avoid any screens. Ted chooses a book to read, which often ends up being about 3, but that’s ok because it’s wonderful to see him keen to look and read through some books. He has his favourites and always insists on the same ones. This can be a trialling part of the routine. I think I must’ve read some books a million times! Anyway, here’s a link to his favourite.

During the reading time, I try to chat in a whisper to Ted. I’ll ask him about his day and even though he can’t have a full conversation with me about it, he nods and answers my questions. I find it a really sweet time to reflect together on our days.

A nice warm bottle of milk helps him get settled, ready to sleep. When I was a kid, I remember having warm milk right up until I was about 5 or 6. Not in a bottle by then, but still, a lovely way to mark the start of a nice nights sleep.

By now, he’s usually yawning. A last cuddle & kiss with a whispered ‘I love you, Sport’ and he’s down. I’ve adopted a stance just outside his door for a couple of minutes because sometimes he will call out, but a short, sharp, ‘SHH’ usually does the trick. 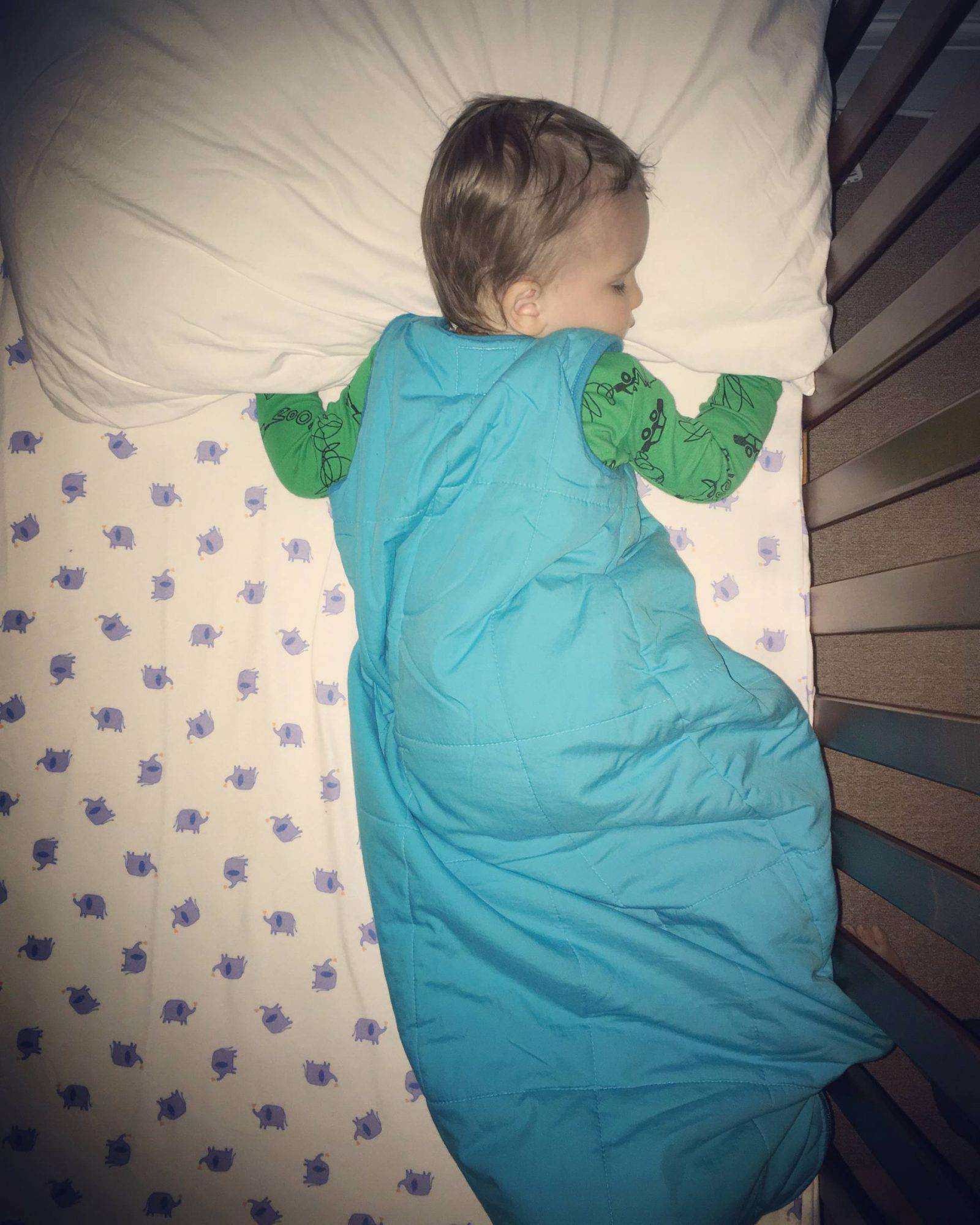 I then weave my way round the gauntlet of creaky floorboards and head downstairs to crash out and have a well earned bottle of beer! (If I don’t fall asleep in front of the TV too quickly!) 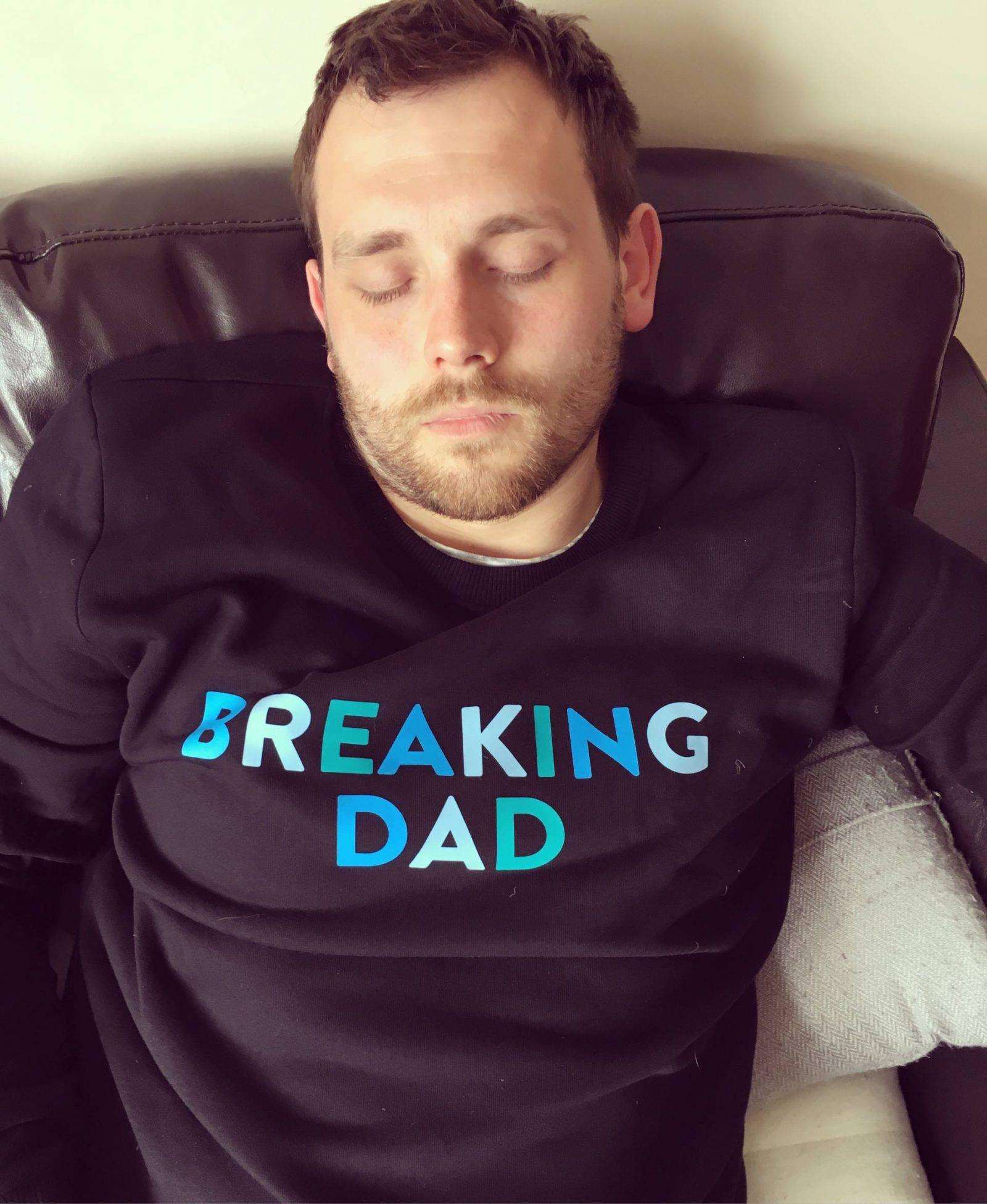 Obviously, every night is different. There have been times when we’ve been held up somewhere and we are not back in time for this routine, or occasions where dinner has over-run and it’s times like this where flexibility needs to be allowed.

There’s also the times when Ted doesn’t want to splash in the bath or read a book or turn the lights out. Babies aren’t robots that do what they’re told 100% of the time. I can have the best routine in the world, but if Ted isn’t playing ball, it’s always going to be a struggle. I reckon that 4 out of 7 days a week, Ted’s bedtime routine goes swimmingly. The other 3 days, there’s usually 1 component that becomes a struggle.

We’ve always had lot’s of issues with Ted’s sleeping through the night, but less so with his actually going to bed. He goes to sleep well but staying asleep is a very different matter! That being said, we’re taking part in a trial of BookTrust’s Bath Book Bed routine to see whether we can improve on our 4 out of 7 days success rate. We’ll be posting again in 2 weeks to let you know.