I may be biased, but is this not the cutest baby ever? 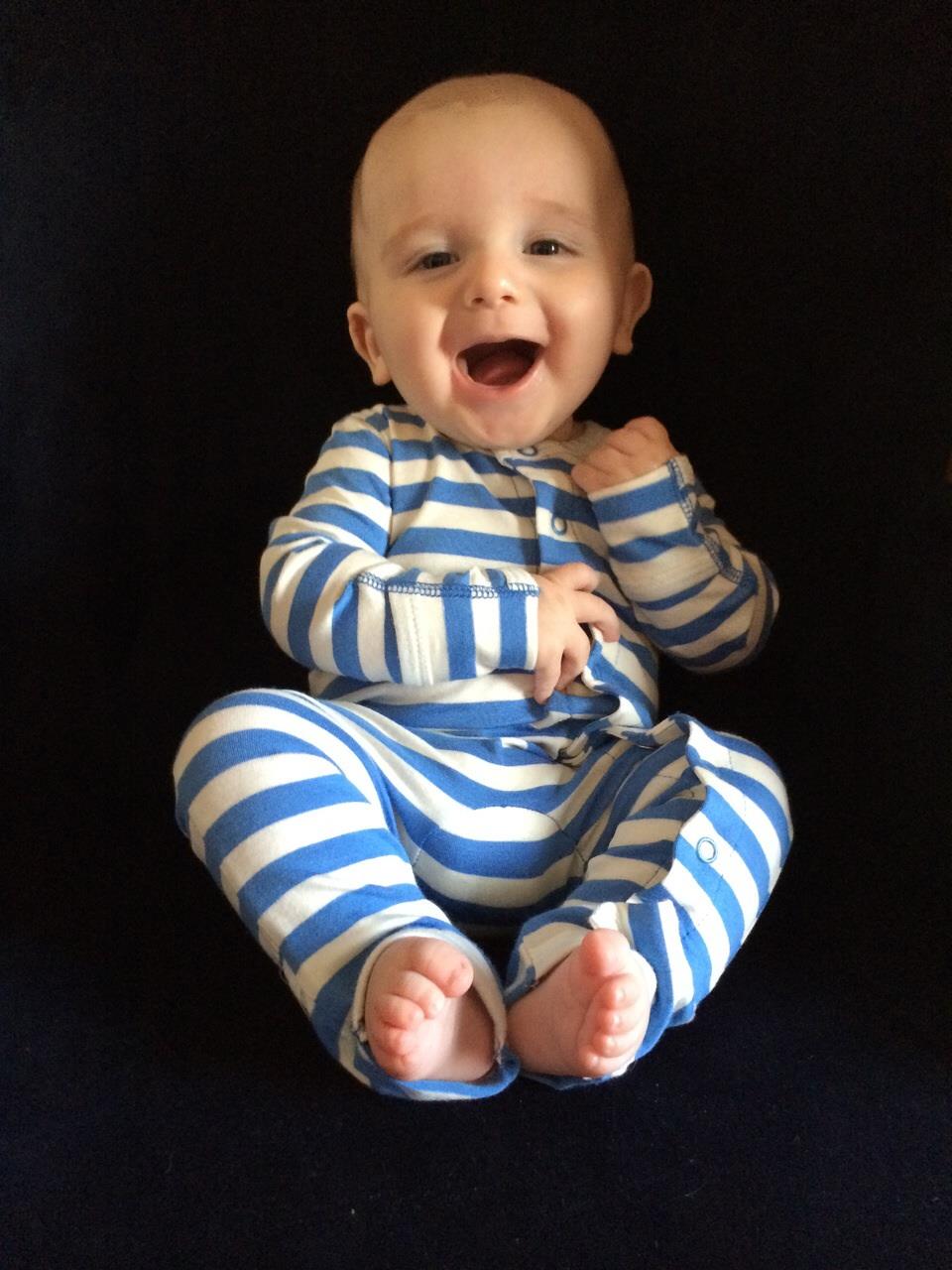 Prior to the boy being born, the wife and I would talk about the various things that worried us about the baby. We discussed whether he’d be healthy, his well being, if he’d be intelligent or struggle academically and all the things like that. Bizarrely though, the one that came up the most was whether he’d be cute or not! A genuine fear I think that’s fairly common for a lot of dads to be.

I’m a member of the popular and slightly irritating website Reddit. There’s thousands of sub-reddit groups to look through but I tend to stick to a sub-reddit called ‘Daddit.’ It’s basically loads of dads sharing random things vaguely connected to being a father. But by far, the most common post are pictures of their children with captions, much like I have titled this post.

The thing is, every parent is of course biased. I know that’s quite a harsh way of putting it; perhaps it’s better to say that most parents are so in love with their children that they will of course think they are cute. I really like it though and I’ll tell you why. It shows that these dads are proud of their children. Really, looks and cuteness is irrelevant; rather it’s about celebrating a dads pride in his child. That’s what I like and that’s what I’m like.

Hence, I’ve decided to put together a slideshow of some of my favourite snaps! (And I definitely think he’s the cutest baby ever!)