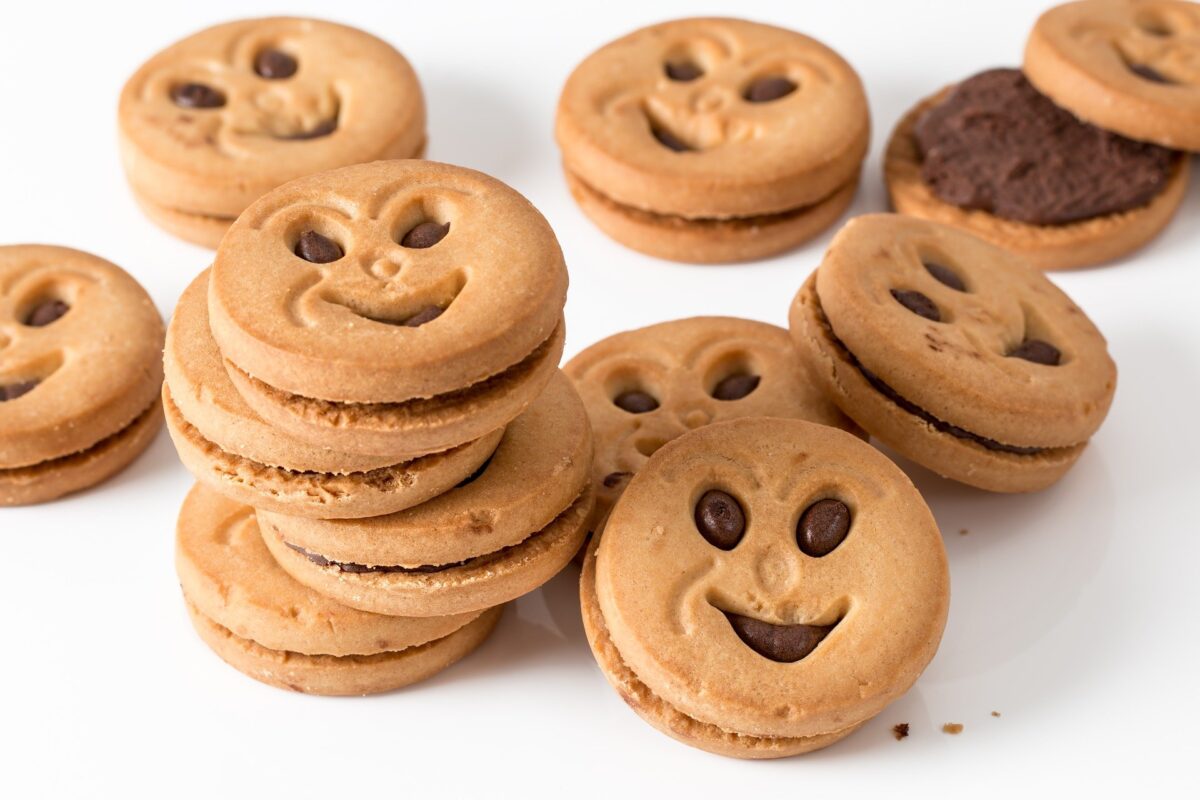 Spending cuts to children’s centres could have contributed to thousands of cases of childhood obesity, a new study suggests.

In England, one in 10 children in their first year of school are obese.

And 21% of pupils who are in their final year of primary school, aged 10 and 11, are obese, according to data from the National Childhood Measurement Programme.

The new study, published in the Journal of Epidemiology & Community Health, examined data on spending cuts and levels of obesity among children.

Sure Start children’s centres provide services for pre-school children and can support a child’s healthy weight, the authors said.

“Since 2010, austerity-driven cuts to local authority budgets have led to substantially reduced public expenditure on Sure Start services.”

So the experts, led by academics at the University of Liverpool, set out to examine whether obesity levels have increased more in areas which have made the greatest cuts to these services.

They found that spending on Sure Start children’s centres decreased on average 53% between 2010 and 2018, with deeper cuts in more deprived areas.

And after assessing data from the National Childhood Measurement Programme on four and five-year-olds, the authors found that each 10% spending cut was associated with a 0.34% relative increase in obesity prevalence the following year.

The researchers estimated that there are an additional 4,575 children with obesity in England compared with expected numbers had funding levels been maintained.

And 9,174 children are estimated to be overweight or obese following the cuts to spending.

The authors wrote: “Cuts to spending on Sure Start children’s centres were associated with increased childhood obesity.

“With deprived areas experiencing bigger spending cuts, reinvesting in these services may, alongside wider benefits for child development, contribute to reducing inequalities in childhood obesity.”

In a linked editorial, Professor Tim Huijts from Maastricht University in The Netherlands, points out that the findings correspond to a relative increase of about 1.5–2% in obesity over the study period.

“This relative increase may appear to be modest, but in absolute terms the number of children affected is considerable, and given the longer term impact of obesity the consequences are potentially life-changing,” he wrote.

“This pandemic will further increase social and geographical inequalities in the social determinants of health, and is therefore also likely to exacerbate obesity levels, especially among children living in the most deprived areas,” he added.

What are your thoughts about the correlation between austerity and obesity? Leave a comment down below!