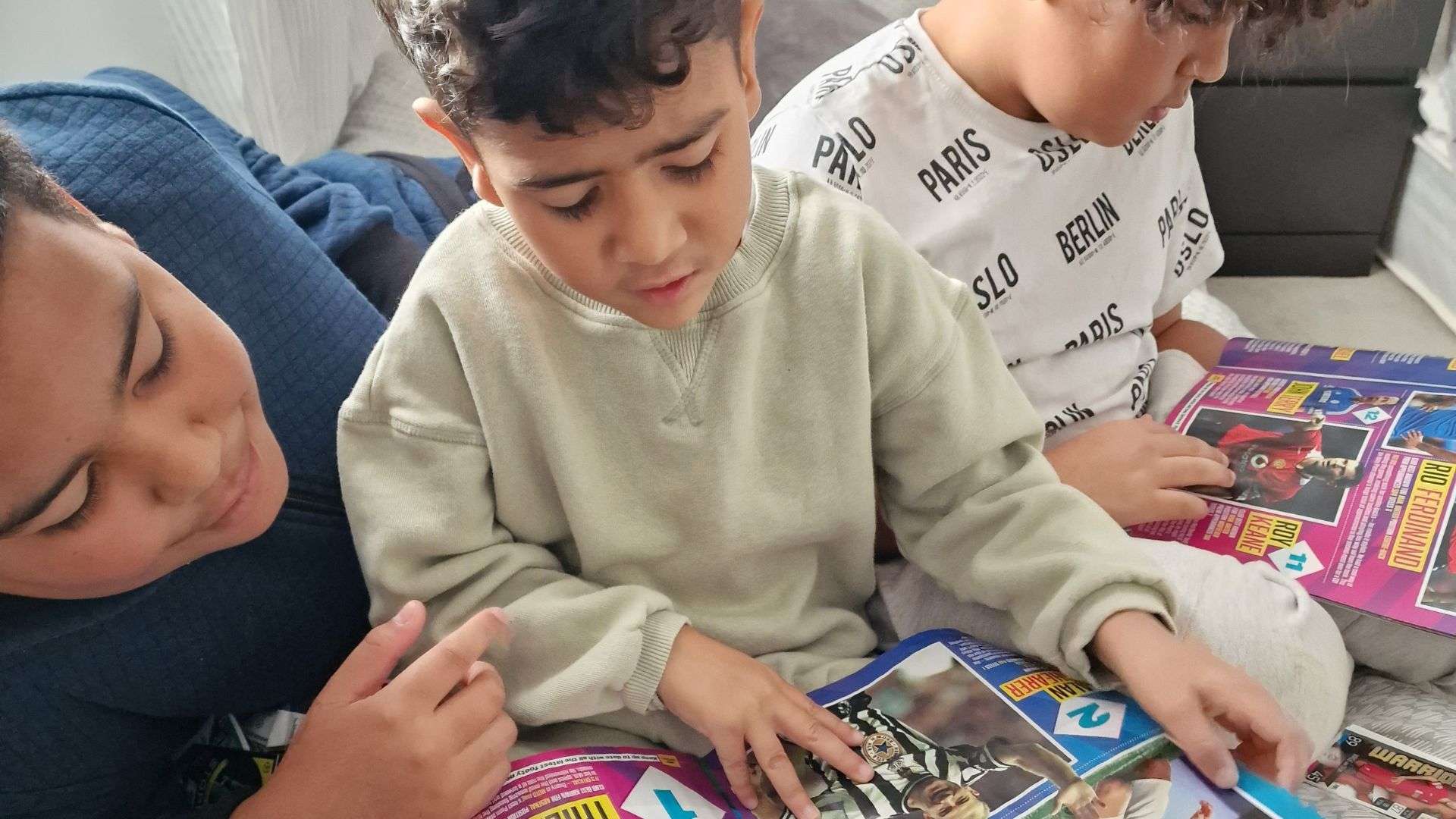 The World Cup is almost upon us and it is time to reserve a place on the sofa for a month of top notch football entertainment. And, whilst you might sit there shouting at the screen and telling some of the world’s foremost athletes how you could do better, how are your football skills? More importantly, how do they stack up to your child’s? Put them to the test with our dad and kid World Cup challenges to see for sure.

We’ve got together with BBC Match of the Day magazine to prepare you fully for the forthcoming football festival. Have a look at these three challenges we’ve devised and get out there into the park to see who the champion is in your household. Are you ready for the challenge? Here we go:

Imagine yourself with a free kick just outside of the penalty area with just seconds on the clock in the World Cup final. The scores poised at 0-0 and you step up to make the difference. Where are you going to put it? Top bins, of course.

It’s a phrase that we all understand. In fact, it has even been entered into the Oxford English Dictionary thanks in part to its use on Soccer AM. Essentially, we’re talking about the top corners of the goal.

Challenge your child to a top bins challenge. But how will you measure your accuracy? By taping copies of the latest Match of the Day magazine to the corners, of course. Hit the mag with the ball and score a point. Take five shots each and the one with the most points is the World Cup 2022 Top Bins Champion.

Another test of your accuracy is the crossbar challenge. Set the ball up at a distance from the goal that is fitting, depending on the age of your child. You then take turns to float or smash the ball against the crossbar, depending on your preference.

However you strike the ball, it doesn’t matter as long as you hit that crossbar and score a point in your favour. Once again, the challenger with the most points after five attempts is the winner of this heat.

Place the ball on the penalty spot. Put a copy of Match of the Day magazine on the edge of the D. Each challenger takes it in turns to run around the magazine in a circle ten times before attempting to take a penalty with the ball whilst in a world of dizziness.

Time it so that, if both of you score, you can crown the fastest player as the winner. Good luck!

Grab your copy of the latest Match of the Day magazine now, featuring a host of World Cup fun. There’s an exclusive interview with Gary Lineker, the chance to win a Wembley stadium tour family ticket and a sweepstake kit to play your own sweepstake for the tournament amongst a host of other exciting features!