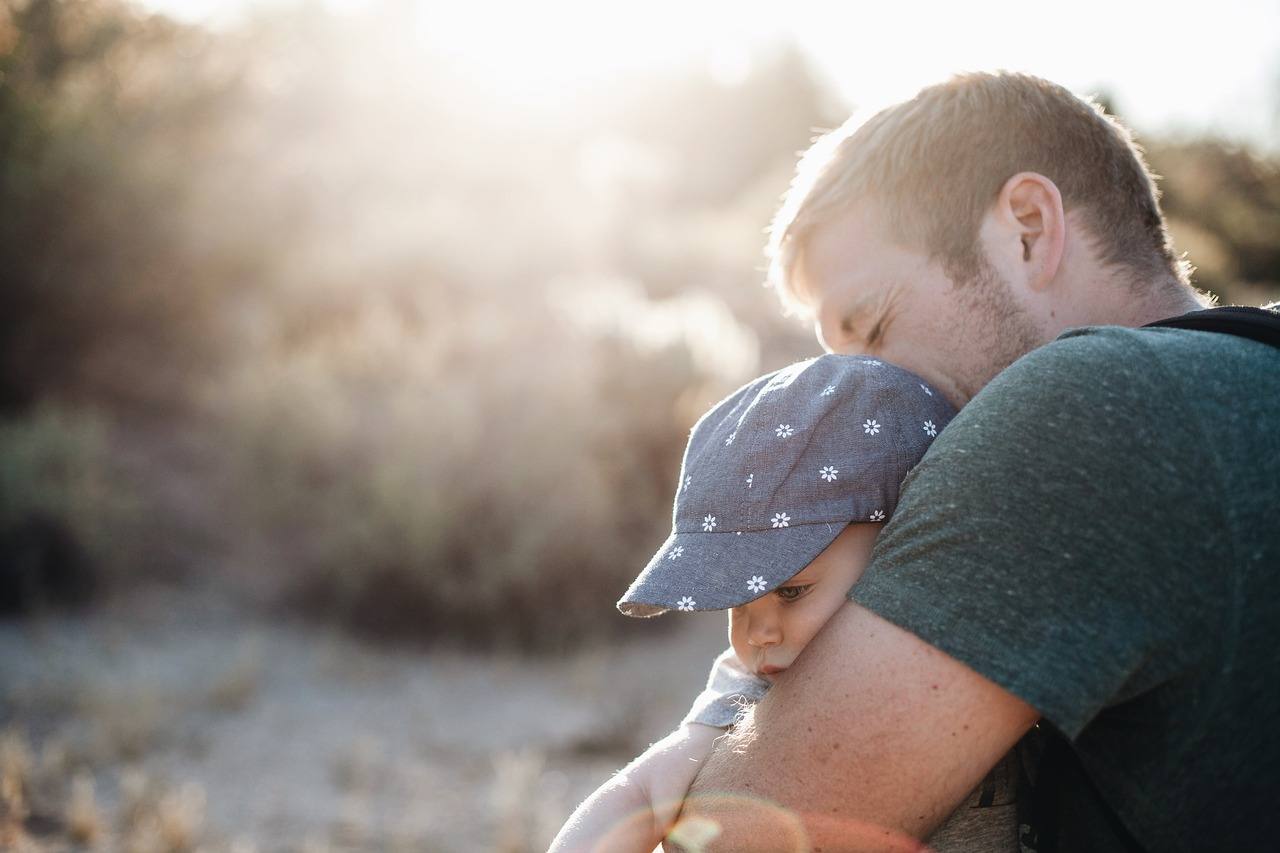 This week the Parliament’s Women & Equality Committee has recommended fathers get 6 weeks of leave at 90% pay when a baby is born, just like mothers do. Over the weekend Dad Network ran an online discussion about paternity leave and pay – two weeks at £141/week. It gets the thumbs down.

“I strongly object to the devaluing of paternity leave,” said one. And another, “It’s unacceptable that those two measly weeks aren’t fully paid by law. What message does it send to new dads?” One did not mince his words: it’s “wank”!

One father added the important point that a lot of employers make this even worse, topping up the pay of mothers much more than for fathers.

All this is part of a wider social problem of not taking fatherhood as seriously as motherhood in the UK. Maternity services, family services and schools all constantly underestimate the importance of and commitment of fathers. There is a reason why mental health in new fathers deteriorates on average in the UK but not in Sweden. We don’t help fathers in this country, we just expect them to man up. In Sweden, supporting active fatherhood – which means simply treating fathers in the same way mothers are – has been a central plank of gender equality and child welfare policy since the 1970s.

It is highly significant that in the chorus of complaints about the gender pay gap, there has been hardly a squeak about fatherhood. Men caring less for children than women do is a major driver of the gender pay gap. (I analysed this in an article this week in Personnel Today.) And no, we can’t just brush that away with a secret suspicion that fathers don’t care anyway. There are active and sizeable obstructions in place machining women and men in different directions the moment a baby is born.

The core of the problem is that the voices of real fathers are not heard. So long as that is the case, no Government will act. Neither this Government nor the next will respond positively to the recommendations of the Women & Equalities Community. For the last 20 years, people like me have been making extremely polite, logical, well-researched recommendations that more support for fatherhood is good for gender equality, is good for child development and education, is good for productivity, is good for men’s mental health. But unless there are fathers actively campaigning for a change in large numbers and loudly, politicians will just look right past it all, just like they have for 20 years.

So the next chapter in the campaign for gender equality lies with all those men who want to be more involved in the lives of their children – men like the fathers in Dad Network. I see millennial men as more confident, more connected and more caring about equality than any generation of men ever before. This generation of dads just won’t put up with what my generation did.