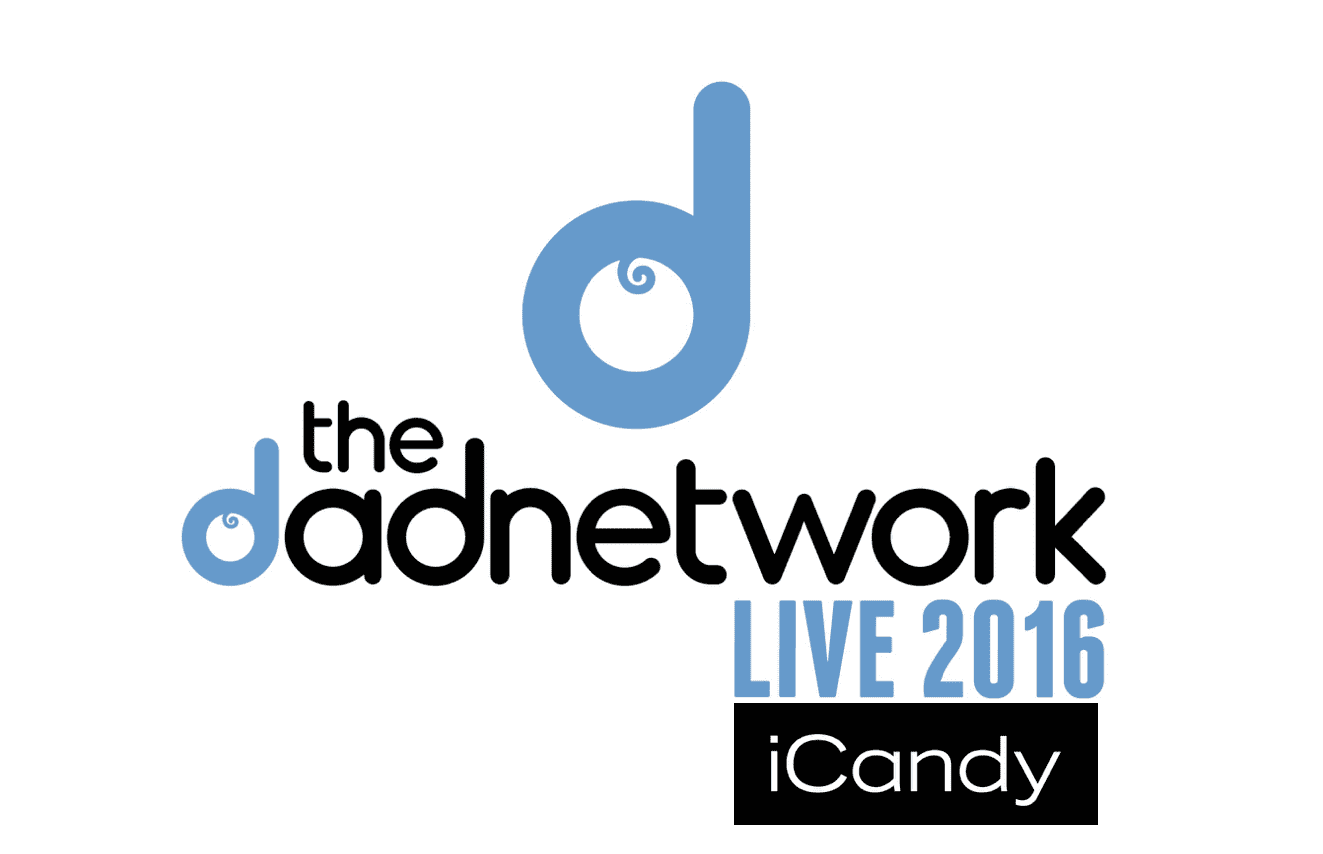 Last Saturday, 60 dads from around the UK gathered in central London for The Dad Network Live 2016.

To celebrate being dads. To meet other dads. To have some time to themselves. To Laugh. To drink. To support others. To be part of something bigger.

A whole host of reasons, really.

Now I could sit here and write down my thoughts on the day but I truly believe that you’d benefit far more from hearing from the dads in attendance.

There are as many dads out there as mums but there are far fewer opportunities for dads to come together sociably and talk about our own experiences. The Dad Network Live in London was the first group social event I’d been to in a long time. Dan, OneManAndHisSprog.co.uk

“The Dad Network Live was attended by some of the friendliest people I’d ever met, creating an extremely welcoming atmosphere. I greatly enjoyed performing for the gathered crowds, mingling with other fathers and exploring what the many sponsors had to offer.” Phil Drew, yikesmygirlfriendspregnant.co.uk

“The Dad Network Live was a fantastic celebration of positive fatherhood that built on the success of last year’s event. The fact that familiar faces were joined by so many new ones shows there is a demand for these fatherly gatherings and it’s great to see dads coming together in such a fun, informal way.” John Adams, writer of dadbloguk.com.

“Even though it’s in its infancy, if anyone said to me what event can you recommend for like minded people, it would be this one, The Dad Network Live is the one event I look forward to each year.” Ashley Spencer, theidealscenario.co.uk

We will be looking to build on this years success and continue to bring dads together. Keep an eye for The Dad Network Live 2017 details.

The Dad Network Live 2016 wouldn’t have been possible without the support of our sponsors. So we’d like to say a huge thank you to them for joining us at the event and working with us to provide dads with a space to come and celebrate being dads.

In particular, a huge thank you to iCandy.

And the wonderful companies who helped put together a decent goody bag: