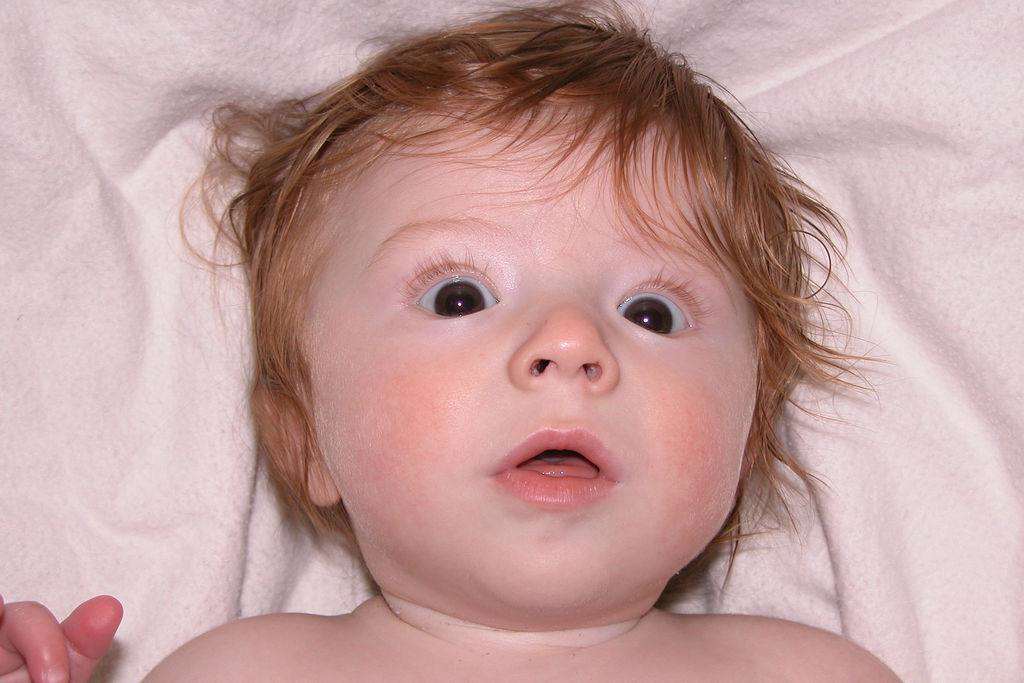 “I’ve been married to my husband for three years, but we’ve been dating for two years before that,”

“I’ve been reading about diaper rash and how important it is to change the diaper and clean the baby as soon as possible,”

“I told my husband that when the baby comes he needs to use baby wipes on the groin and butt as a precaution since it can be pretty bad.

“He stopped me and said that I would be changing all of the diapers, that he doesn’t want to touch anything because it’s gay and that it’s my responsibility.”

The women was shocked to hear such a statement and has no understanding of why he’d say something like this… Nor do I!

Perhaps he’s just lazy and wants an excuse. Or maybe he really does think this…

In this instance, being lazy would be far the better option!

The issue with this dad-to-be’s statement is that he is sexualising something that is by far the most natural bond (a bond between a parent and child) on planet earth. And that is just plain wrong. It sparks off all kinds of questions for people, including the Reddit users who were (understandably in my mind) far from sympathetic!

This same story was posted in The Dad Network closed dad’s group this evening and within moments sparked a whole host of comments; it seems I’m not the only one thinking how shocking this is:

He shouldn’t be having kids then.

Something tells me this father has some very deep rooted issues. Possibly he was abused himself and has real concerns about his own reactions and fears. There’s something seriously wrong in all this.

Wow, I have heard some stupid stuff on the internet but this one takes the cake. This is why we need to be educating our children about stuff. Goddamn it, I am actually stupider for reading this.

Selfish human being that doesn’t deserve the right to be called a father. You can’t be there when it is convenient for you. His claim is absurd and sounds like a lazy person.

Words fail me, not a good start to their family life, he needs to be told how important attachment is and even changing nappies (which is not gay) helps build good attachment and trust.

This is the result of the sort of toxic masculinity many fathers are actively working against. The stay at home dads, the fathers who work nights to be there for their children etc. There is clearly something wrong with the way this poor man has been raised to create such a reaction. He needs to be educated and supported not vilified.

There are so many of us who are unwillingly separated from our kids through divorce and this guy has the privilege to have his son each and every day and he behaves like this. Some people don’t deserve to be called dad.

Crazy, what’s he going to do when he’s on his own? Leave him in a dirty nappy, your a dad mate, get a grip. Your boy needs you!

Sounds like a dad to be that needs help. Maybe he’s scared out the responsibilities that are coming his way and is compensating with what he thinks is macho bluster. Perhaps he needs to come and hang out in TheDadsNet for a bit and see that all this kind of stuff is just normal everyday parenting once you get used to it. Then again he could be a complete tit, there’s a lot of them out there.

I think the notion that this is a fake post and something designed to go viral may well be true, and that would be far better, than believing a father-to-be out there actually thinks like this. Maybe this dad should join The Dad Network to get some much-needed support, advice & guidance from other dads!