50 Dad Jokes that are funny 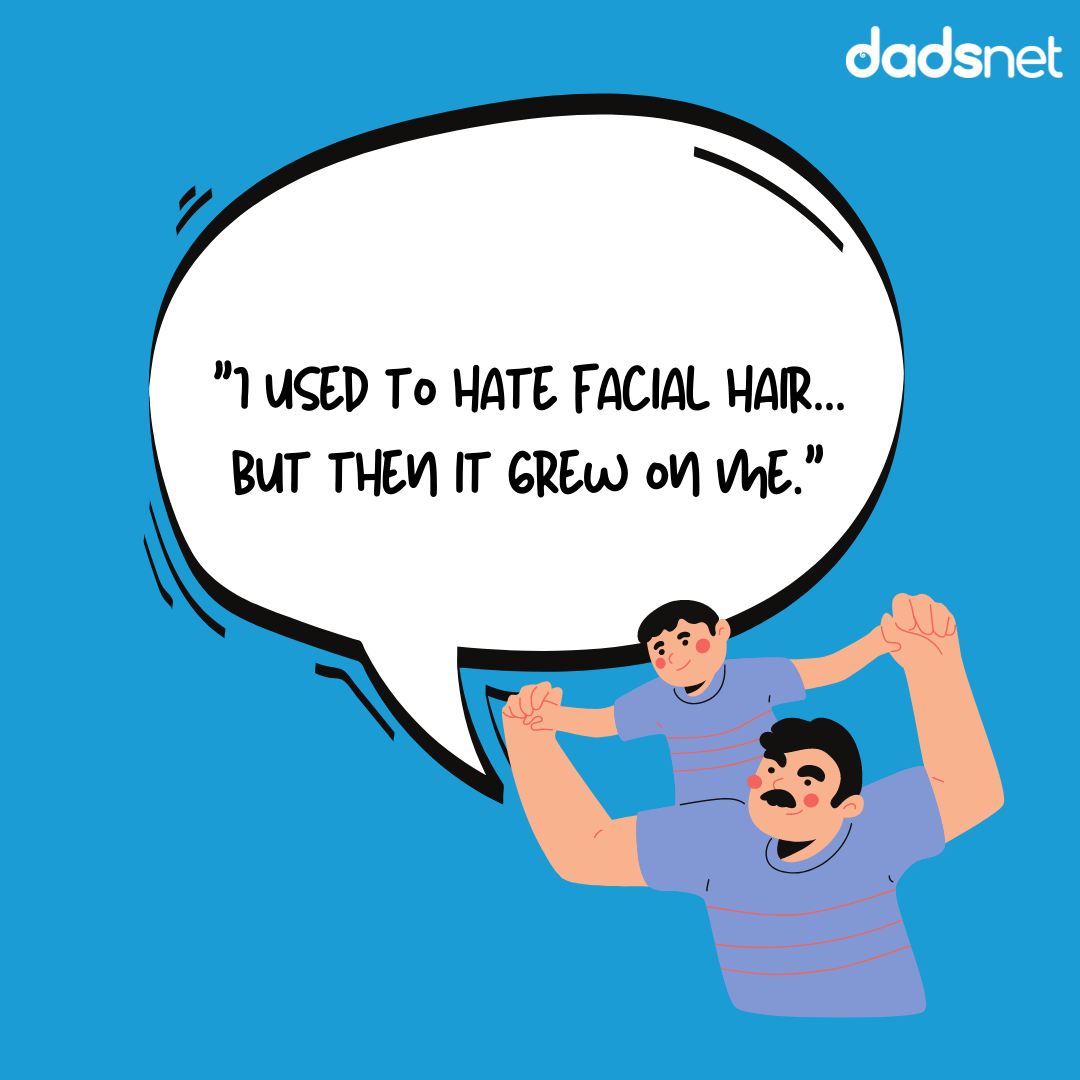 Dad jokes are one of the most important aspects of being a dad.  Sure, being a Dad is a wonderful thing, and it is up to you to teach your children many things.  From riding a bicycle, changing a tire, you name it you can teach your children it!  But the one thing that us Dad’s are known for is our jokes.  A dad joke is a short joke that usually comes in the form of an inoffensive one-liner that makes everyone groan!

Most dad jokes are groan-worthy, pun-laden and so terrible that you have to chuckle at how bad it is!

Here’s our round-up of 50 dad jokes that will have your kids laughing!

“Why do dads take an extra pair of socks when they go golfing?” “In case they get a hole in one!”

“My wife said I should do lunges to stay in shape. That would be a big step forward.”

“If a child refuses to nap, are they guilty of resisting a rest?”

“What didn’t the skeleton go trick or treating? He didn’t have the guts.”

“What’s the best thing about Switzerland?” “I don’t know, but the flag is a big plus.”

“What do you call a fish wearing a bowtie?” “Sofishticated.”

“Why do seagulls fly over the ocean?” “Because if they flew over the bay, we’d call them bagels.”

“I’m afraid for the calendar. Its days are numbered.”

“What has more letters than the alphabet?” “The post office!” 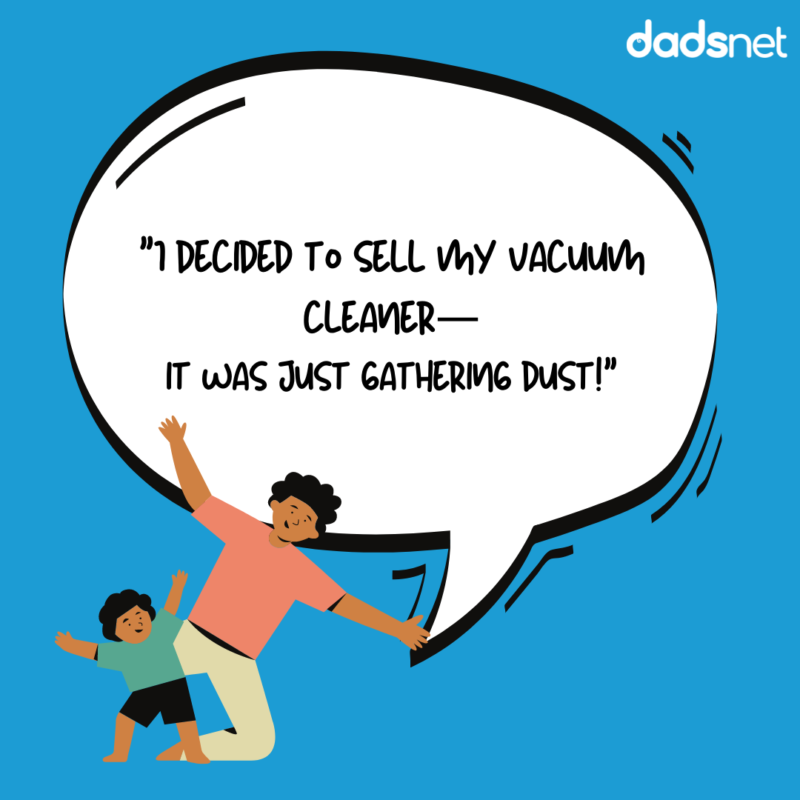 “Which sport is a pumpkin’s favorite? Squash.”

“Singing in the shower is fun until you get soap in your mouth. Then it’s a soap opera.”

“I asked my dog what’s two minus two. He said nothing.”

“I don’t trust those trees. They seem kind of shady.”

In what way do monsters prefer their eggs? Terror-fried.

“What did the ocean say to the beach?” “Nothing, it just waved.”

“Shout out to my fingers. I can count on all of them.”

“What do a tick and the Eiffel Tower have in common?” “They’re both Paris sites.”

“What do you call a factory that makes okay products?” “A satisfactory.” 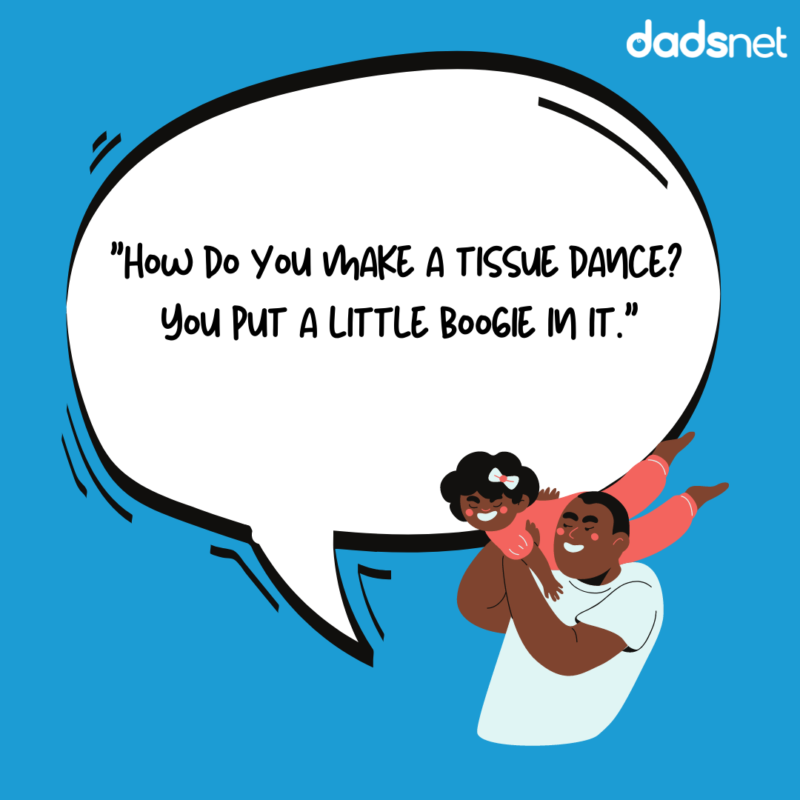 “My wife is really mad at the fact that I have no sense of direction. So I packed up my stuff and right!”

“What does a bee use to brush its hair?” “A honeycomb!”

“What did the zero say to the eight?” “That belt looks good on you.”

“Why don’t eggs tell jokes? They’d crack each other up.”

“What do you call someone with no body and no nose? Nobody knows.”

“This graveyard looks overcrowded. People must be dying to get in.”

“My dad told me a joke about boxing. I guess I missed the punch line.”

“I used to be addicted to soap, but I’m clean now.”

“What country’s capital is growing the fastest?” “Ireland. Every day it’s Dublin.” 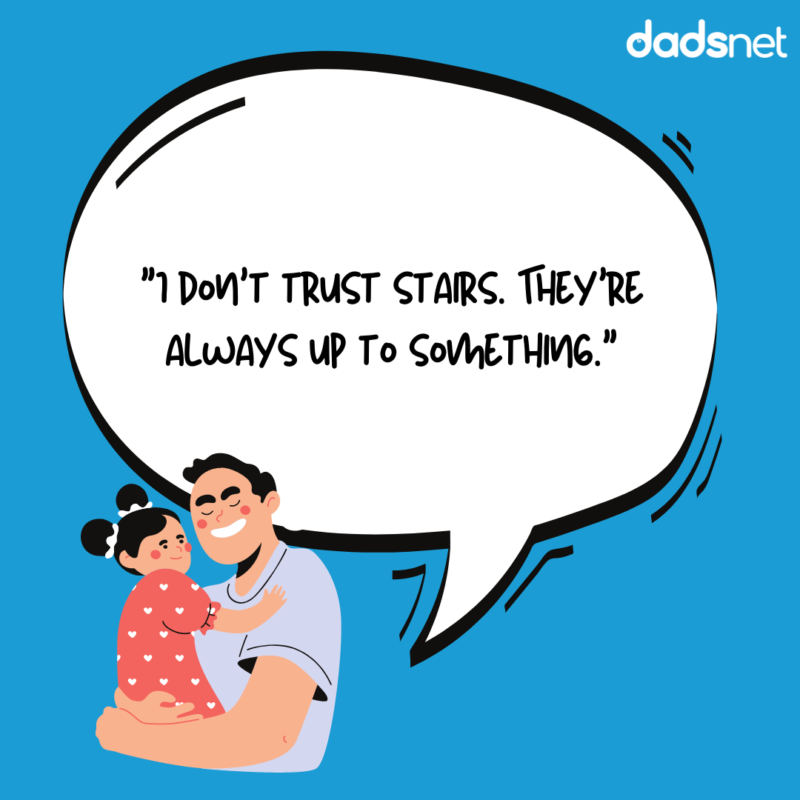 “Did you hear the rumor about butter? Well, I’m not going to spread it!”

“Why did the maths book look so sad? Because of all of its problems!”

“How does a penguin build its house? Igloos it together.”

“What time did the man go to the dentist? Tooth hurt-y.”

“Did you hear about the circus fire? It was in tents.”

“I used to play piano by ear. Now I use my hands.”

“How many tickles does it take to make an octopus laugh? Ten tickles.”

“Have you ever tried to catch a fog? I tried yesterday but I mist.” 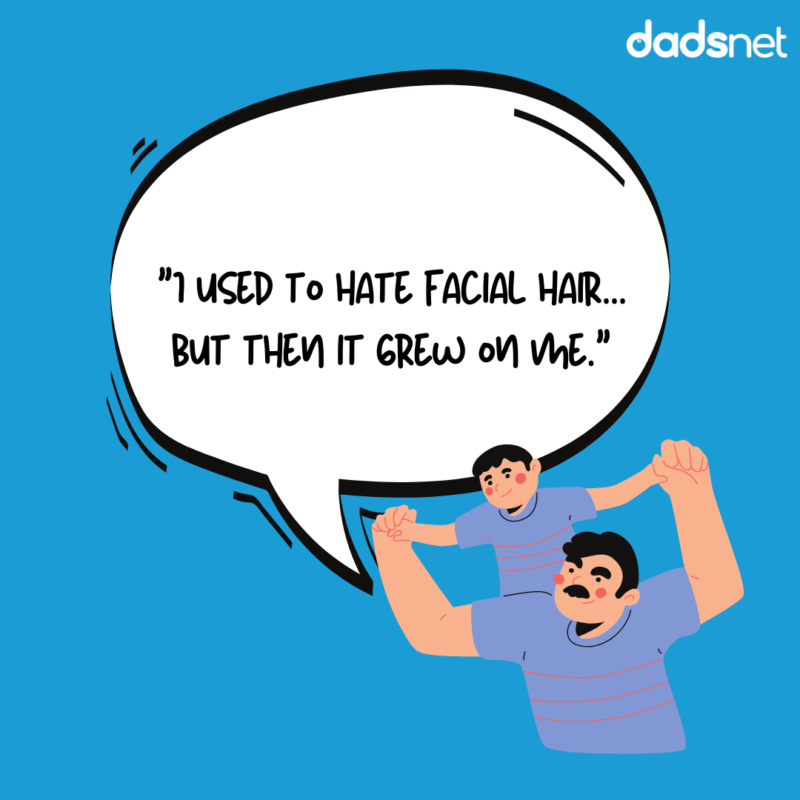 “Why did the scarecrow win an award? Because he was outstanding in his field.”

“I’ve got a great joke about builders, but I’m still working on it.”

“You know, people say they pick their nose, but I feel like I was just born with mine.”

“If you see a crime at an Apple Store, does that make you an iWitness?”

“I’m so good at sleeping, I can do it with my eyes closed!”

“What does garlic do when it gets hot?” “It takes its cloves off.”

“What do clouds wear?” “Thunderwear.”

“What happens when a strawberry gets run over crossing the street?” “Traffic jam.”

What is your favourite dad joke?  Tell us in the comments down below! 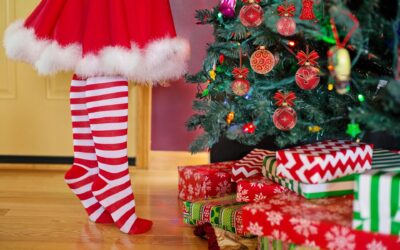 After Christmas 2020 was a washout, children's toy giant Hamleys has released their Christmas List for 2021 with this... 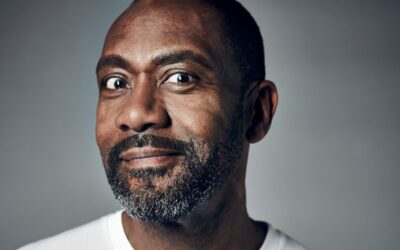 Being funny is what’s made Sir Lenny Henry’s fame and fortune. But when he was a child, his wit served what was at the... 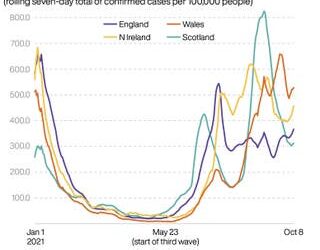 A creator of the Oxford coronavirus jab has urged pregnant women to take the vaccine, after studies showed this group...