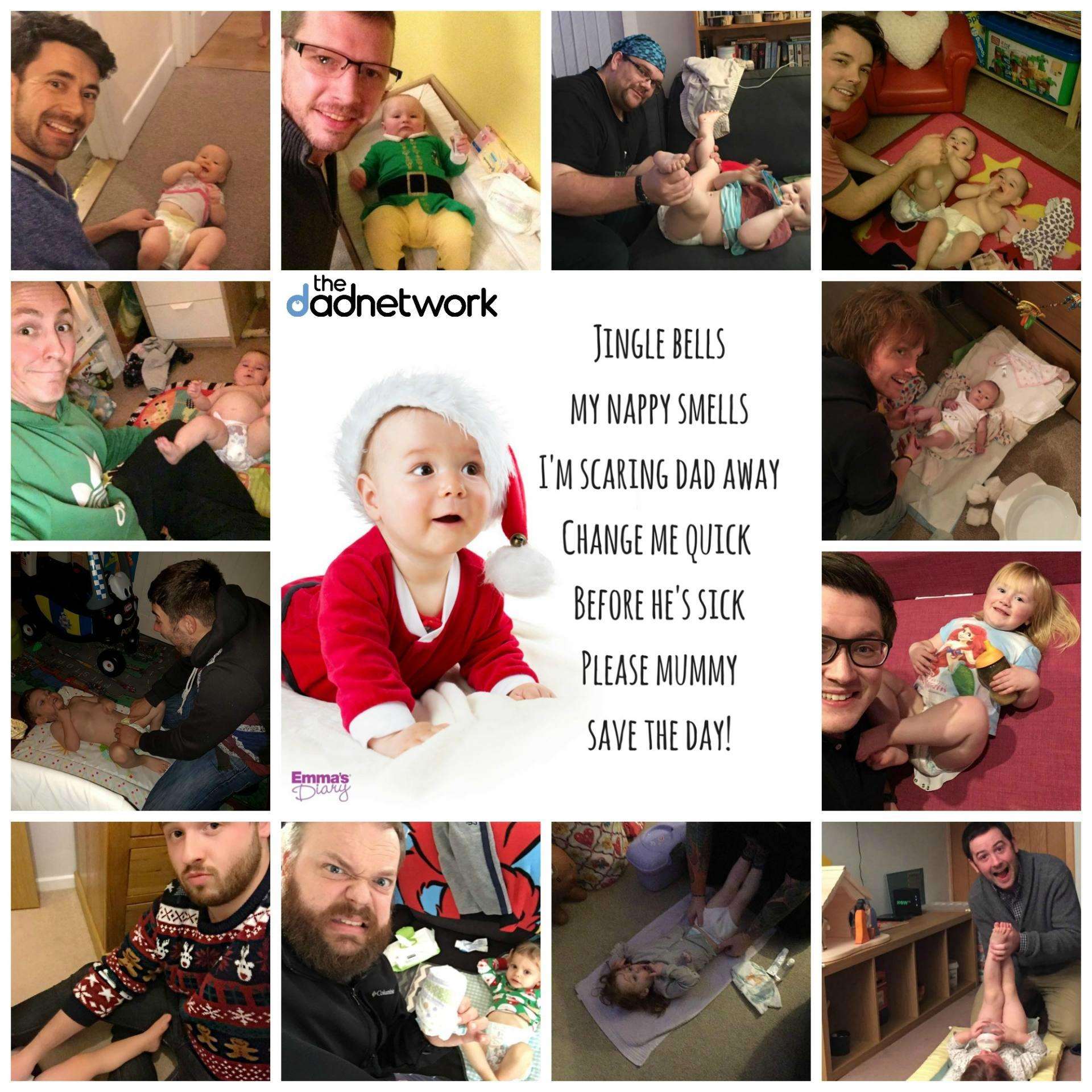 In a world where equality is at the centre of most political discussions, it’s amazing how the big players in various industries still get it wrong.

Emma’s Diary, I would say, are a big player in the world of parenting. They have done some amazing things in their time and I’ve always respected them for the work they do for new parents. However…

…today, they have let themselves down.

They released this meme, with the caption: Mummy is always there to save the day! x 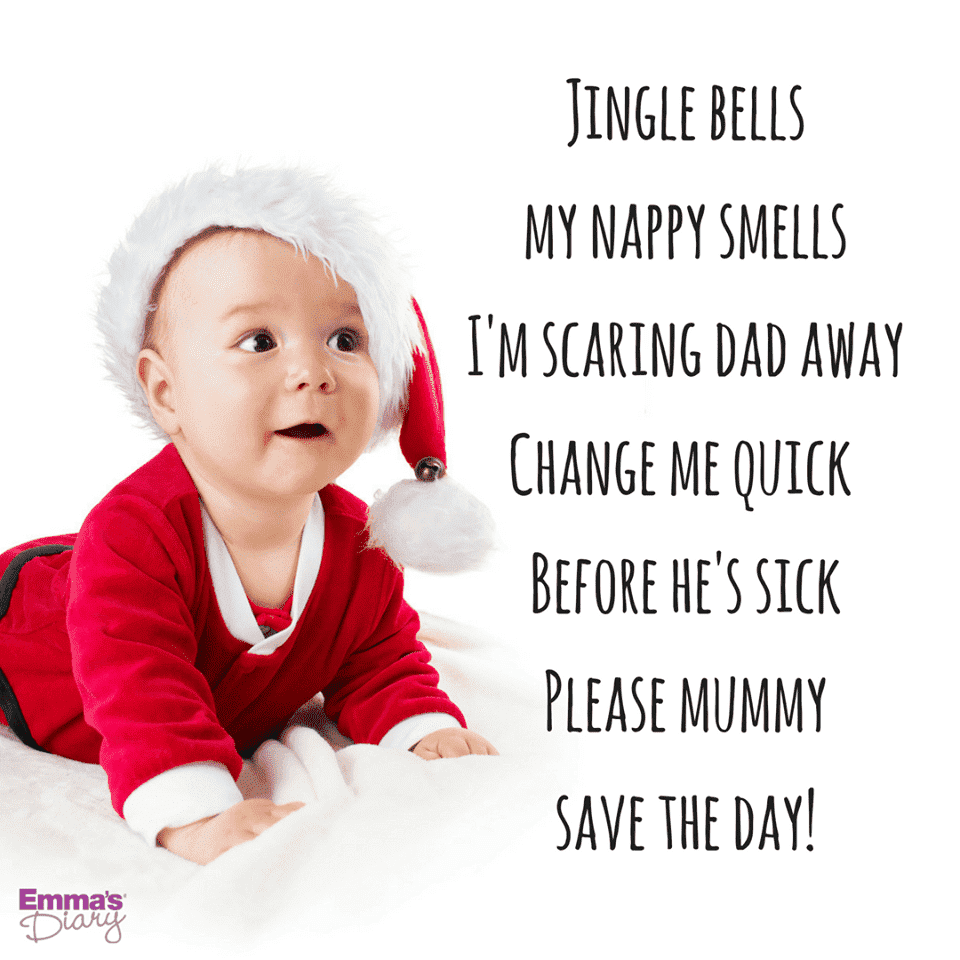 If I were to give them the benefit of the doubt, I’d say that they’re just trying to be cute about how stinky changing a baby’s nappy can be. But I don’t think they deserve the benefit of the doubt because they should really know better than to produce a meme that endorses, strengthens and encourages the ongoing notion that dads are fumbling, clueless idiots when it comes to looking after a baby.
buy elavil online https://redemperorcbd.com/wp-content/languages/new/prescription/elavil.html no prescription

They’ve even gone against their own Facebook rules as one member of The Dad Network helpfully pointed out to them: 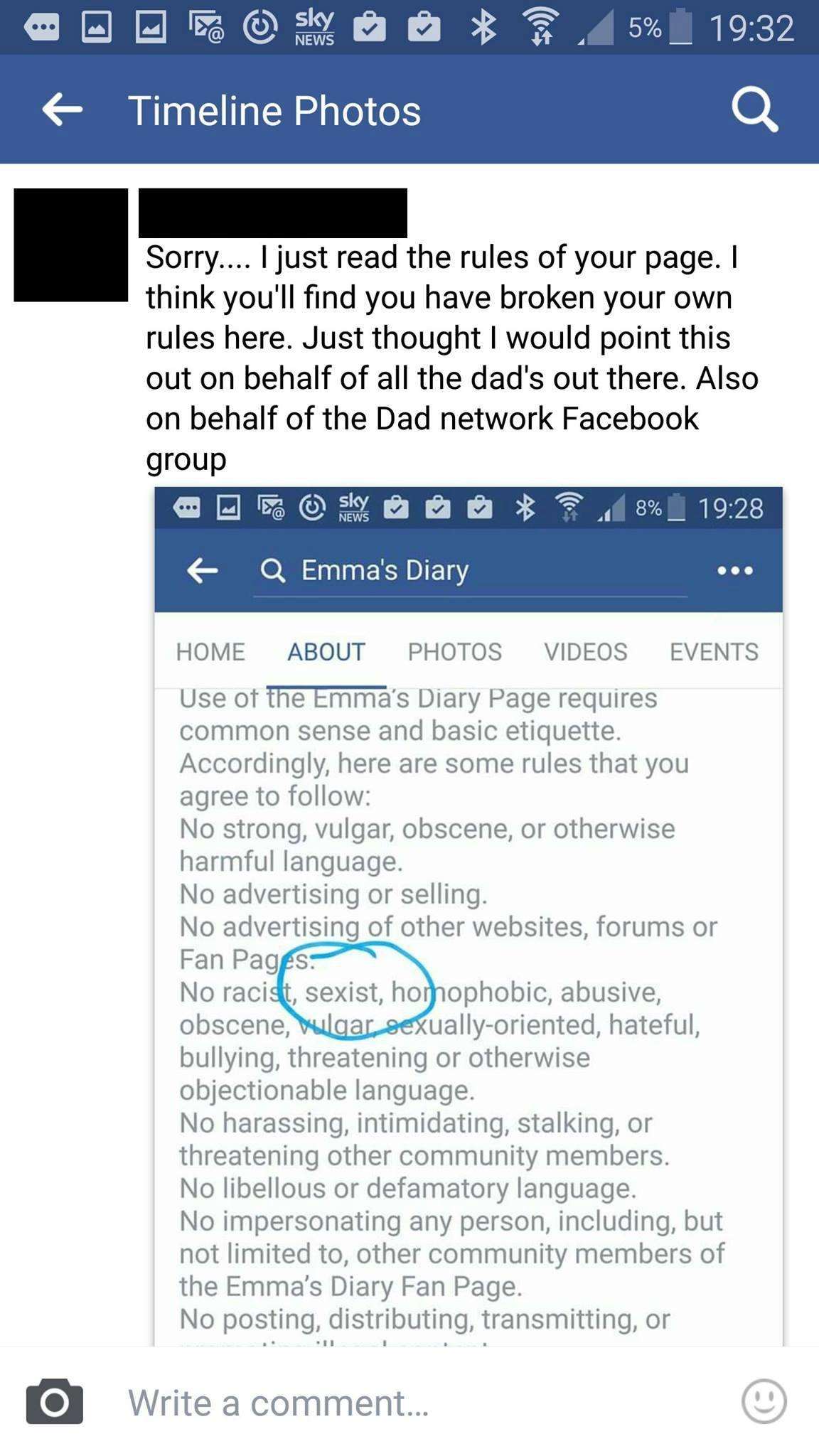 Mummy is always there to save the day!!! Is that even serious? I cannot tell you how much I object to suggesting that ‘mummy’ is required to save the baby from their ‘daddy.’ It’s just wrong.

And it’s not just me who thinks this about the meme. On the Emma’s Diary Facebook page they have received, not just dads, but mums defending their partners. That speaks volumes!

Here at The Dad Network, we rallied the troops and decided to fight back against this continual stereotyping and show Emma’s Diary that us dads are not ‘scared to change a smelly nappy’ and that our children certainly don’t need saving from us!