What Dads Really Think About Breastfeeding 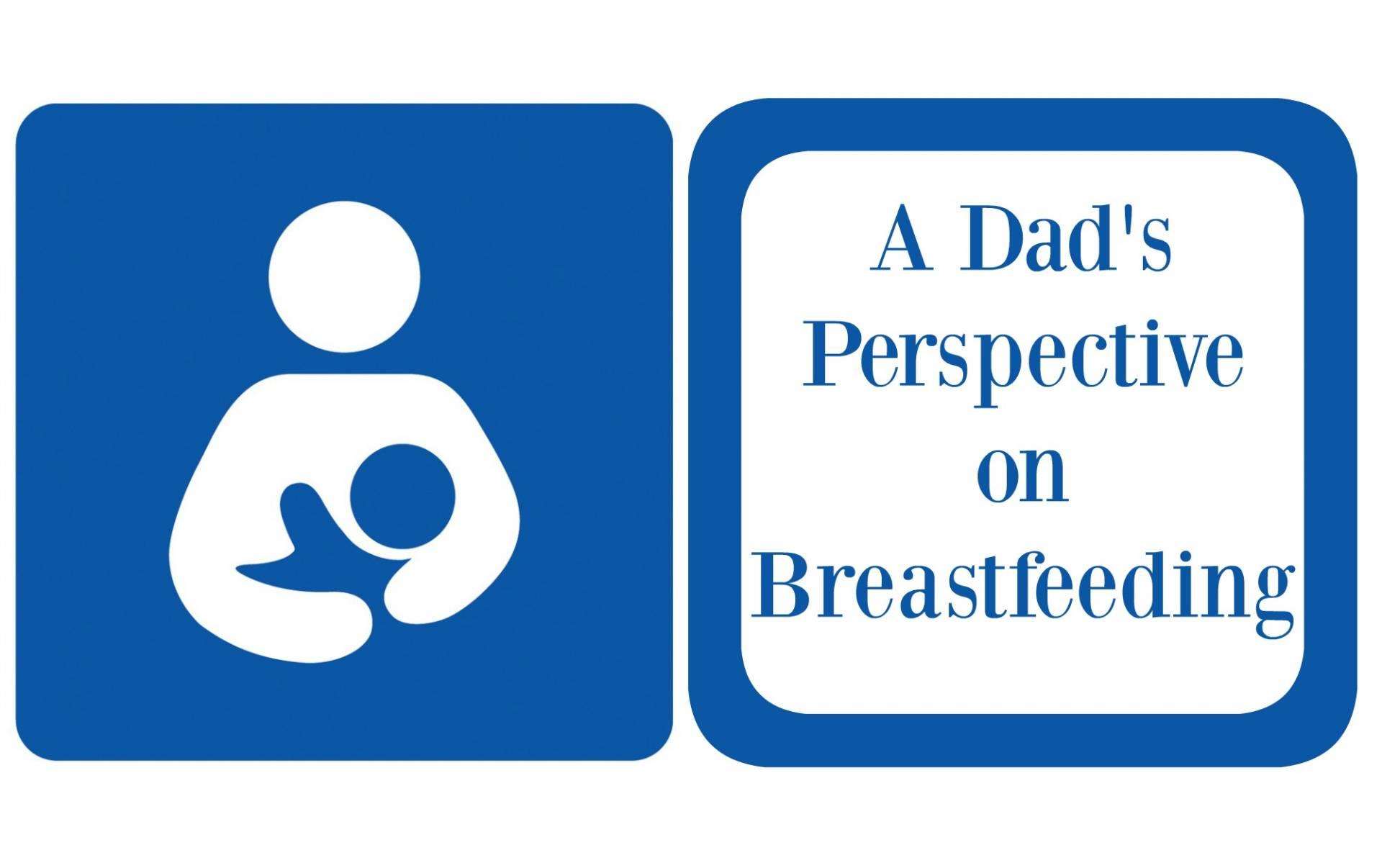 Some of you will seen that TV chef Jamie Oliver was recently in the news for speaking about breastfeeding & being a breastfeeding husband. Naturally men cannot have a realistic understanding of breastfeeding; we simply don’t have breasts to nurse a child with. To some this precluded him from being able to share his opinion. He stated that breastfeeding was nutritional and easy; both widely accepted as fact. But it was his use of the word easy, which has really sparked outrage. The accusation of ‘mansplaining’ was levelled at Mr Oliver. A phrase that means men telling women about their own issues or bodies. Most Dads will be familiar with the concept if not with the word. 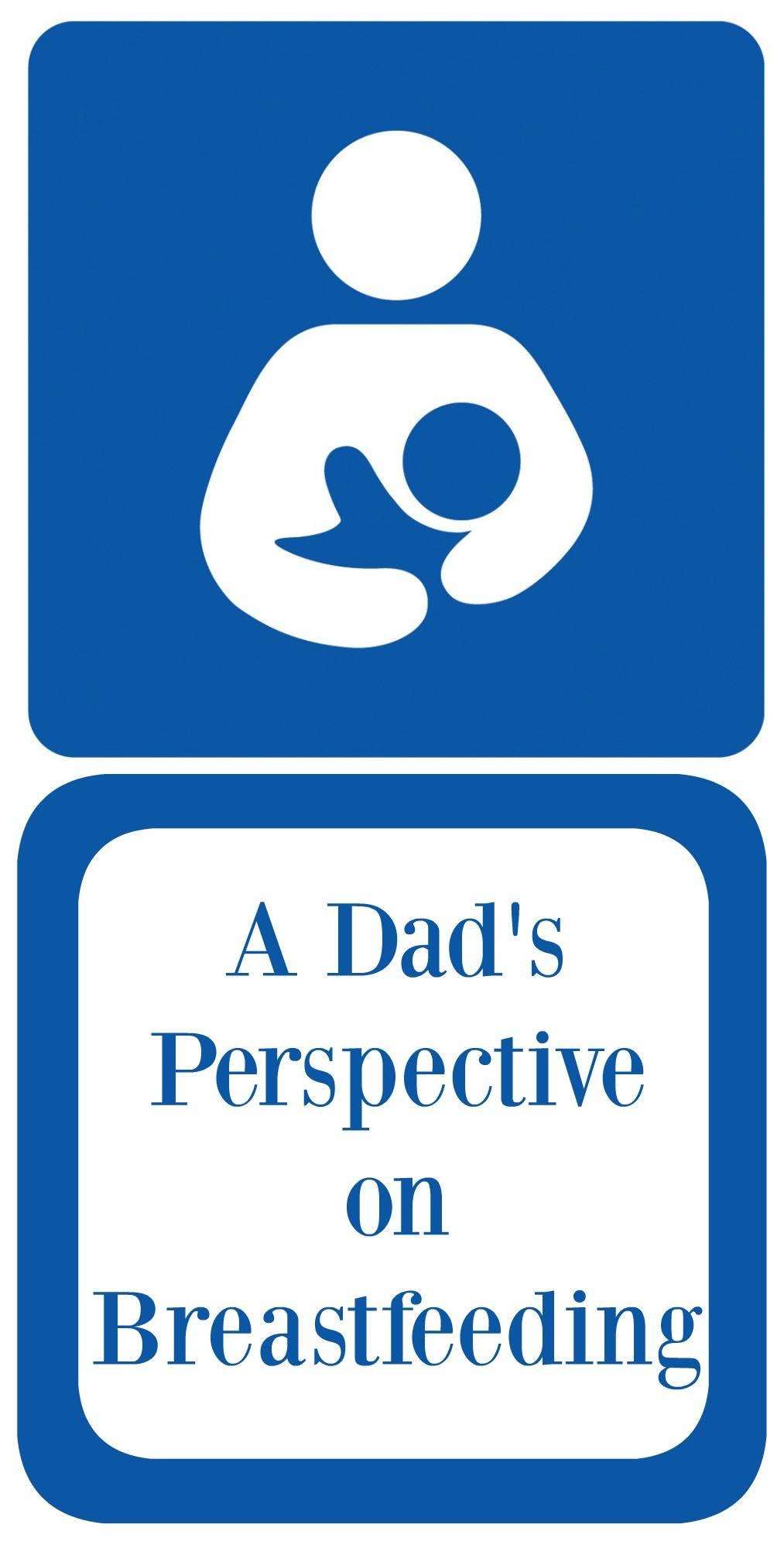 The problem with that is that men do have experience in this area. They’re present for the breastfeeding and they can see how it impacts both mother and child. Men have to look after both. Ensuring the mother gets enough to eat, getting up at night to get the baby, putting the baby back to sleep after they’ve fed, discussing the merits with their partner. They’re not ignorant in this; they’re right alongside just unable to do the physical act. This isn’t a rant about not being included because fathers are already included and more importantly their experiences offer a different perspective.

Let me be clear, I reject that breastfeeding is easy. It wasn’t for us.

It started great. Our daughter took to breastfeeding like a duck to water; over time it became less so. My partner developed sores on her nipple’s. One became infected which eventually meant she couldn’t feed from it. She stopped producing enough milk for our daughter. Which led to hourly feeds and the added stress that goes with it. Our daughter stopped putting on enough weight. Both of them developed thrush; which despite treatment reoccurred because they bounced it back between each other.

This turned into a sleep deprived nightmare. My partner stopped eating so much because between being exhausted and feeding every hour; she couldn’t manage it. Our  daughter was almost constantly crying because she was so hungry. Everyone told us the same thing. Keep breastfeeding. Just keep doing it. Breastmilk is best.

Which we knew. Of course we did. But telling two sleep deprived, frustrated, exhausted people that they have to continue in that nightmare doesn’t exactly go down well. Refusing to even talk about alternatives only made it worse. Me and my partner endlessly debated. Should we switch? Should we continue? No one gave us any advice that helped.

It was detrimental to the health of my partner, my child and our family to keep this up. So I bought the bottles, the formula and I fed it to my daughter.

It was the right decision.

Within days things were easier. Our daughter slept longer and was more satisfied after feeds. Her weight improved. We slept and ate with something approaching normality.
But we got disapproving words from the health visitor. Not so much as an acknowledgement of the improved situation.

I made that decision in spite of the advice. Because I could see things in a way my partner couldn’t. Not having to breastfeed meant I wasn’t under the pressure she was. I could see what it was doing to her.

My partner would have breastfed till her nipples fell off. The relentless advice to breastfeed left her feeling like the worst mother in the world.
It was me, the father, who put a stop to it. Because it was detrimental to my family to carry on.

Just because men can’t breastfeed doesn’t mean their insight as parents isn’t relevant. I could have very easily ducked my responsibility in this and let my partner make the decisions about how to proceed with breastfeeding. As I said before she felt she had to continue and wasn’t able to make a decision which included her welfare. This wasn’t because she was incapable but because she’d do anything for her child. She couldn’t countenance doing something that might not be in our child’s best interests. It’s my responsibility to look after her and that’s what I did.

Men have to support women through breastfeeding. Their welfare and that of the child is always the first concern. We aren’t doing the hard parts but we have as much to lose by things going wrong. So it’s important that our experiences are considered when talking about breastfeeding. This doesn’t mean overriding women but helping them see the whole picture. We can’t do that if our opinions are disregarded because of our gender.

Breastfeeding will remain a contentious issues between those who breastfeed and those who bottle feed. We will be breastfeeding again but won’t have any problems switching if problems occur. Neither should anyone else. Breast is best but every family is different. What’s works for one won’t necessarily work for another and that’s why it’s important to be aware of alternatives and seek alternative advice. Not breastfeeding doesn’t make a woman a terrible mother. The pressure my partner felt left her feeling depressed and isolated. If we all remember not to throw around judgements about other parents then we’ll all be much better off.