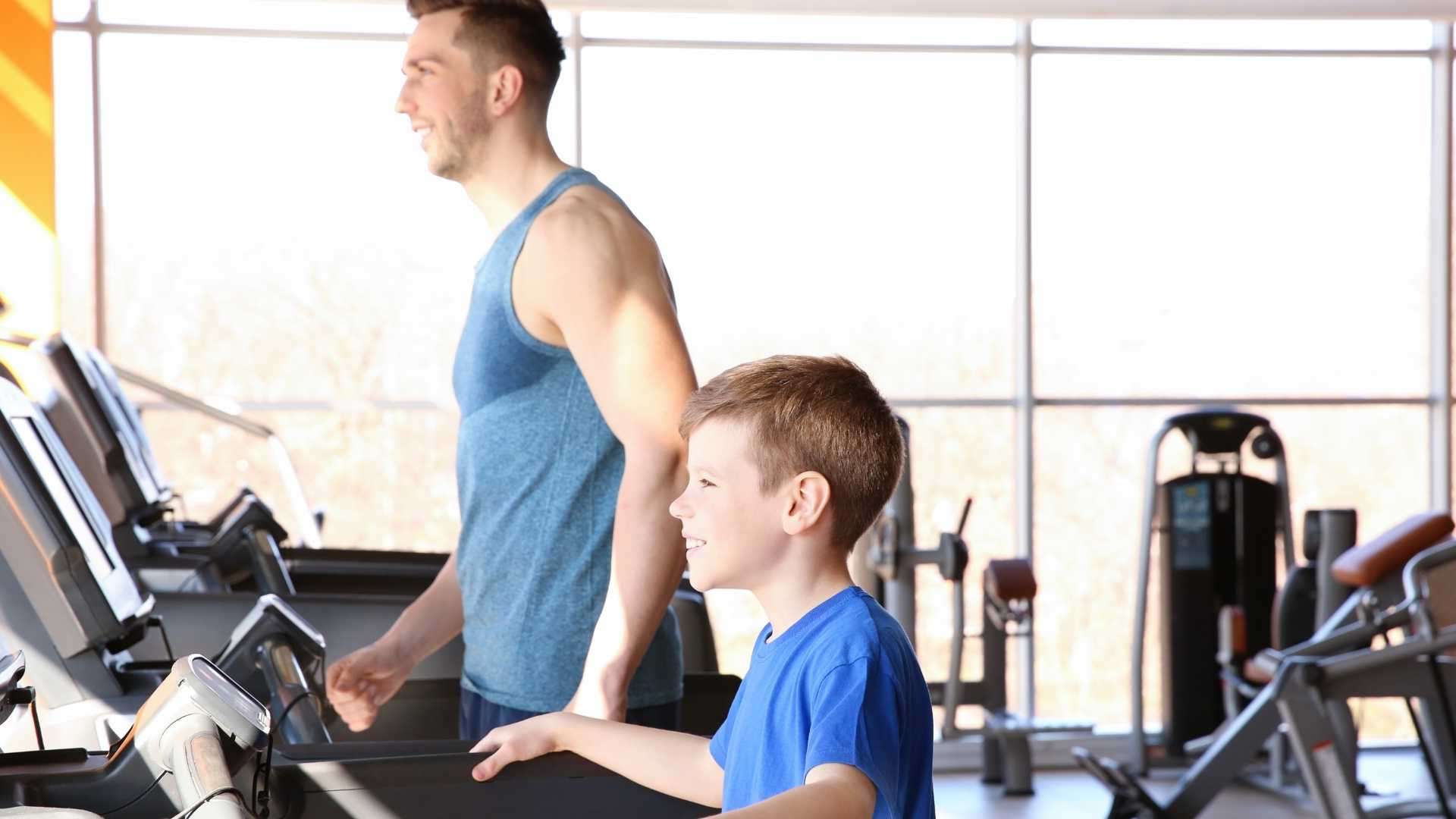 We all know about the rigours that carrying a baby can have on a mother’s body, but did you know parenthood affects dads too? A recent study of fathers shows that they took 2.6 years to regain the fitness levels they enjoyed before they became a dad.

And that is just the 32% of dads who did manage to get back into shape. 68% never returned to the same level, with 58% saying they gave up a regular form of exercise when they had their first child. However, the report by Fitbit does offer some positivity. It found that 43% want to up their health levels to be a good role model for their children. In addition, 28% want to be fitter to be able to join in on more activities with their kids.

Fitness challenges as a dad

The problem is that there is just no time when you have a child. Those hours you could previously spend in the gym disappear. You could always go for a run or a weights session after kids’ bedtime, but then you don’t get to eat until late.

Another challenge is that you are constantly tired as a new parent. And, unfortunately, with tiredness comes a tendency to overeat which just makes the situation worse.

Of course, you can tag team with your other half between parenting and exercise duties, swapping over. This relies on your schedules allowing for this neat swap, but some will find it possible.

We have already published an article about incorporating older kids into your fitness regime, but you can do the same with babies too. There are often parent and baby groups dedicated to yoga and other pursuits that you can do with the child close at hand. You could use them as weights or even strap them to you in a baby carrier or sling and head out for a long walk. You get the exercise, they get to be close to you and you might even get them to sleep for a bit too.

Do you have any other tips for keeping fit when you have a baby?