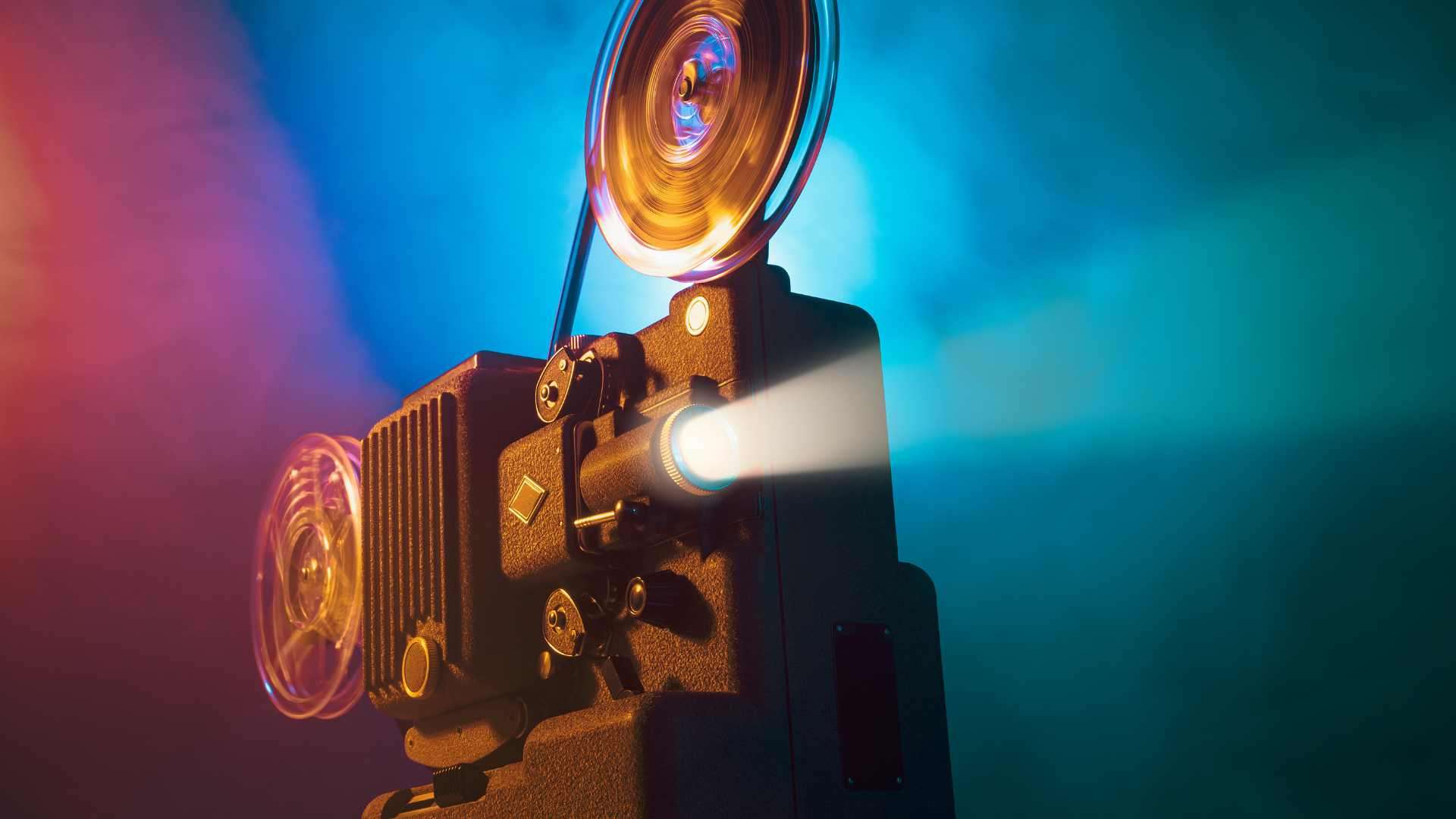 Dadsnet dads have been furiously debating the best Christmas film on social media and the answer won’t please some. We asked you to choose a festive favourite as we enter into the Most Wonderful Time of the Year™ and, as expected, there were some strong opinions from our dads, but did your top Xmas movie pick make the cut?

There is nothing better than settling down with your refreshments of choice and getting lost in something festive. Whether it is a traditional family film or something just for the grown-ups, it’s part of Christmas tradition. It’s such a big deal that Adam and Cockney John’s Big Movie Podcast dedicated a whole episode to the battle for Yuletide celluloid supremacy. And their choices broadly match those of the Dadsnet dads.

Want to know what our dads went for? Let’s have a look at the Top 5, in reverse order… 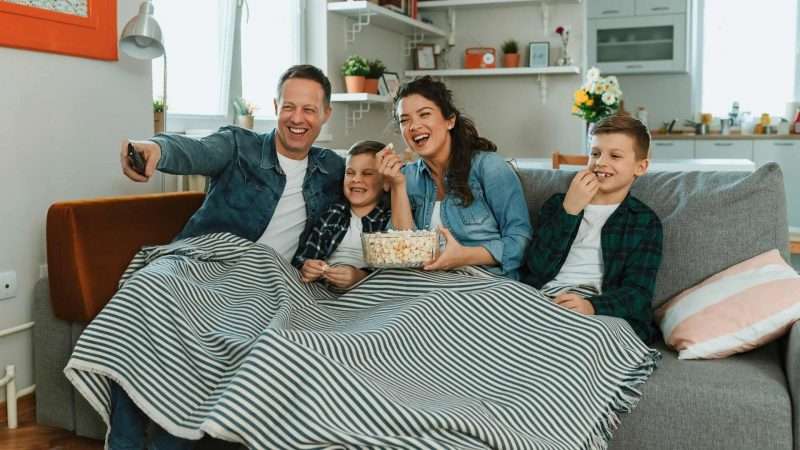 Our dads couldn’t pick between these two comedy Christmas classics. Elf, the tale of Buddy, a human raised by elves, making his way in New York has become a staunch feature of the pre-Christmas warm-up for many dads. With a masterclass of a performance by Will Ferrell, it’s one of those films that the kids can enjoy as much as the adults, which is a thing of rare beauty. Adam from the Big Movie Podcast argues the case for this festive treat in their latest episode.

National Lampoon’s Christmas Vacation is less appropriate for all ages but, with a 12 rating, it’s worth introducing your teenagers to the comedy stylings of Chevy Chase, Beverly D’Angelo and the rest. It’s a National Lampoon film so everything that can go wrong does go wrong. Well worth a watch.

Some people were surprised that Home Alone only came in third in the list of Dadsnet dads’ favourite Christmas films. But, with two belters at the start of the franchise, the various antics of Kevin McCallister possibly split the vote. You know the drill, Kevin’s parents leave him at home, robbers try to get in, hilarity ensues. Adam and Cockney John were split over their favourite film in the series. Although, obviously no one chose Home Alone 3 or onwards.

Michael Caine forged a career playing painfully cool characters in films like The Italian Job and Get Carter. However, many people will remember him best for playing Scrooge alongside a load of noisy puppets in The Muppet Christmas Carol. It’s a genius adaptation and an other family favourite in front rooms across the world.

Tin hats on, everybody. Here we go. The Dadsnet dads crowned Die Hard the best Christmas film of all time. This will obviously rake up the “is it a Christmas film” argument, but you cannot argue with democracy.

The jolly festive tale of a down-on-his-luck cop having to single-handedly take on a team of crack terrorists armed with just a vest and a stack of one-liners (and a load of guns he finds along the way) is set at a Christmas party, and that’s enough for our voters. Anyway, it’s done. You’ve spoken. It’s number one. But, Christmas film or not, it’s a bloody good watch, right?

Listen to Adam and Cockney John to find out where they stand on this debate.

Which Christmas film SHOULD be on that list? Let us know in the Comments