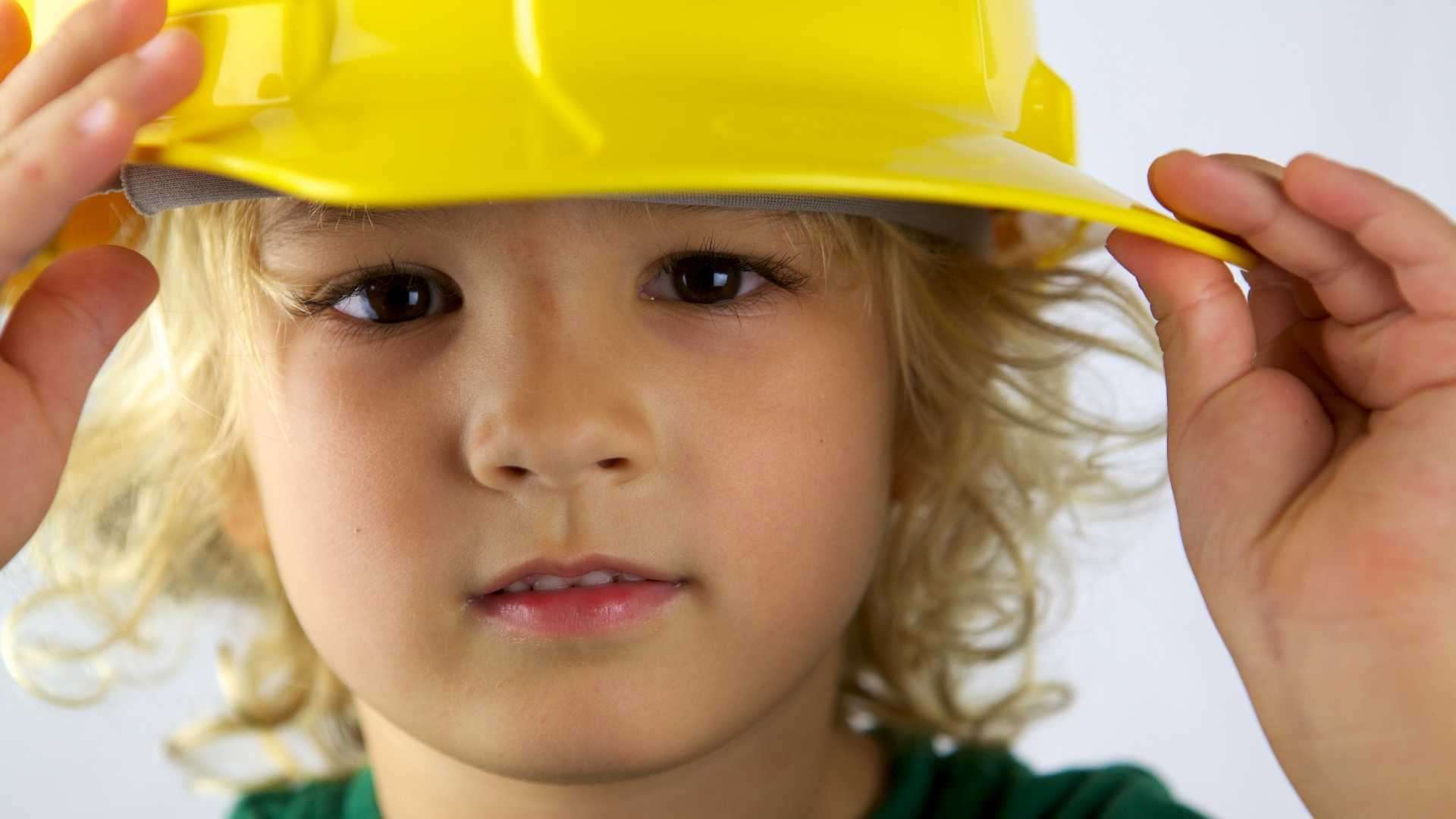 We all had dream jobs as children. Those occupations that we thought we might spend the rest of our lives happily working away at. Whether it was a traditional job such as train driver or footballer, or something else more bizarre entirely. We asked our Dadsnet dads about their childhood dream jobs and this is what they had to say

On Facebook we asked “what would your occupation be if you had followed your childhood dreams?” We expected astronaut to be a popular answer, but we thought the reason it hadn’t happened for some dads would be their proximity to NASA training facilities.

However, let’s give Harry Fletcher credit for his honesty, He said:

An astronaut, before I realised you need to be intelligent 🤦‍♂️

Another honest answer came from Peter Clarke, who we are hoping did not succeed in his childhood ambition:

Whereas, we are secretly rooting for Tony DeFazio having lived his dream:

House husband for a sugar mama

It was fascinating to find out the stories behind our childhood dream jobs. Cameron Young found inspiration from an unlikely source. He wanted to be:

A cop in America. I watched Police academy when I was child and it looked like fun.

And we weren’t sure we needed to know the inspiration for what Carm Miller wanted to be when he grew up:

Working in a funeral home working on people

Alas, many of us have to make other plans when our childhood dreams fail to work out. Just like Mitch Kingsland, who wanted to be a

Rockstar. Unfortunately due to incompetence and inability to play more than 3 chords the record company he say no!

It was a similar tale for Phil Copland, whose dream was to be an

And then there were kids who found it best to not aim too high with their dream jobs. Like Kieron Goodwin:

Nothing 🤣 I never really liked the idea of work, still don’t!

If you want to hear what today’s kids think of the world of work, listen to our new podcast, Little Conversations. Episode 1 features children discussing jobs, what they think their parents do and the answers they would give to difficult interview questions.

Did you have any dream jobs when you were a kid? What were they? Leave a Comment below.