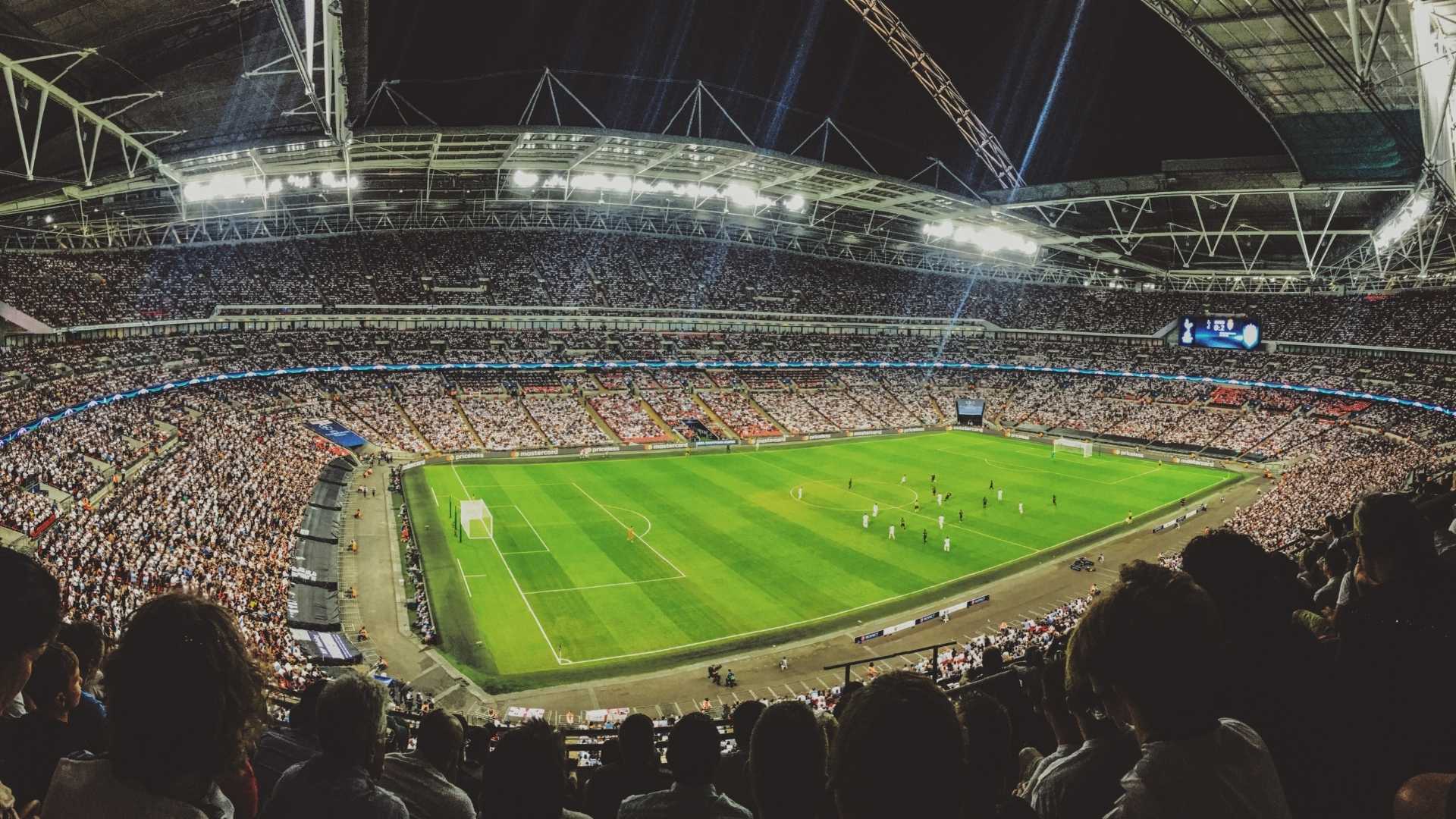 David Beckham has congratulated the England women’s national football team for reaching the Euro 2022 final and thanked them for “inspiring” his daughter Harper.

The former England men’s captain said the Lionesses’ performances had been “so uplifting” as he wished them luck in the remainder of the tournament.

Getting into the Euro 2022 final

Goals from Beth Mead, Lucy Bronze, Alessia Russo and Fran Kirby ended the game in a 4-0 victory over Sweden on Tuesday night, which takes the team to the sold-out Wembley Stadium for the final on Sunday.

Beckham wrote on Instagram: “What a night, congratulations to the girls.” 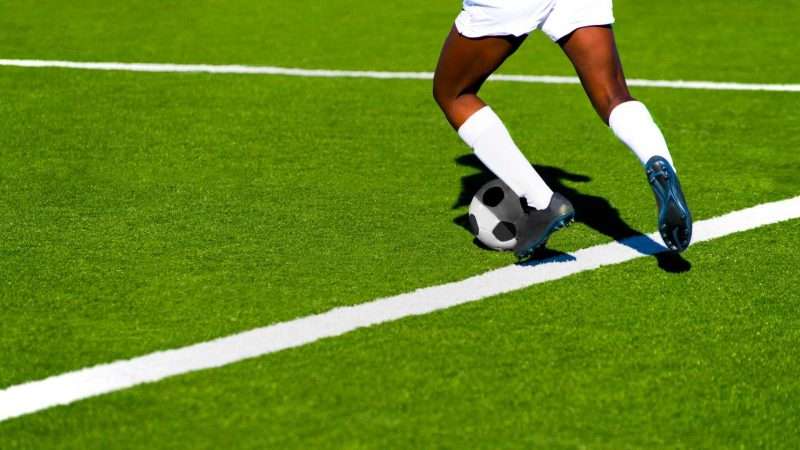 He had recorded a message before the game, wishing them luck and saying  “It really has uplifted the whole country…we’re all excited to see it and I know there’s one person that is really excited to see it and that is my daughter, Harper. So thank you for inspiring her and good luck girls.”

England will now take on Germany at Wembley. The Germans beat France 2-1 in the second semi final in Milton Keynes to set up a repeat of the 2009 in which they beat the Lionesses 6-2.

Viewing figures for the final are set to rival, if not beat, the previous record for a women’s football game. That was the World Cup semi-final between England and the USA in 2019, when 11.7 million tuned in. Last night’s match against Sweden brought in 9.3 million viewers.

Can the Lionesses do it? Leave your Comment below