Dadsnet recently wrote a review on the Graco Foldlite travel cot which we absolutely loved, due to how much easier it makes traveling. Well, whilst on that subject we also recently reviewed the new Didofy Aster V2 – the newest addition to the popular Aster stroller family. 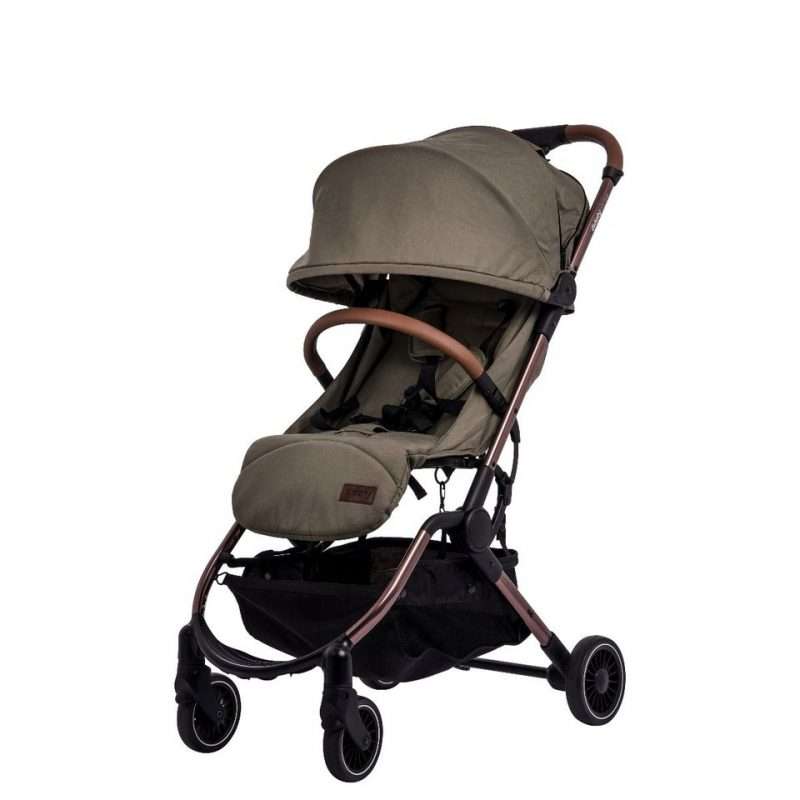 Since becoming the parent of a toddler, I’ve learned that it’s the small things that really make a big difference in my life. Efficiency is now my highest priority rather than how something looks, feels or its price point. So, when testing the Aster V2, I wasn’t testing it for anything but how efficient it was. Especially nowadays, as prices for everything seem to soar, I can’t afford to spend money on something that isn’t going to repay me in efficiency. Enough on efficiency? Ok, let’s move on…

The testing ground for the Aster V2 was the sunny streets of Puerto De Mazarron in the Southeast of Spain. Its maiden voyage, if you will, was a good one. The first thing to note was the size of the stroller once it’s folded. Even with multiple suitcases in the boot, the Aster still fits due to its compact square-like shape when folded down. 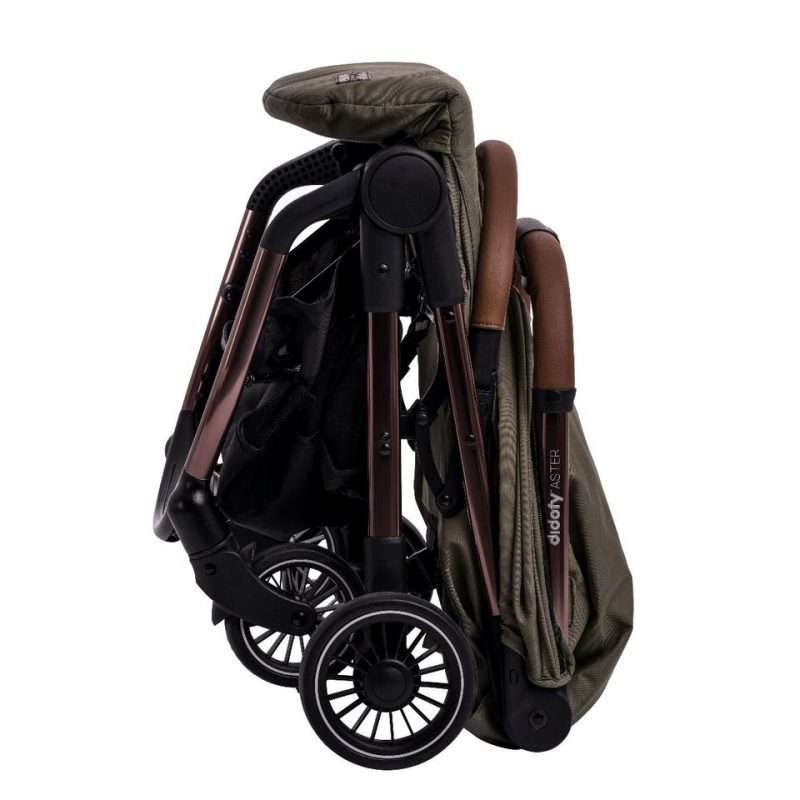 The folding is also pretty neat too, needing just one touch of a button and a gentle push. The stroller practically folds itself, ready to be loaded into the car. As well as being a good size for your boot, it also fits in the stowage compartment on the plane, allowing you to wheel your child right up to their seat. Again, something I hadn’t appreciated until fathering a toddler.

I know I said that looks and price point were no longer my highest priorities, but it’s hard for them not to be in this day and age with the cost of living continuing to rise. The bonus for the Didofy Aster V2 is that it looks great and it doesn’t break the bank either. You can pick one up in various retailers for £279.00. 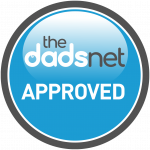 All in all, the Aster V2 impressed us all here at Dadsnet, and we’d absolutely love to hear your pain points when it comes to your buggy/strollers! 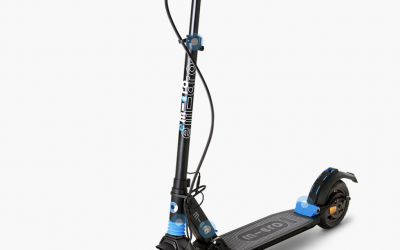 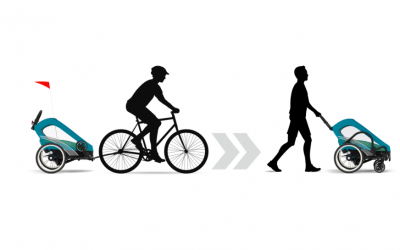 Having a child can often limit the amount of time you spend doing the things that you enjoyed before they arrived, and...