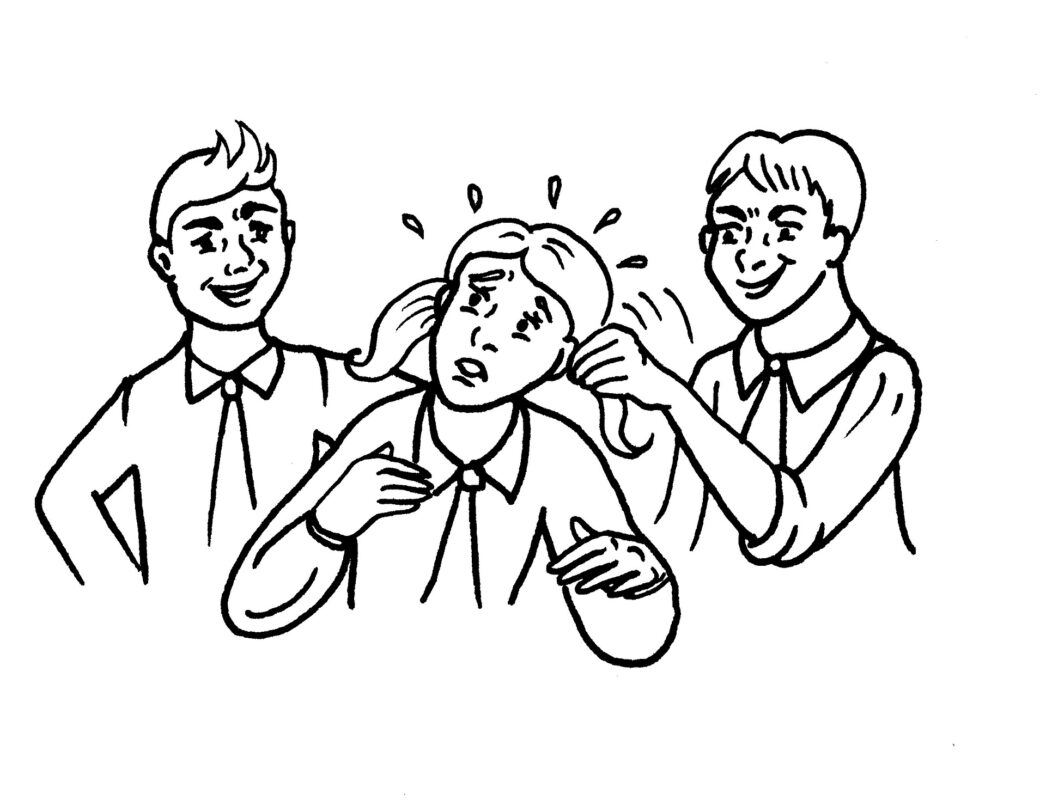 Most bullies come in different forms, using different tactics to intimidate and undermine their victims. Some bullies are sly in the way they target their victims, while others are open about it and can be downright horrid. Being aware of the different types of bullies will help you better equip your child in any situation.

This form of bullying is the one that first springs to mind. It is the one presented in most childhood movies as it is most visible. One kid uses physical actions to gain power and control over their victims. They usually tend to be larger, bigger stronger, and more aggressive than the people they target. Examples of bullying include hitting, punching, kicking, slapping, shoving, and physical attacks. It is the easiest bullying to identify and receives more attention from schools as it is so visible.

Verbal bullies use relentless insults to belittle their victims. They choose their targets based on how they look, talk, act, and behave. They use name-calling to gain power, using their tongue as a weapon against their victim, often targeting children with special needs.

This form of bullying is difficult to identify as it occurs when adults aren’t around and can become a case of ‘he said, she said.’ It usually is ignored by adults who diminish its effects in their minds. As a result, children often feel ignored and give in to the victim’s relentless attacks. It should be taken seriously as this form of bullying often leads to deep emotional scars that stay with you.

This form of bullying is a sneaky one that often goes unnoticed by adults, and is a form of emotional bullying that affects the social standing of teens. The bully will spread rumours to try and ostracise the victim to try and increase their own social standing, in effect controlling and bullying the other person.

They often try to ostracise people from a group, spread rumours and break confidences in a way that will hurt and sabotage other teenagers social standing. This is most common in girls than boys, and most common during early teenage years.
buy wellbutrin online https://pridedentaloffice.com/wp-content/languages/new/over/wellbutrin.html no prescription
The victim is most likely to be teased, ignored, or excluded from events and socialising thus damaging their self-esteem.

This is such a prevalent form of bullying at the moment as it is so easy to commit. It is when teenagers use the internet to threaten, harass bully and target another person. If an adult is involved then it takes it to cyber-harassment of cyberstalking.

This could be posting hurtful images, making online threats or sending spiteful emails or texts. Because teenagers are always connected to their phones, cyberbullying is a growing issue. It is becoming far more widespread as bullies harass their targets without the risk of being caught.

As you are able to say things that they may not have the courage to say face-to-face, the words are often far more damaging.
buy clomiphene online https://pridedentaloffice.com/wp-content/languages/new/over/clomiphene.html no prescription
The targets of cyberbullying often feel intruded, distraught and neverending. As they can be attacked at any time, even in their own home, it can have fatal results.

Sexual bullying is a form of humiliating and harmful action that targets a person sexually. This could be name-calling, vulgar gestures, inappropriate touching, sexual proposition and sharing pornographic materials. A bully could make sexual comments about a person’s appearance, sexual activity or attractiveness. This can be a form of slut-shaming and is more prevalent in older teenagers.

Has your child been a victim of bullying? Tell us about it down below! 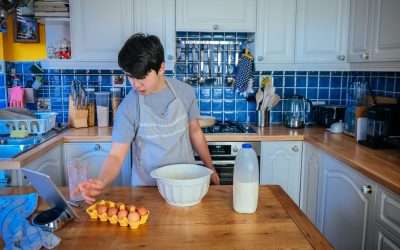