Disney clean sweep in highest grossing films of 2019 so far 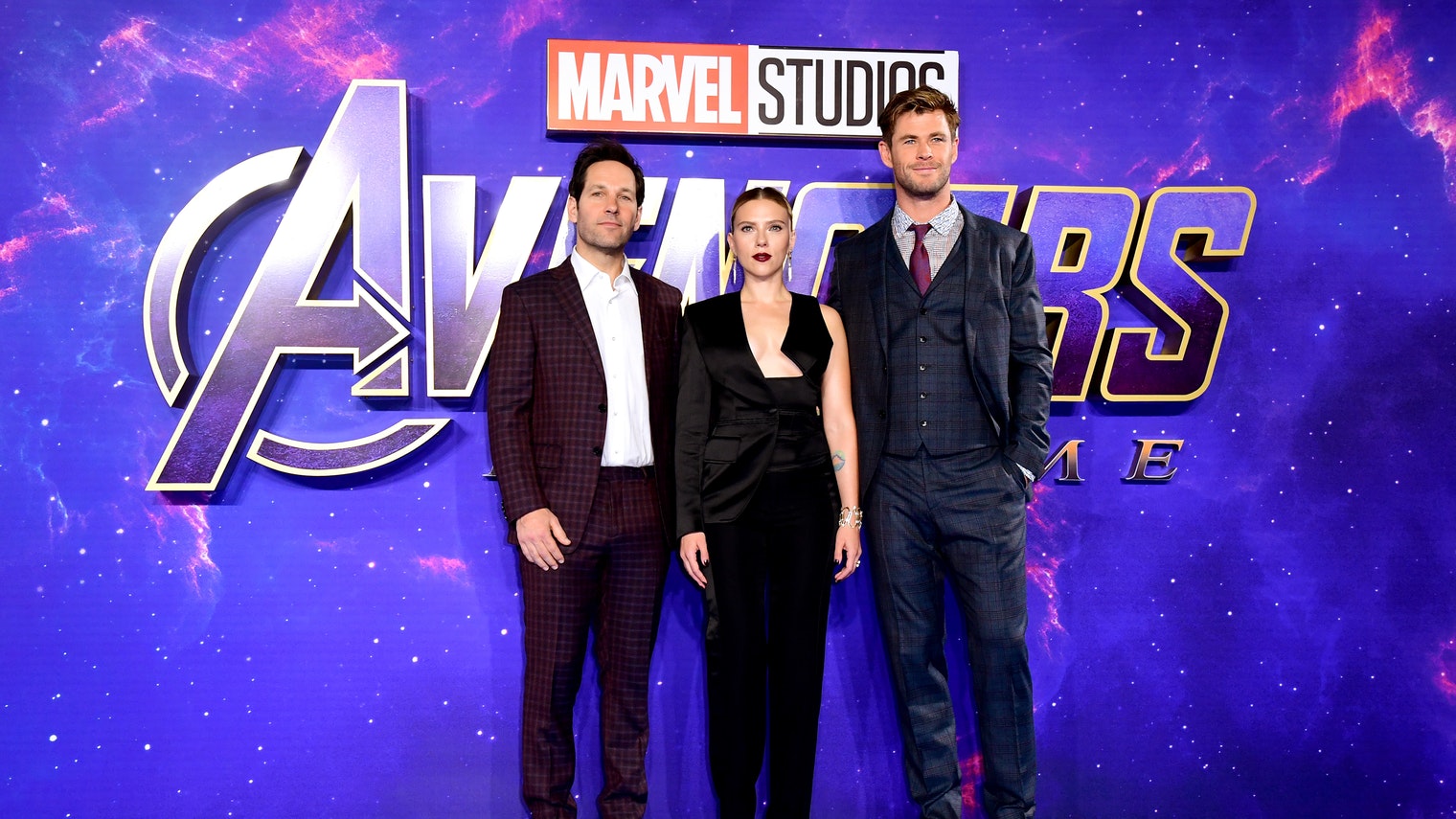 Disney is dominating cinemas in UK and Ireland, new figures show, with the US production company responsible for the entire box office top five for 2019 so far.

The highest grossing film of the year to date is Avengers: Endgame, which has taken a colossal £88.6 million.

Besides every one of the top five being a Disney release, they are all sequels, remakes or part of a franchise.

The first film in the chart that could be considered a standalone release is Rocketman, distributed by Paramount, and which is in sixth place on £22.9 million.

The Favourite, for which Olivia Colman won an Oscar for best actress earlier this year, is in 10th place on £17.0 million.

It is the highest ranking UK independent production in the chart.

The figures, compiled by the British Film Institute, are based on box office takings up to July 18 and cover cinemas in UK and Ireland, which are treated as a single territory for film distribution purposes.

They show that Disney releases earned 40% of the total box office revenue in UK and Ireland for this period.

Avengers: Endgame alone was responsible for 15%.

But the success of Avengers: Endgame and Dumbo meant that admissions in April and May were the highest since comparable records began in 2002.