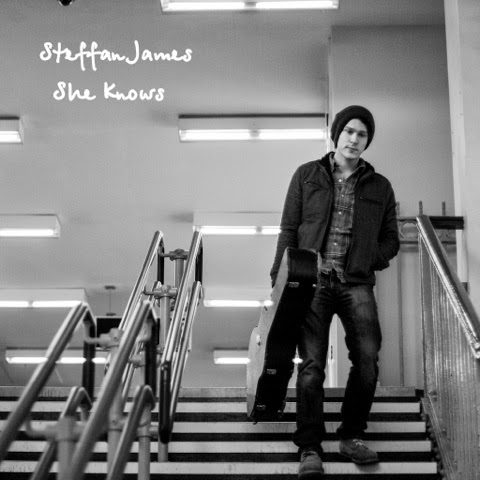 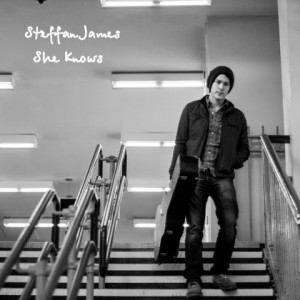 The short answer is yes! Well, my little Rex does anyway.

The longer answer is that last night the wife and I went to a local gig. A good friend of mine, Steffan James, was playing and offered us some tickets. We thought that we should definitely make an effort and have a date night, despite being exhausted from baby shopping all day. We started to get ready for the night. And by get ready I mean, I watched the football (arsenal vs. Man. City) and then chucked on a t shirt and resprayed some deodorant, whilst the wife’s usual routine of washing, drying and straightening her hair began. Followed by the military operation that is choosing something to wear. Being pregnant makes this even longer!!!
Finally we arrived in the nick of time to grab a drink and find our seats. Steffan walked on stage, picked up his guitar and off he went. He had a full band and we were close to the front, so it was nice and noisey. The wife leaned over and said, “Al, feel this.” Rex was going bizirk! Kicking, summersaults, twists and turns. He was having the best time in there. He really did respond to the music. That must make Rex, Steffan’s youngest fan!
We had  a great evening and I highly recommend Steffan James – an up and coming artist with great melodies, lyrics and musicality – let alone incredible guitar skills. The band sounded full and tight. Good music, beautiful wife, happy bump and a couple of beers. We had such a good night. Thanks Steffan.
Check out some of these links and like his Facebook. :)