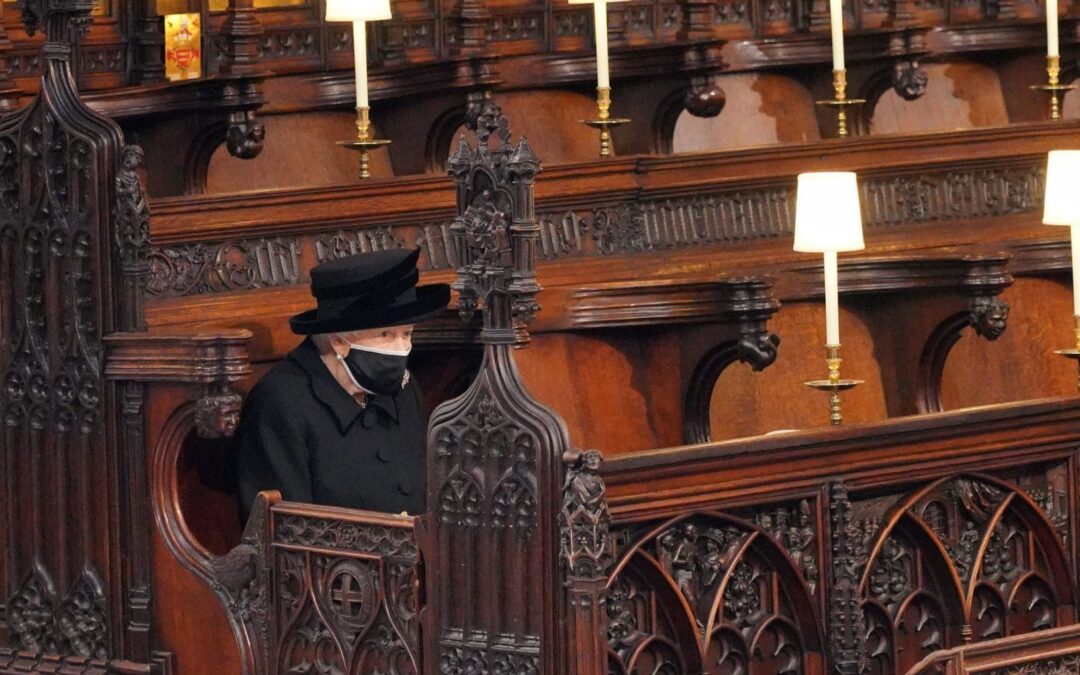 In a statement issued today, Downing Street has apologised to Buckingham Palace for holding two staff parties in No 10 the night before Prince Philip’s funeral.

Owing to the covid regulations at the time, the Queen, was forced to sit alone at her husband of 73 years’ funeral.

The Telegraph reports that the parties which took place on the 16th of April 2021 went on till the early hours.  Prime Minister Boris Johnson’s spokesman said it was “deeply regrettable that this took place at a time of national mourning”.

While the report states that Boris Johnson was not at either party, he has still come under scrutiny for the continuous alleged Covid rule-breaking at No 10.

The latest party revelations led to a backlash from opposition parties, who contrasted the behaviour of No 10 staff with pictures of the Queen sitting alone at the Duke of Edinburgh’s funeral, due to Covid restrictions.

These revelations come after news of a 100 person invite to a garden party with those persons being told to ‘bring their own booze’.  The two staff get-togethers have been added to the growing list of parties in government buildings that are being investigated.

What do you think about the government partying while the Queen was forced to sit alone?  Tell us about it in the comment section below.