Ed Miliband calls for Dads to get 12 Weeks Paternity Leave 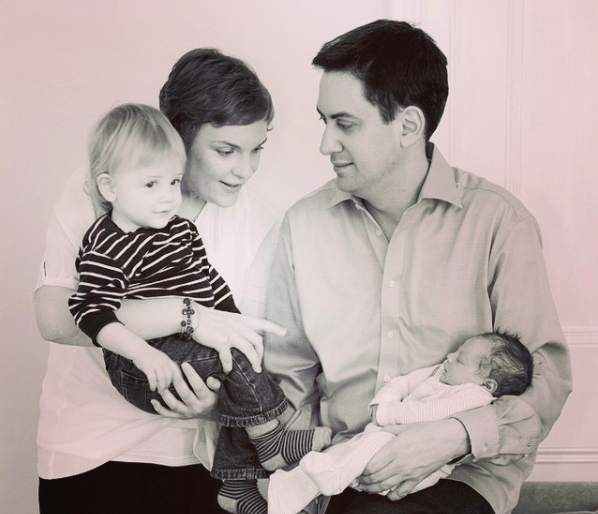 In a Guardian article promoting his new book ‘Go Big‘, the former Labour leader called for a ‘reordering’ of parental responsibilities, which would allow dads more time to spend with their children, without considering the financial consequences. At the moment, government policy allows Dads to take two weeks off at a flat rate of £152 per week, creating financial obstacles in the way of developing a caring bond with their children.

“We would start to break free from a culture which loads so much on to women, penalises them for having children, constrains them in a particular stereotype.

Father-based groups have welcomed Miliband’s comments, highlighting that the UK currently has the largest disparity when it comes to supporting new parents, with mothers receiving 52 weeks of statutory maternity leave, whilst fathers are only entitled to two.

Two countries that have implemented more paternity leave are Iceland and Sweden.

In Sweden, new parents are entitled to 480 days of parental leave at 80% of their normal pay, and Dads HAVE to take 60 of those days, otherwise, the leave is forfeited.

Back in 1995, Iceland provided no paternity leave, and men took 0.1% of leave as a result. When they were offered two weeks paid leave as the UK does now, that figure rose to 3%.

Now Icelandic fathers and mothers are entitled to five months off work at 80% of their salary, with 30% of dads taking the total time.

Ed Miliband’s comments might come at a time when they don’t coincide with party policy, but certainly, this is one all parents can get behind.

How much paternity leave would you take if it was available? Leave a comment down below!