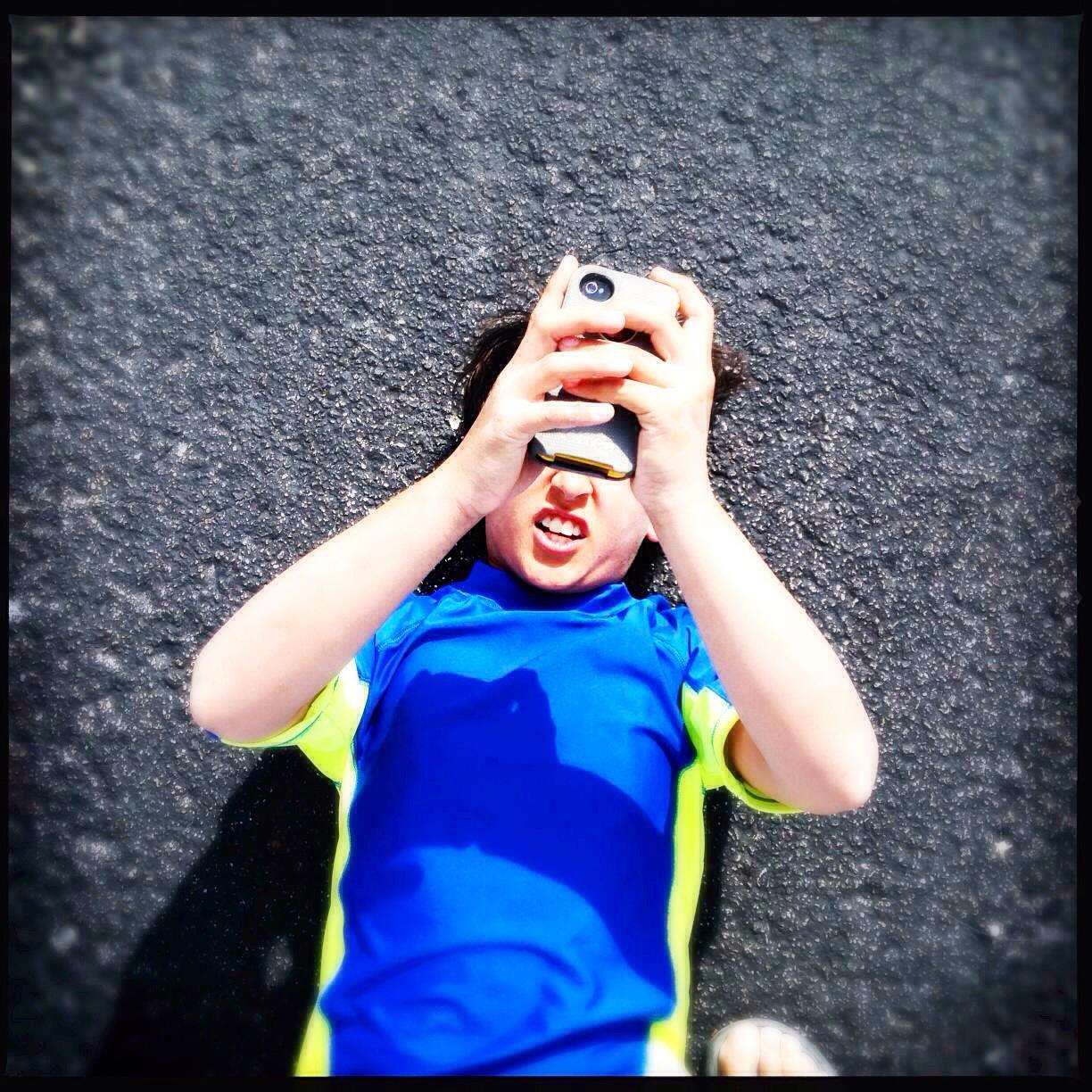 With smartphones now such a big part of our daily lives (and many apps designed to be addictive), it’s no wonder people want to be mindful of their usage. So, how might screens and smartphones be affecting kids and teens? Here are three areas that you might want to keep in mind.

Researchers have suggested that the blue light emitted from phone and tablet screens may alter certain hormone levels, and increase the chance of early puberty in children. At the moment, this is based solely on tests with rats. But the team behind the research think that it might also be the case with kids.

Just as phones can impact adults’ sleep, the same is true for youngsters.

According to a 2020 survey, “excessive smartphone use was related to shorter total sleep time in children”. They classed excessive use as being more than an hour a day. As well as duration of sleep, it reduced the quality of sleep too. The blue light affects the production of melatonin, leading to sleep issues.

Another of the effects of smartphones on children came out in a 2018 study, It said “more hours of screen time are associated with lower wellbeing in ages two to 17.” In addition, “high users of screens [classed as seven-plus hours a day] show less curiosity, self-control, and emotional stability”.

Among 14-17-year-olds, those classed as high users of screens were found to be more than twice as likely to have been diagnosed with anxiety or depression.

The study concluded that there were benefits to kids using smartphones. These included finding like-minded communities and health apps, for example. But doom scrolling social media was bad for mental health and anxiety. They suggested encouraging healthier phone habits in kids and establishing boundaries.

While screen time won’t give kids square eyes, as parents in previous decades would have us believe, too much of it may still affect them.

The effects of smartphones can be detrimental to the vision of children and people of all ages. They can place excess strain on the eyes, causing fluctuating vision, eye strain, eye fatigue, headaches, as well as neck, shoulder and back pain.

They can even cause short-sightedness.

Are you concerned about the effects of smartphones on kids? Leave a Comment below