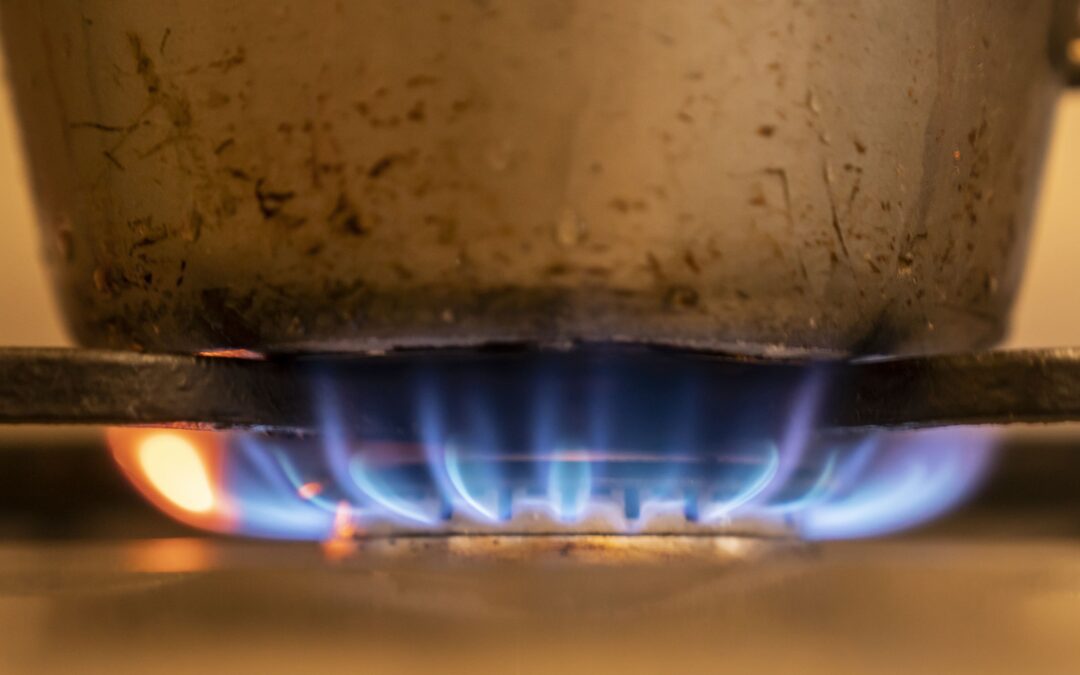 The poorest adults could be forced to spend more than half of their income after housing on energy bills.

The poorest adults could be forced to spend more than half of their income after housing on rising energy bills which could “devastate” the poorest families, analysis suggests.

Low-income families could spend on average 18% of their income after housing costs on energy bills after April, according to analysis from the Joseph Rowntree Foundation (JRF).

This rises to 54% for single adult households, and around a quarter for single parents and couples without children.

In comparison, middle-income households are expected to spend on average 6% of their incomes on energy bills, the analysis shows.

The analysis is based on the assumption that the energy price cap will rise by just under 50% from April.

The Government said it would continue to “look closely” at what further measures may be needed to help with high energy costs.

The JRF released the figures alongside its annual UK Poverty report, which it said shows a “worrying increase” in the number of children living in the deepest poverty.

Some 31% of children were living in poverty in 2019-20, rising to nearly half of children in single-parent families.

Around 1.8 million children were growing up in very deep poverty – in households with 40% or less than the average income.

This is an increase of half a million children since 2011-12.

A fifth of children were living in households with a low income for at least three of the four years between 2016-2019, rising to around one in three children in single parent families.

More than a million households (containing 2.4 million people) experienced destitution in 2019 – up 35% in two years. This is the most severe form of poverty.

People from Bangladeshi, Pakistani and black families are likely to continue to have higher poverty rates and worse outcomes across many areas, the report said.

The JRF said poorer households will have less of a buffer against rising costs or unexpected expenses as they are less likely to have savings.

It is calling for the Government to help the poorest households with targeted emergency payments, and to strengthen the “woefully inadequate” social security system which is causing “avoidable hardship”.

Katie Schmuecker, JRF deputy director of policy and partnerships, said: “No childhood should be defined by a daily struggle to afford the basics. But the reality is that many children growing up today won’t have known anything else.

“The fact that more children are in poverty and sinking deeper into poverty should shame us all.

“Rising energy prices will affect us all, but our analysis shows they have the potential to devastate the budgets of families on the lowest incomes.

“The Government cannot stand by and allow the rising cost of living to knock people off their feet.”

Action for Children said poorer families with children will be hardest hit by cost-of-living rises as they face bigger bills, have smaller savings and are less able to take on extra work.

Director of policy and campaigns Imran Hussain said: “It’s been clear from our services for many years that more and more families have been falling into deep poverty.

“The Government has been in denial about high and rising child poverty and simply doesn’t have a strategy to tackle it.”

A Government spokesman said: “We recognise the pressures people are facing on their household bills, which is why we have taken decisive steps to support them.

“The energy price cap has been protecting around 15 million households from high global gas prices. We are also supporting vulnerable and low-income households with the cost of fuel bills through schemes such as the Warm Home Discount and our £500 million Household Support Fund.

“Working families on Universal Credit are already seeing more money in their pockets, with an average of £1,000 more a year, and we’re increasing the living wage again in April.

“We will continue to look closely at the pressures facing people and what further measures might be needed on abating high energy costs.”

Are you worried about the gas hike? Let us know in the comment section below.