England win the European Under-19 Championship! 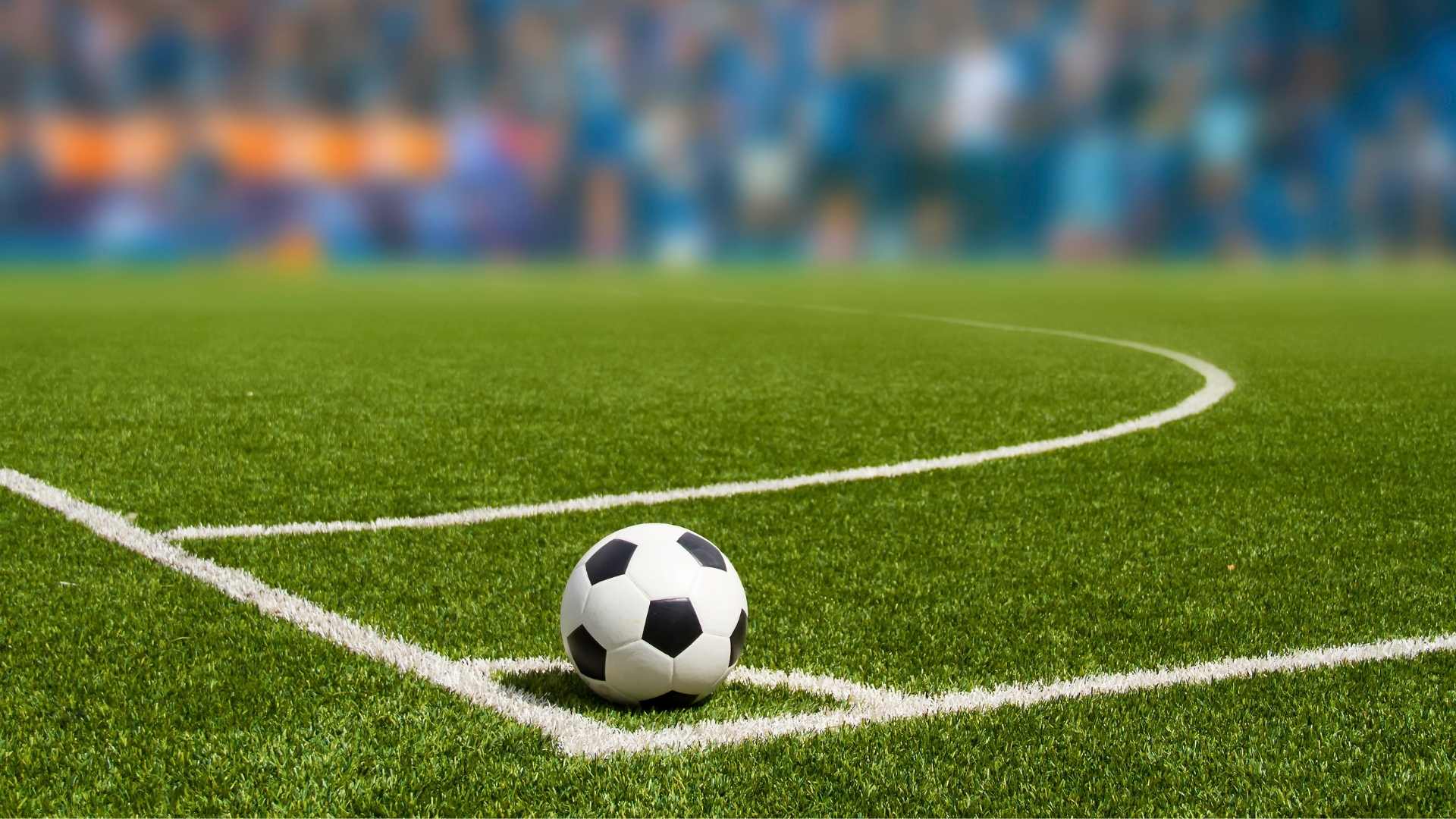 Despite the senior team faltering through their recent Nations games, there is some joy for England’s men. Last night, however, that changed as England Under-19s came from behind to beat Israel in extra time and win the European Under-19 Championship.

Oscar Gloch’s gave Israel the lead on 40 minutes, but the young Lions turned things around after the break.

On 52 minutes, Manchester City defender Callum Doyle grabbed an equaliser at the back post after a header across goal missed everyone else. From then on, England took hold of the game, but couldn’t find a winner in the 90 minutes despite hitting the post.

It was in extra time that the young Lions found their feet. Aston Villa’s Carney Chukwuemeka chested home a searching cross before club mate Aaron Ramsey fired into an open net when the Israeli keeper could only parry a shot. With that, England clinched the European Under-19 championship five years after lifting the trophy with a team containing Mason Mount and Aaron Ramsdale.

This welcome news shows that the future for England’s men is bright, but now it is the turn of the women. The Women’s EURO 2022 kicks off on Wednesday 6th July, when the Lionesses take on Austria at Old Trafford.

Could this European Under-19 Championship winning team go on to clinch glory as senior players? Tell us your thoughts in the Comments below