Facebook Announce Their Communities Leadership Program and Guess What? 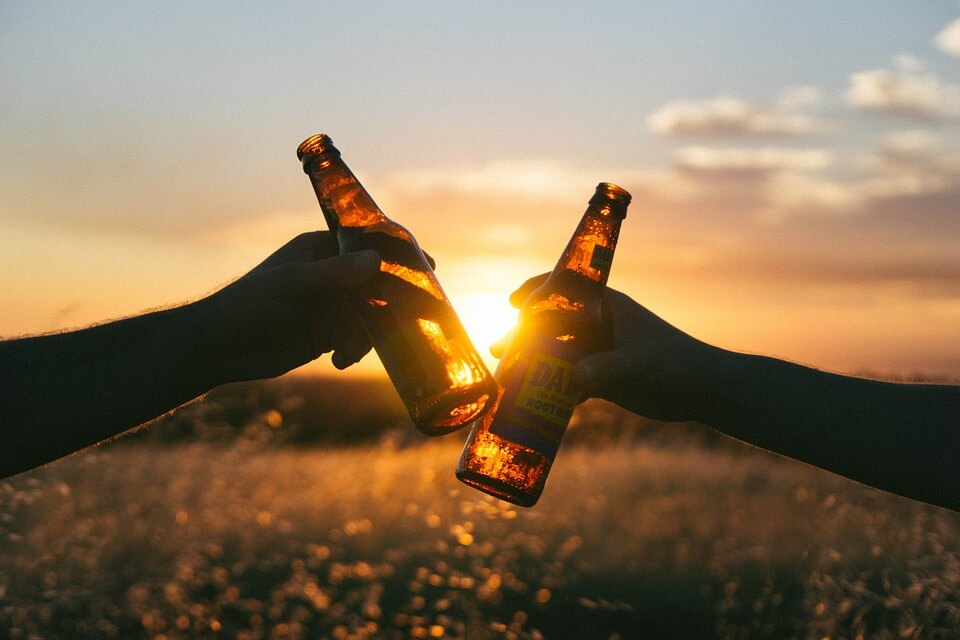 We all know that Facebook is one of the greatest and most powerful internet giants on the face of the planet. We also know the original purpose of Facebook was to bring people together; a vision that has transformed the way our world now operates.

Well, now they’re helping us do exactly that too!

Facebook has launched a brand new, global, initiative called the Facebook Community Leadership Program (FCLP), that will give over 100 participants from all around the world the support, tools, and funding to build bigger & better communities.

And we’ve got some amazing news to share with you.

TheDadsnet has been selected as 1 of the 100 participants!

We can’t quite believe it ourselves, to be honest. Facebook had 6,000 applications from over 100 countries around the globe and yet we got chosen.

You don’t get a bigger pat on the back than the mighty Facebook choosing you out of the thousands of communities using their platform, as something they recognise as extremely valuable.

Valuable enough to pour their resources into.

But what does this mean?

Well, in the short term, it will mean that we’ll get guidance, advice & support to run and develop TheDadsnet. This will be through a number of ways including some time at Facebook HQ in San Fransisco to work with and learn from the gurus themselves.

In the long term, and ultimately, it will mean we can reach and support more dads. And that’s what this is all about; supporting fathers through the life-transforming journey of fatherhood and all that it encompasses.

It’s not often I stop to celebrate the many moments of success we’ve had along our journey so far, just ask Jen, but when we heard that we’d been accepted into this program from all the incredible communities out there, I was completely overwhelmed.

This achievement isn’t about myself and Jen; rather, it’s about the many dads involved in various ways. It’s a credit to the dedicated team of admins that look after the closed network, the local community leaders who are on the front line of connecting dads in person and of course, the thousands of dads that are part of our community.

The achievement is our greatest to date and we are excited to see where it launches us to next. We’ll obviously share much more with you as and when, but to finish, I’d like to say thank you for being part of this so far and invite you to grab a drink (of anything) and join us this evening in toasting TheDadsnet; what a wonderful community of Dads it is.