Families On The Frontline 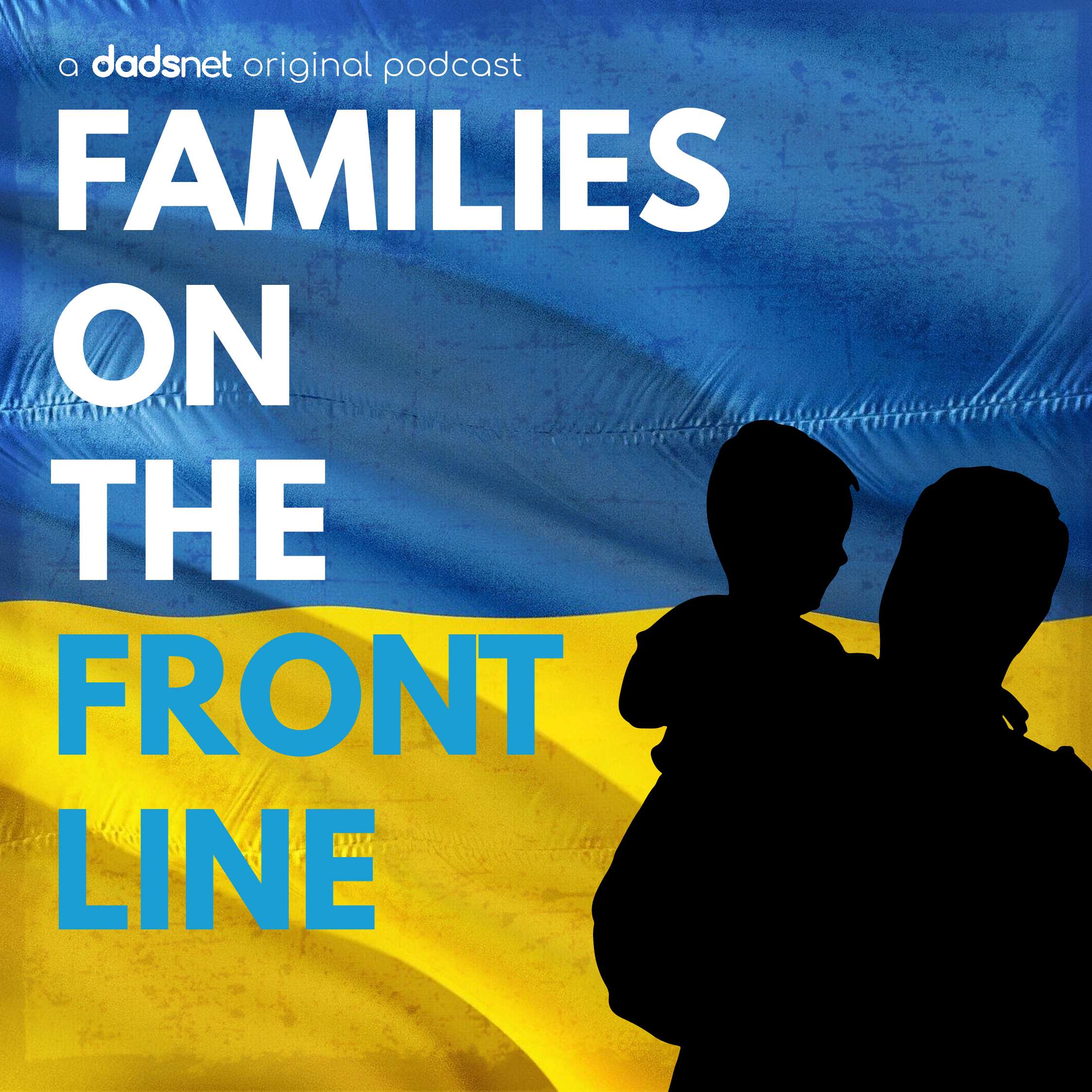 “He should sleep in his coat and when he hears the blast of when bombs fall he should run very quickly to the basement. It’s very difficult to explain this to a 5 year old child.”

Families on the Frontline is a brand new podcast from Dadsnet that dives into global challenges, crisis' and events and brings the stories of how they impact families to the forefront of the conversation.

Beginning the series, Families on the Frontline; Ukraine that reveals the true stories of families caught up in the conflict after Russia invaded Ukraine back on 24th February 2022. In the first 3 episodes, we hear from 2 dads and 1 mother, Vadym, Tetiana and Maxim. All from the very frontline of the conflict.

These three parents share raw, unfiltered and unedited insight into what they’re dealing with as they try to keep their children safe in amongst bombs dropping around them.

Vladym tells his story of how his first priority was the safety of his 2 daughters and pregnant wife. Once they were in relative safety, he returned to Kyiv to support his brothers in the fight against Russia.

Maxim is a psychologist living in Kyiv with his 15 year old son. Some people call him a dreamer, but his story is one of hope, and positivity in the face of adversity, using the skills and knowledge he has gained from his profession to help the people around him.

And Tetiana, how she and her husband were hundreds of miles from Kyiv when the invasion began. But their 5 year old son wasn't. He had stayed in the city with his Gran, as his parents desperately worried about his safety and tried to get him out further West.

Check out other Dadsnet Original podcasts 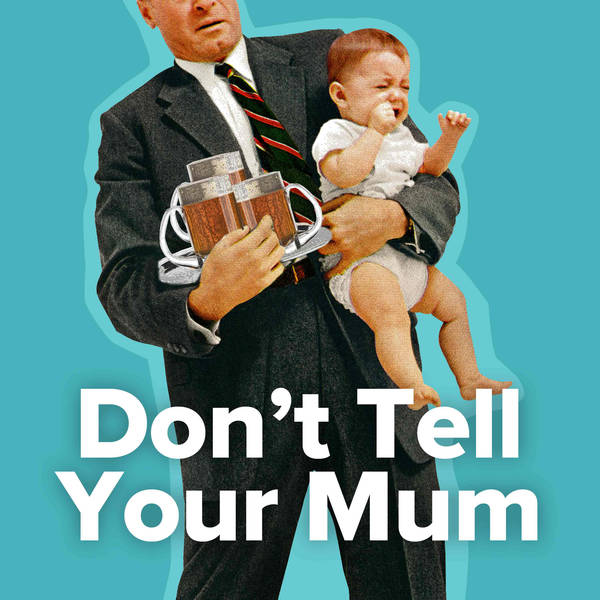 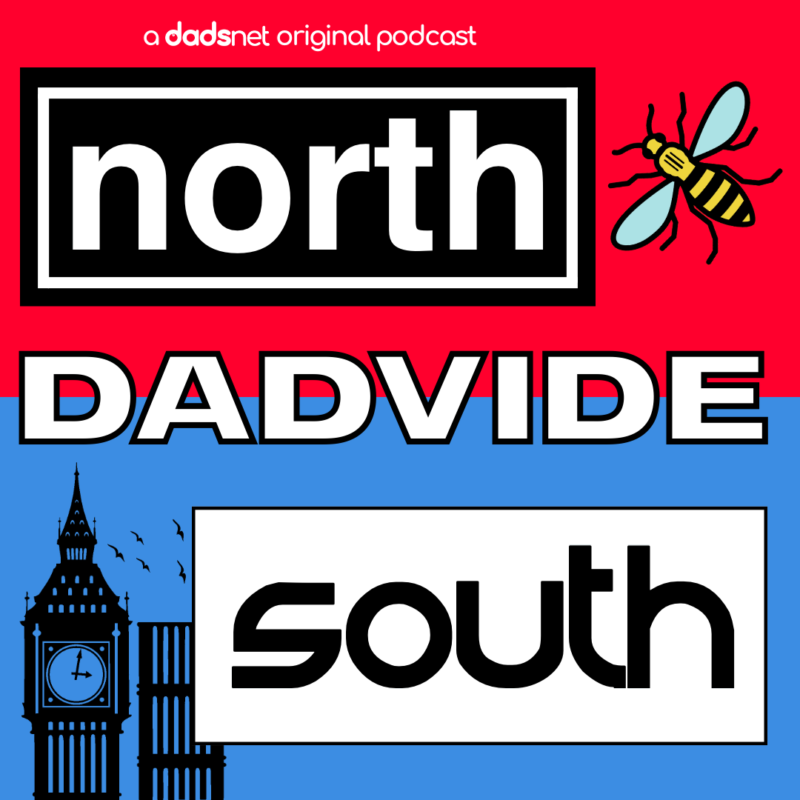 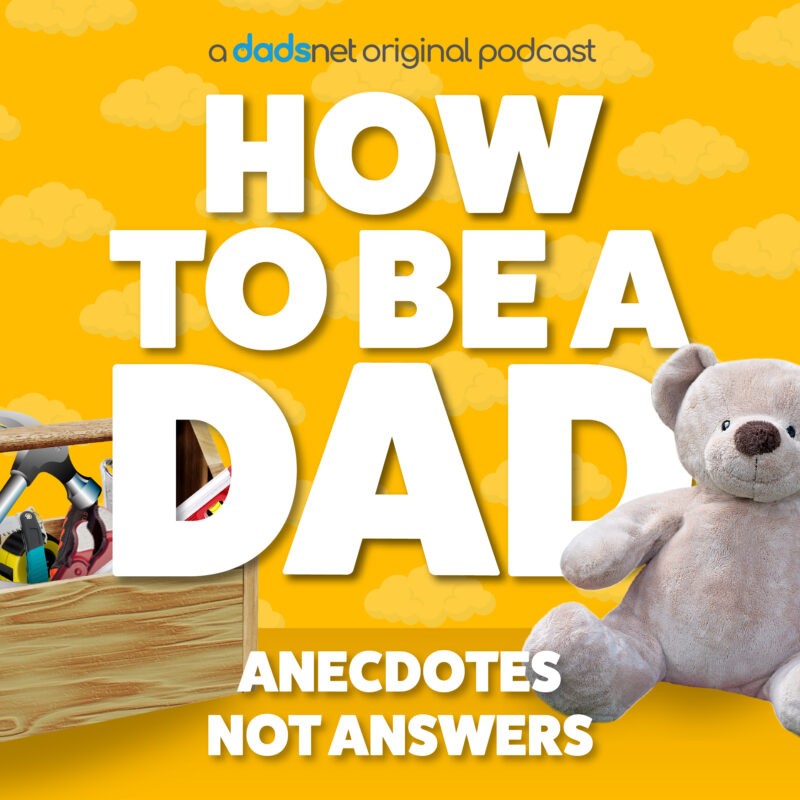 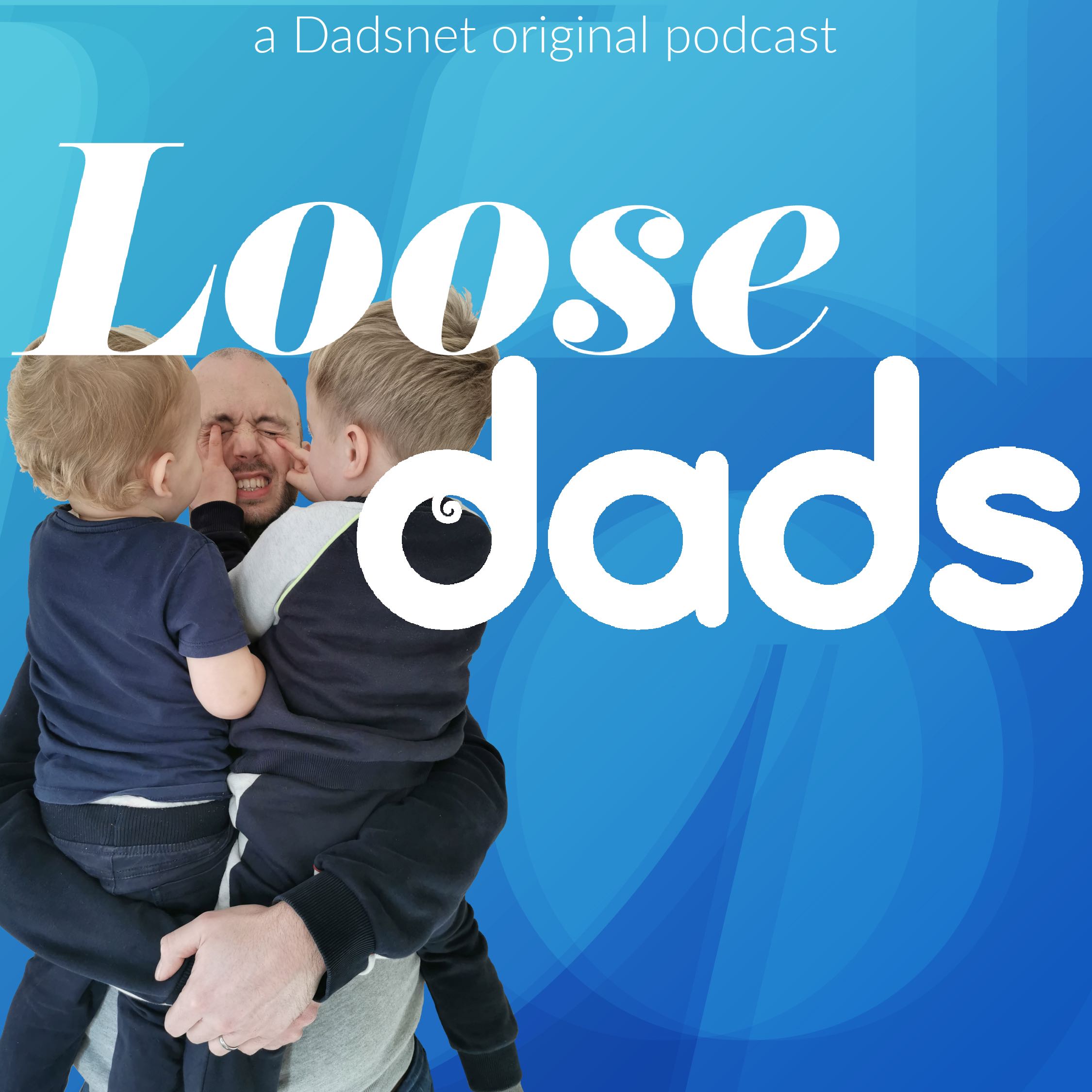 The how to be a dad podcast