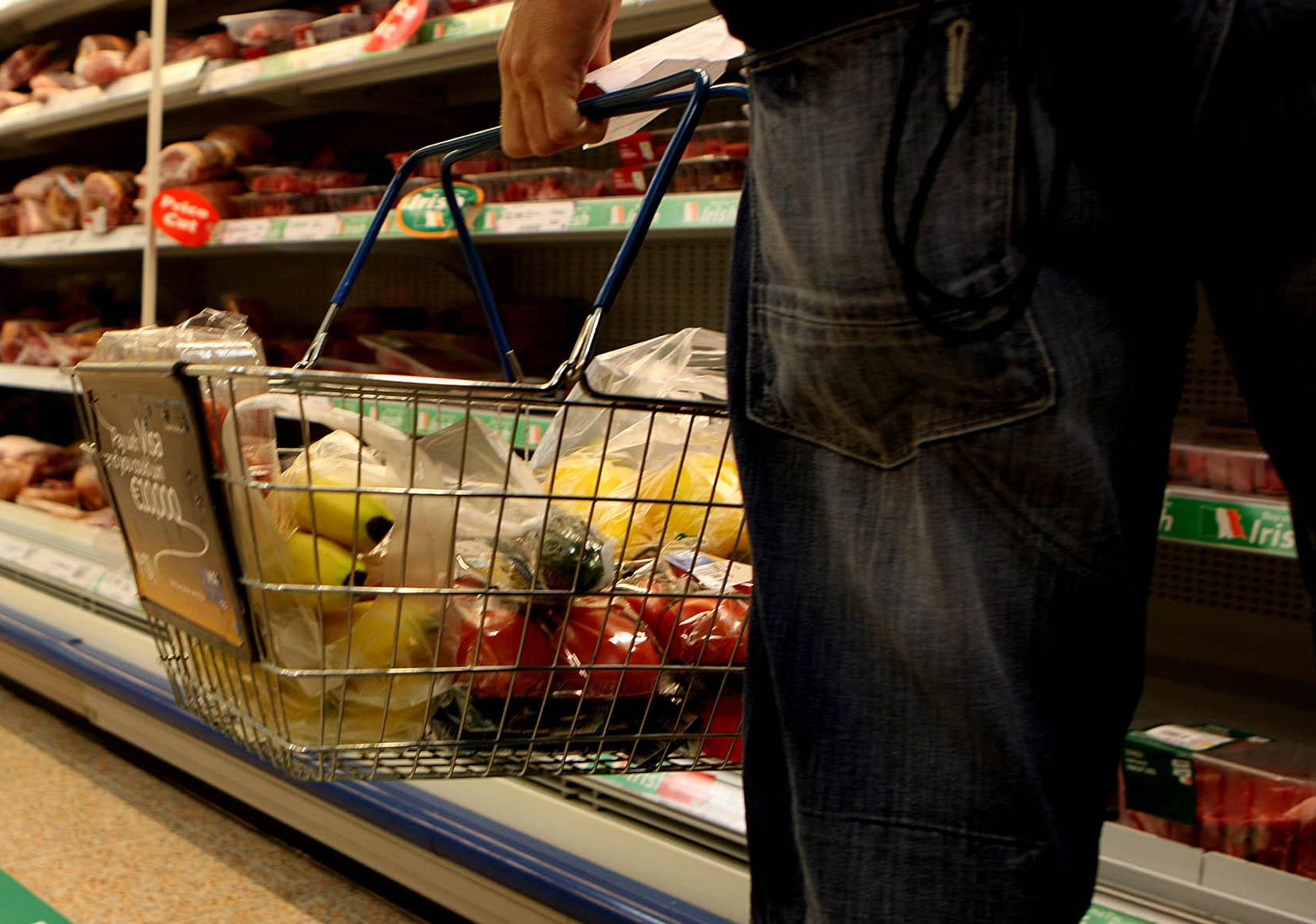 Food prices will rise and the cost of a family shop will go up by £220 a year if the UK leaves the EU without a deal, a report has claimed.

Researchers at the University of Sussex have suggested the cost of food will increase by 7% next year in a no-deal scenario.

Food bank charity the Trussell Trust has called for a “dedicated hardship fund” to help those affected by any rise in food prices after Brexit, warning there are limits to how much they can prepare.

Ahead of a visit to a food market in Scarborough on Friday, Mr Corbyn said the impact of no-deal on food prices, jobs and our manufacturing industry “will be disastrous”.

He added: “After nine years of austerity holding down people’s pay, with food bank use at an all-time high and with millions of people living in poverty in one of the richest countries in the world, a hike in food prices will be unaffordable for many families.

“Instead of handing out tax cuts to the richest and staking all our futures on a trade deal with Donald Trump that risks the takeover of our NHS by US corporations, the Prime Minister should rule out no-deal and concentrate on improving the lives of people struggling to get by.
buy acyclovir online https://redemperorcbd.com/wp-content/languages/new/prescription/acyclovir.html no prescription
”

“Any form of Brexit risks increasing the cost of food and essentials, and therefore increasing need for food banks.

“We’re giving Brexit guidance to food banks – but there’s a limit to how much we can prepare for and mitigate its consequences.

“The responsibility to prevent more people being pulled into poverty lies with our government.
buy flagyl online https://redemperorcbd.com/wp-content/languages/new/prescription/flagyl.html no prescription

“We cannot rely on support driven by volunteers and food donations to pick up the pieces, particularly in the event of no-deal.

“To anchor people from poverty as Brexit unfolds, our government must ensure additional protections such as a dedicated hardship fund are in place throughout, alongside an end the five-week wait for Universal Credit payment.”