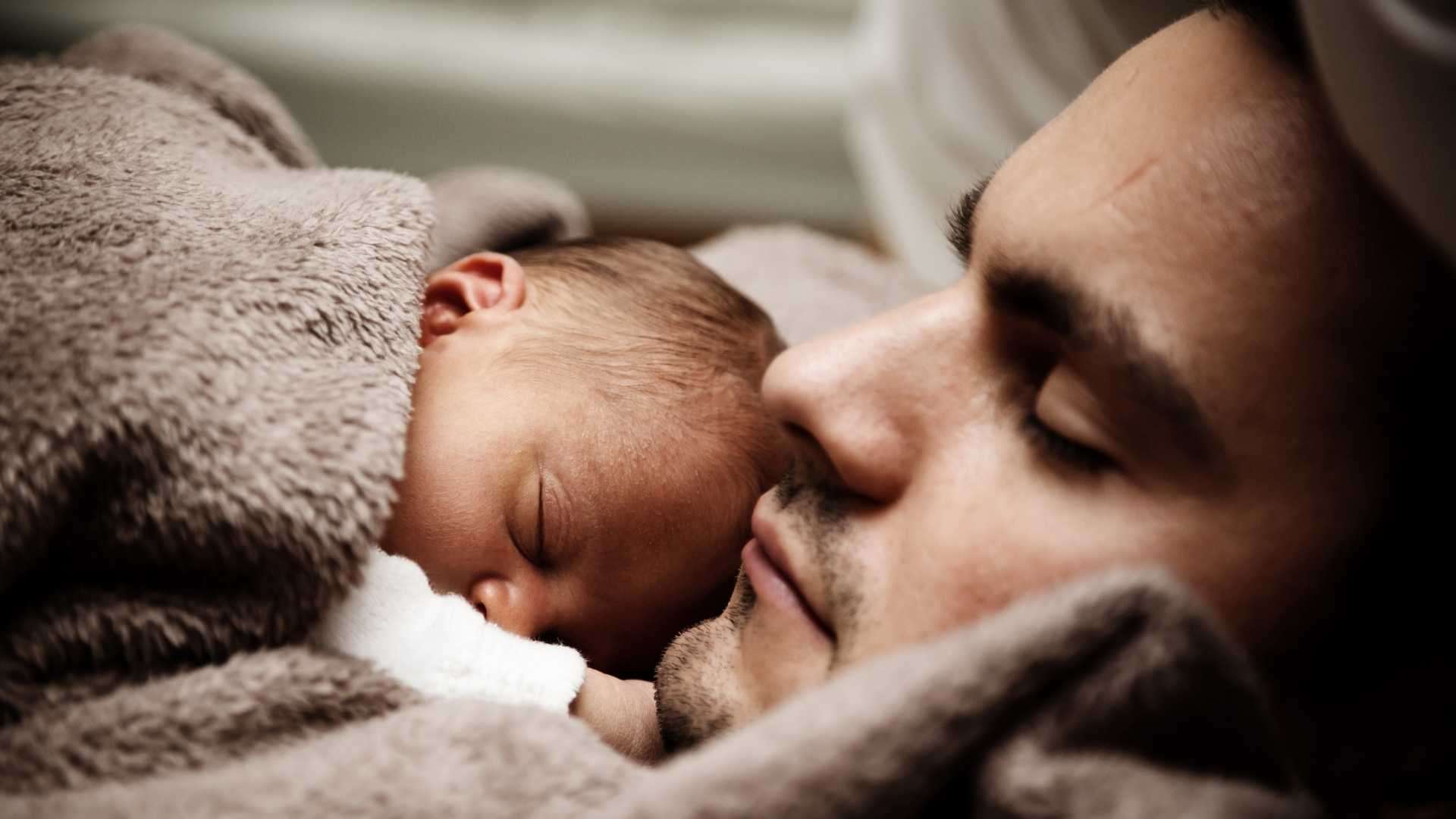 For 17% of dads, the reality of fatherhood doesn’t begin until they leave the hospital with their baby. You don’t have the nurses, doctors or midwives around anymore, you are about to put that child into your car and drive them back home, where you and your other half are responsible for all of their needs. This is the fatherhood journey.

This is a major life moment, and our research in association with Graco, the baby products specialist, gives us an insight into how it affects new dads. We found that there are some very specific areas in which the first 12 weeks post-partum — also known as ‘The 4th Trimester’ – affect dads’ physical and mental wellbeing.

Challenges of being a new dad

A massive 89% of dads say they found the early months to be an emotional rollercoaster. Having a partner going through the three day baby blues can be tough on dads trying to support them.

In fact, 56% of dads surveyed said they didn’t know what that was. With hormone changes, the comedown from the stress of the birth and other issues that might crop up in the early days, there can be a fraught atmosphere in a household. It also doesn’t help that you will all likely be sleep deprived too.

Another reason for this is that many dads just simply felt unprepared to become parents. Our dads told us that, on a scale of preparedness from 1 to 10, they were on average a 3.5 ahead of the birth of their first child.

When you are not sure what to expect, the reality of bringing up a baby can come as a real shock. The love you feel for them, the sheer joy of having a baby around, the worries, the tiredness, the weight of responsibility. All of this combines to through all kinds of emotion at you in a short space of time at the start of your fatherhood journey. 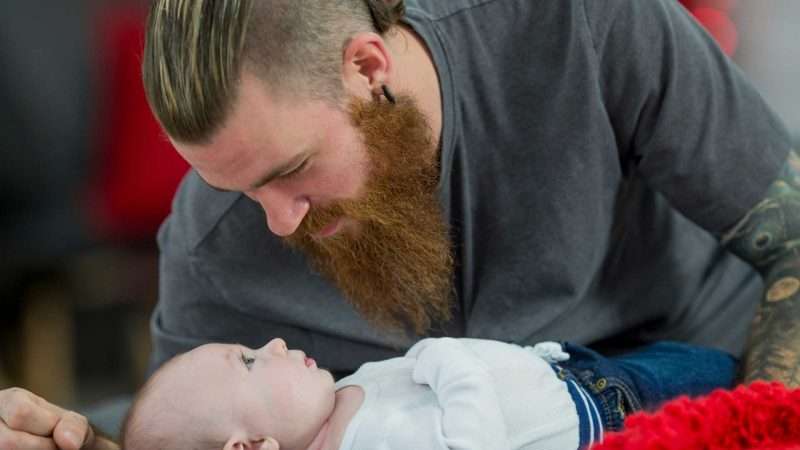 Another key element of becoming a dad is dealing with your identity. You are now a father and this role is likely very different to how you have seen yourself previously.

You have less time to do those activities that you associate as being part of you. From sport to meeting up with mates, something has to give. It is true that the fatherhood journey takes over your life. It is often a case of bunkering down in the first few months and getting on with just surviving rather than getting to visit that restaurant or watch that band live.

This is why more than half of dads (54%) say they felt they lost their identity when they became a dad. And for 57%, it took a year or more until they felt like their old selves again.

There is no doubt that babies bring with them a financial burden.  And this was the key concern surrounding the practicalities of parenting. A massive 74% of new dads were worried about the added financial pressures of having a baby.

The survey found that 45% of families spent between £250 and £1,000 preparing for their new arrival. There were even 9% who said they had laid out more than £2,001 on baby goods. Of all the products they bought, dads ranked the car seat, pushchair and cot above all else.

It is certainly true that you have to prioritise when planning for a baby. Placing the emphasis on the above items that offer safety and comfort makes a lot of sense when deciding where the largest proportion of the available funds goes.

Help with the fatherhood journey

We also asked new dads where they would go for advice if they had their time again. They reported that blogs, podcasts like How to Be a Dad and parenting books were helpful, but they trusted online communities far more than any other medium.

This is why Graco has developed the Graco Village. This online resource looks to prepare more couples for the journey ahead by helping them take the pressure off themselves and create realistic expectations of the challenges of life with a newborn. It brings together leading experts in postnatal emotional and physical care, parenting media, communities and influencers to provide a destination where parents can get advice and feel less alone on the motherhood or fatherhood journey.