What to do if your child is scared of dogs? 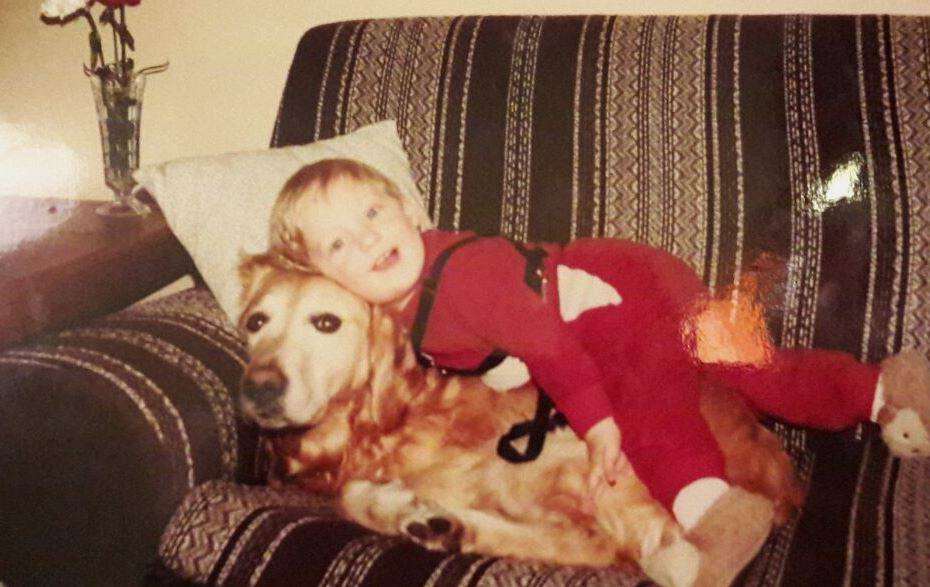 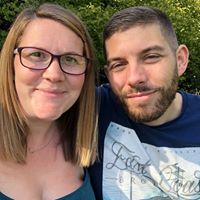 I grew up with a great education surrounding dogs due to the fact my Dad was a dog handler with the Royal Military Police. He absolutely adored and admired dogs. He respected that as domesticated as they were they were still wolves. Admiration and respect for all animals are something that my dad was very keen to pass on to me. 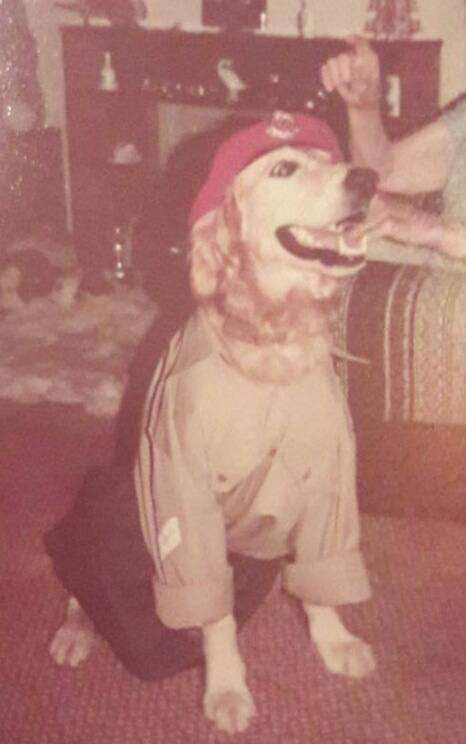 I contacted The Dogs Trust who has recently started a campaign to answer some of these questions. Sara-Jane Laddums is the South England Education and Community Officer we discussed some hints and tips on what to do if your child has a fear of dogs. 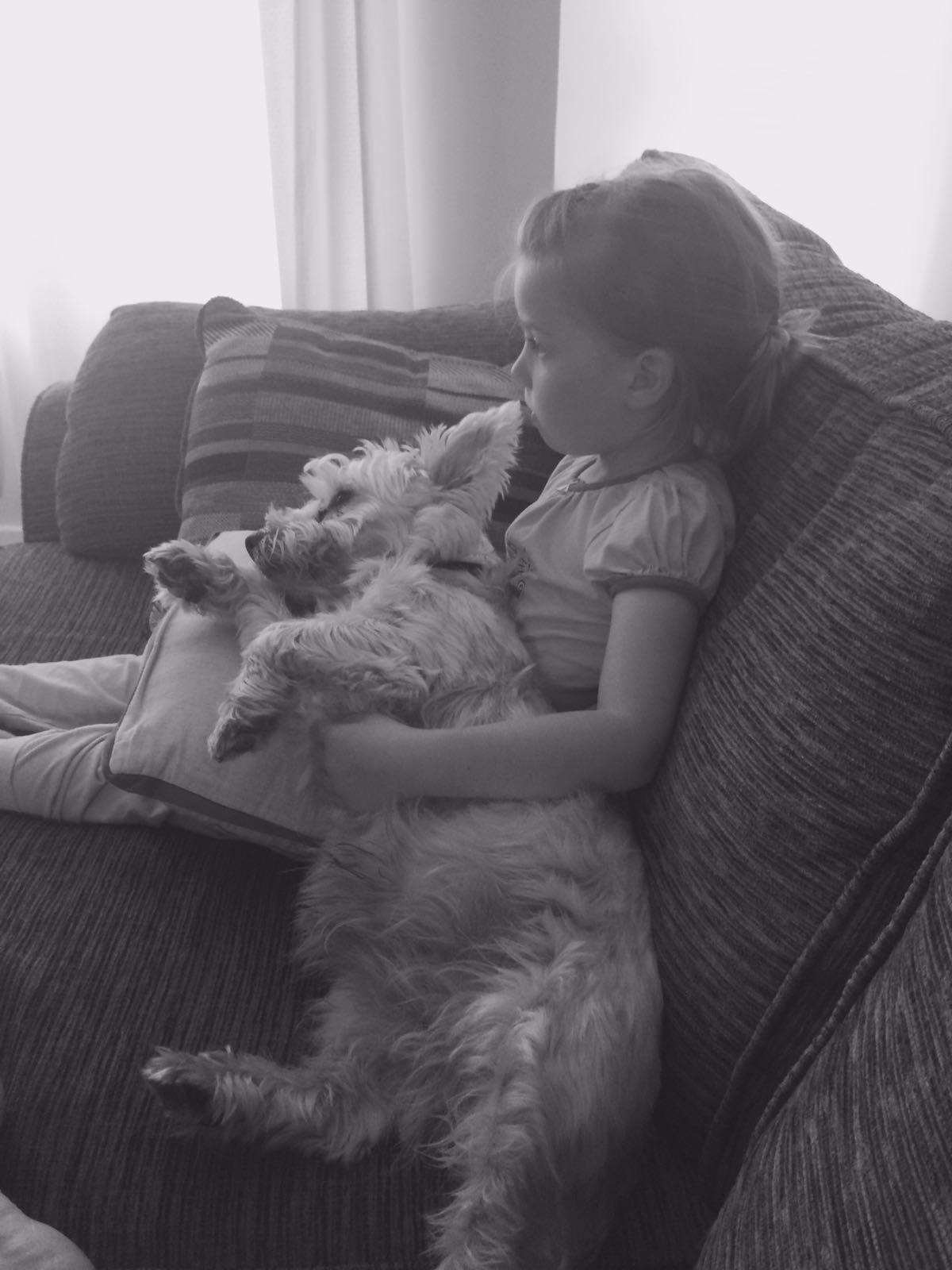 Sara-Jane outlined the project ‘Managing the Fear of Dogs’ to me, which is an extension of the ‘Be Smart’ campaign teaching children and adults to stay safe around dogs.

“Our scheme is designed to help children who are afraid of dogs and give them practical advice to manage their fear.”

This is in light of a recent survey carried out by The Dogs Trust that found 37% of UK parents think that their children fear dogs, with 33% of 2-14 year old coming into contact with a dog every day. 25% of parents say that this fear affects their daily life. Read on to see Dogs Trust Resources… 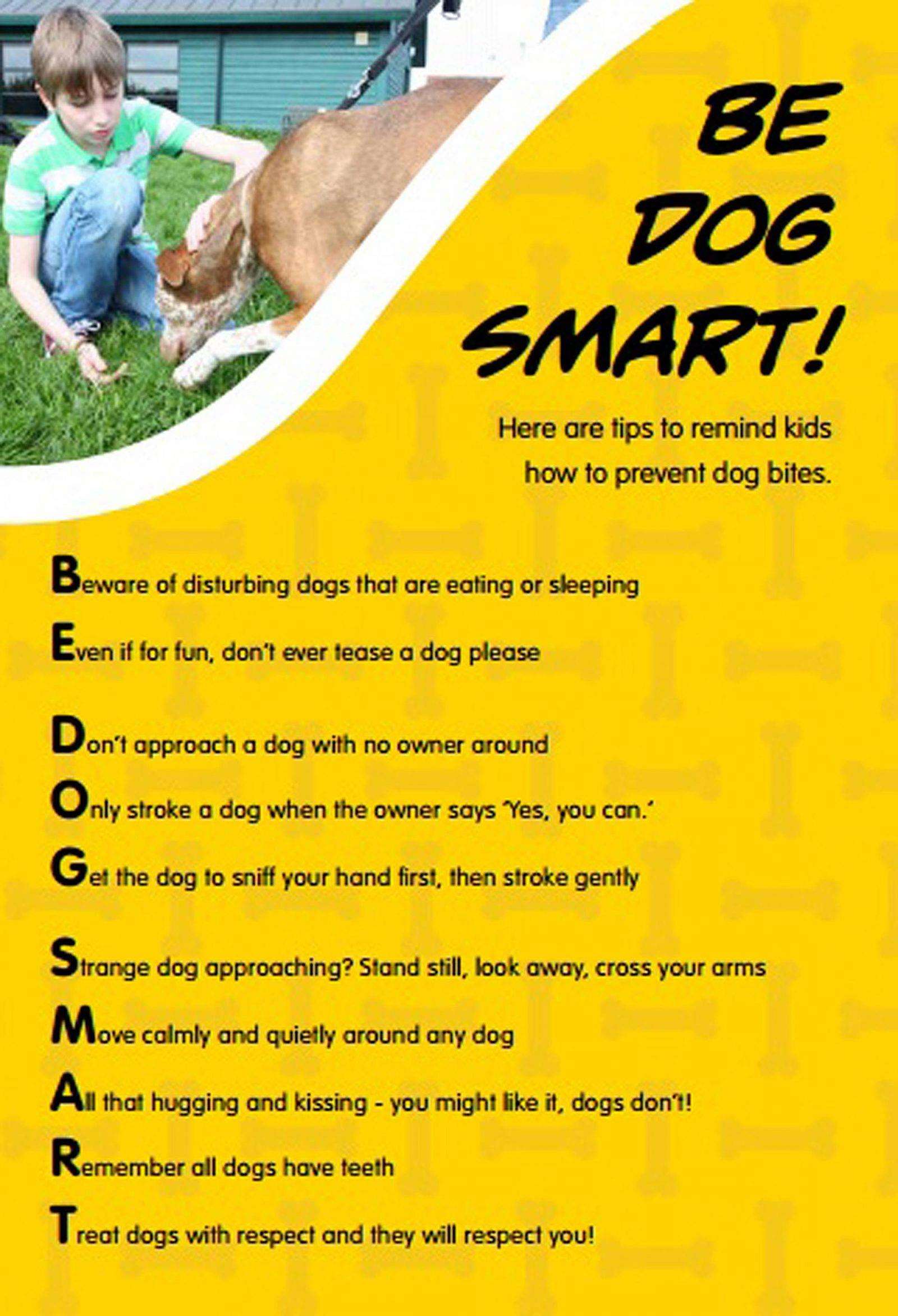 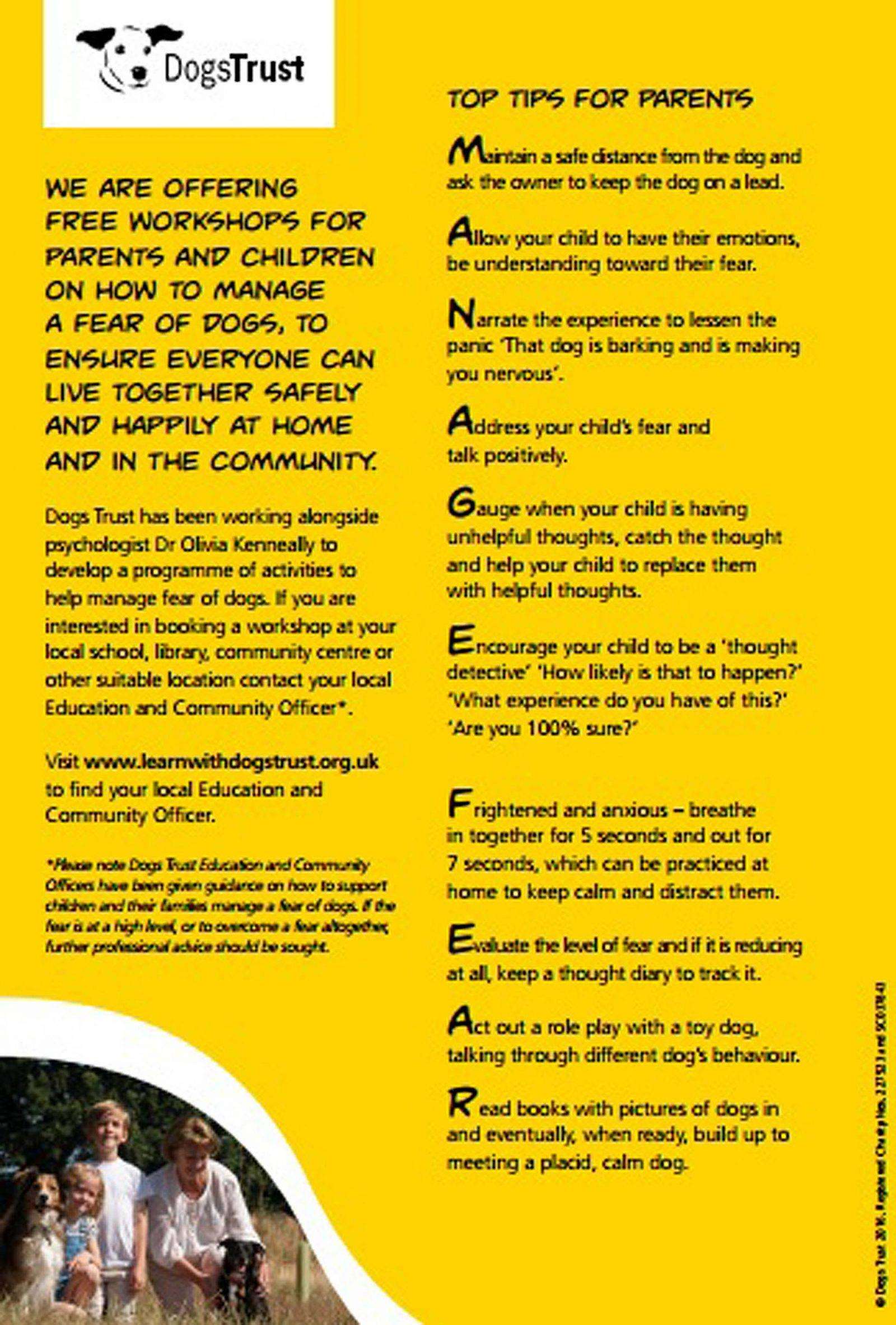 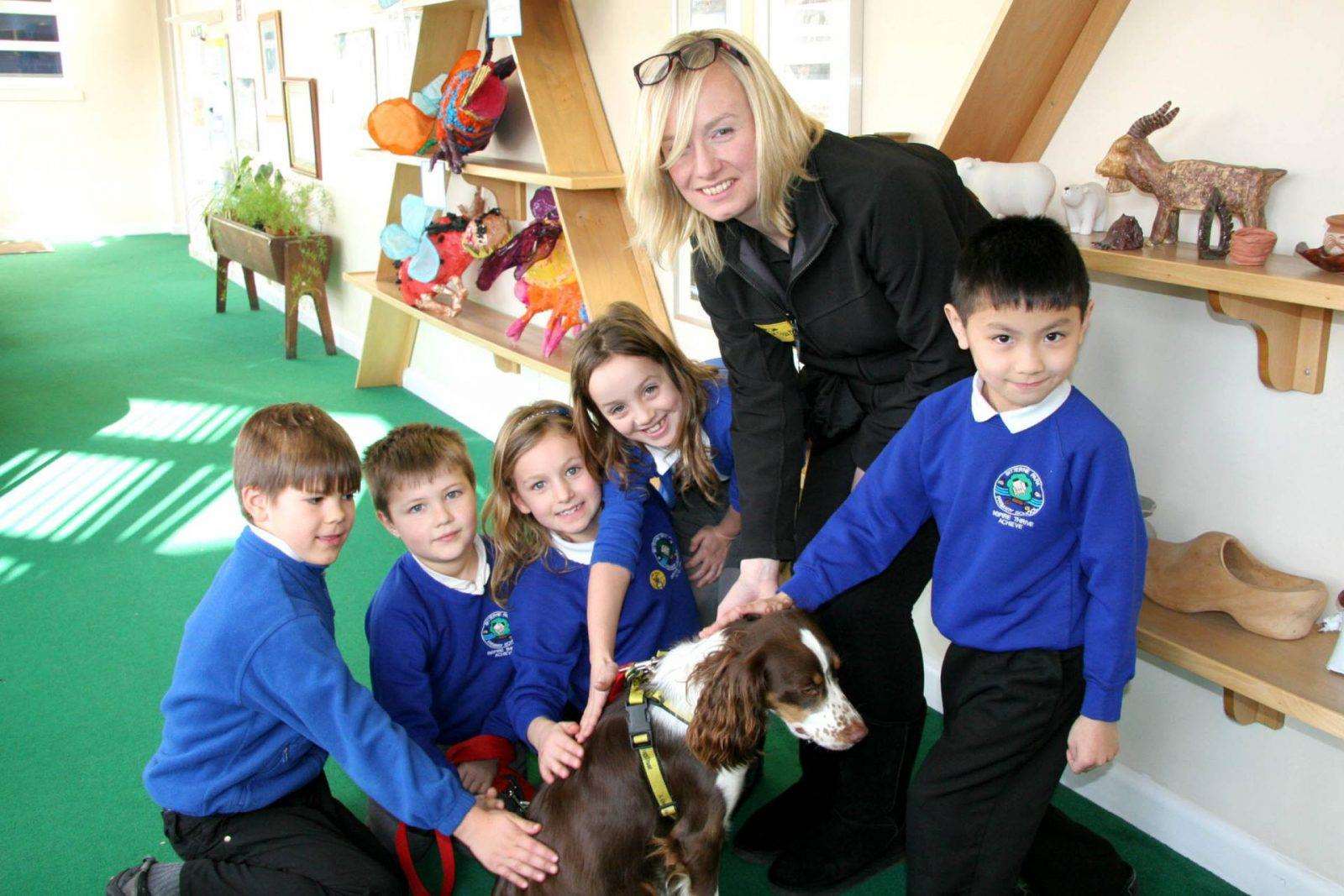 The Dogs Trust run awareness sessions for groups and schools.

Call of the wild: 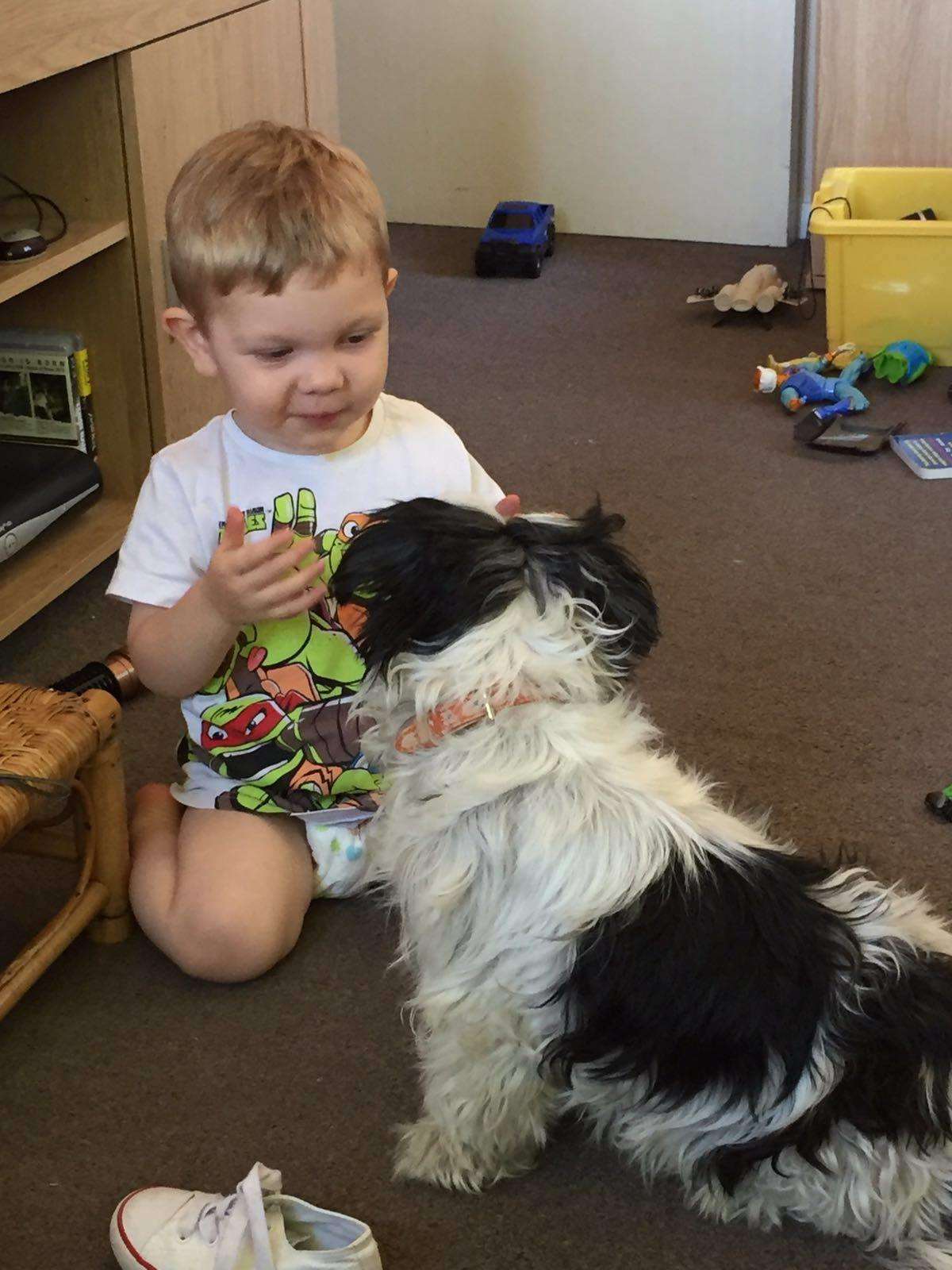 Dogs do come in all shapes and sizes but whether they be a Chihuahua or a Great Dane they all have one thing in common and that’s that they are descendants of wolves. This is something that Martin Clunes explains very well in the 2008 ITV documentary ‘A Man and His Dogs’ is that wolves are pack animals. Whilst Timmy the Yorkshire Terrier may not be heading out of a night time with other dogs to hunt down prey, this sense of loyalty to a pack does still manifest towards a dogs owners and family resulting in the dog taking a defensive stance.

When I was a toddler we had a dog called Kelly staying with us after she was left with the army as her elderly owner was not able to look after her anymore. Whilst she seemed like a placid dog she was older and had not really been around children. This said she was very good with two of them toddling around the house. That is until one day when she was sleeping and I tripped over her. Not knowing what was going on Kelly in a state of fear and panic bit my arm (I still have a few scars to prove it 28 years later!) Kelly was taken back to the army to be removed in a suitable home without children. I don’t hold it against her because she was scared.

I believe it is important to know the signs and respect dogs and to pass this information to our children. To find more resources from The Dogs Trust head to: http://www.dogstrust.org.uk