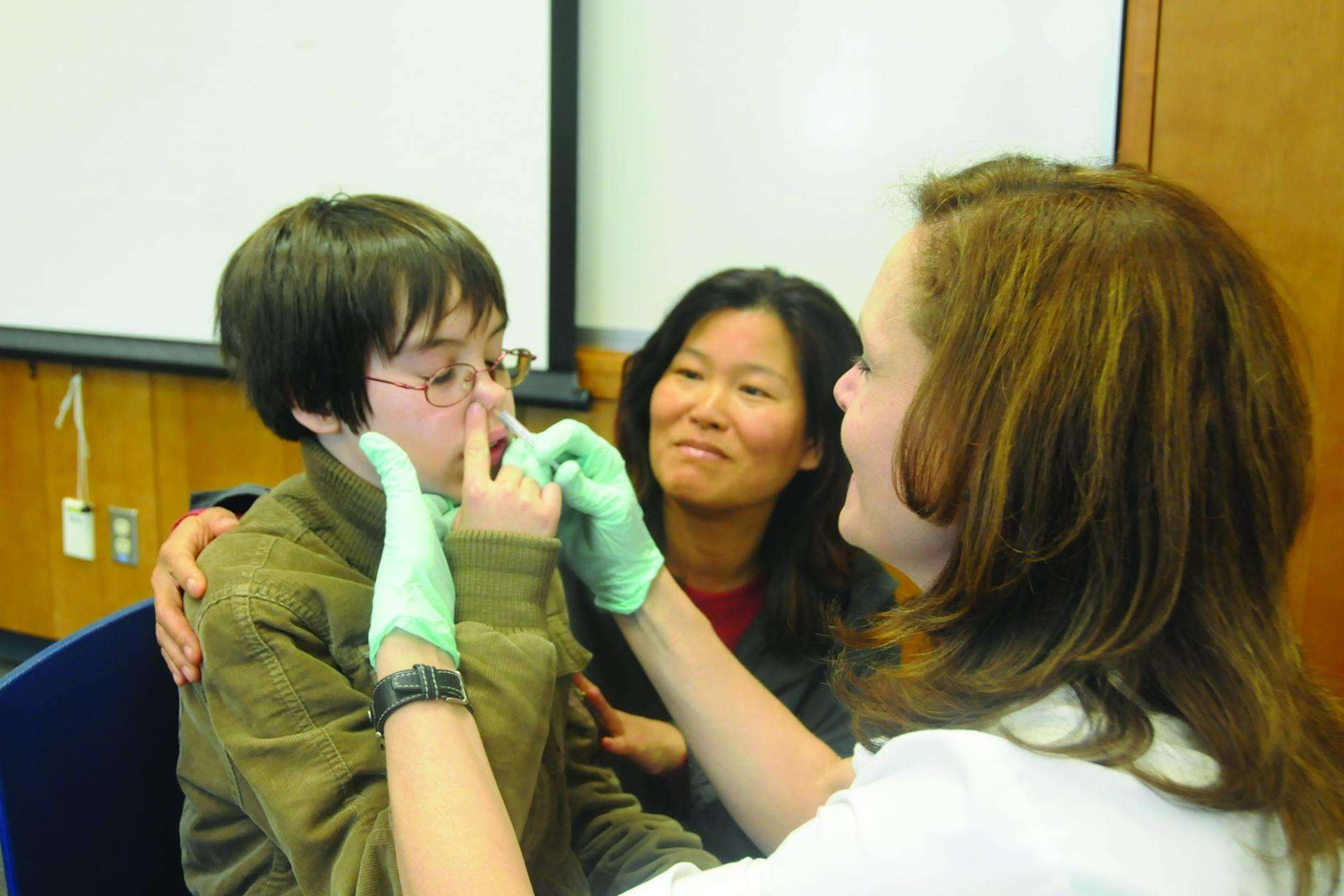 As we’re coming into flu season the NHS are making damn sure that everyone who is entitled to a flu jab knows about it. In fact, it’s pretty hard to walk down the street at the moment without seeing something about flu jabs rammed in your face. But despite a solid marketing campaign from the NHS (give that marketing manager a bonus!), there are still loads of things that the average parent may not know.

Not to worry, we’re filling in the gaps.

Yyou are allergic to eggs, egg proteins, gentamicin, or gelatin or any of the other ingredients of this vaccine (listed in section 6 “Contents of the pack and other information”). For signs of allergic reactions, see section 4 “Possible side effects”.

So there you go. Who knew? If you’re wondering about whether or not you want your child to have the flu vaccination, it’s best to talk it through with your GP.