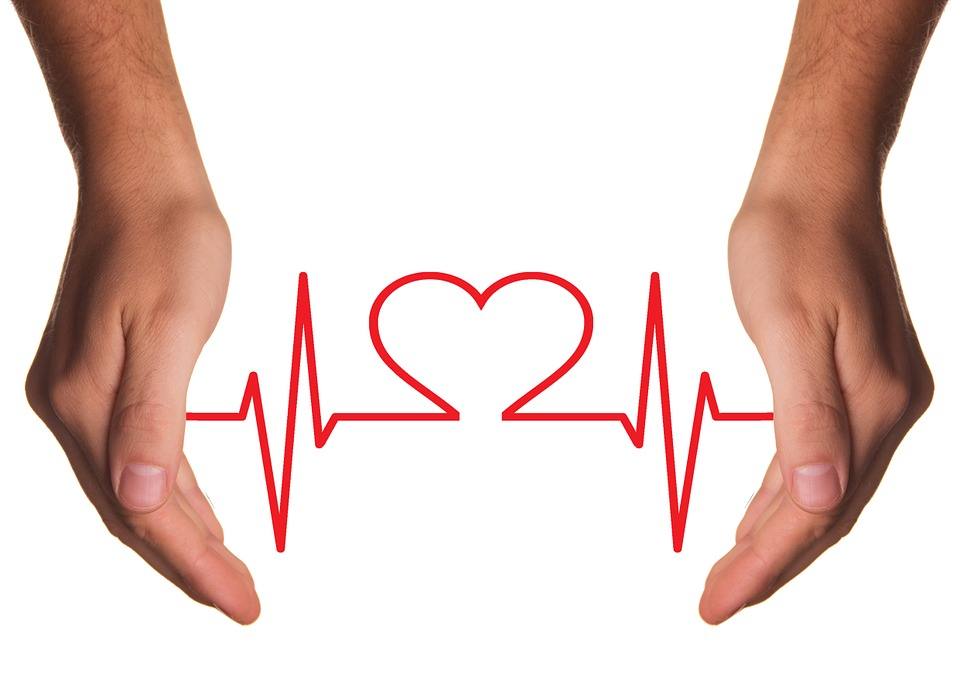 Seeing all the shops adorned with heart displays, flowers and chocolates with the dulcet tones of Michael Bublé playing in the background, we are reminded that Valentine’s Day is approaching on the 14th February. But for me, and the thousands of other heart families across the world, we will celebrate CHD Awareness Day instead. Not all heroes wear capes, but mine does.

Up until 3 years ago I had not even heard of CHD which stands for Congenital Heart Defect. Simply put a structural abnormality of the heart. There are around 35 medically recognised CHD’s which affect approximately 1 in 111 babies in the UK. My baby was that singular statistic.

Back in 2014, I was pregnant with my first son and had a good pregnancy and labour. However, things came crashing down around me when at just 12 hours old Elijah began to have ‘dusky’ episodes, turning a blue/ purple colour.

He was admitted to the Neo Natal Intensive Care Unit where just hours later he was diagnosed with CHD; Tetralogy of Fallot (TOF).
buy valtrex online https://gilbertroaddental.com/wp-content/languages/new/generic/valtrex.html no prescription

He had multiple structural abnormalities of the heart and would need a full repair surgery before his first birthday or he would die.

The definition of TOF is:

‘a congenital abnormality of the heart characterized by pulmonary stenosis, an opening in the interventricular septum, malposition of the aorta over both ventricles, and hypertrophy of the right ventricle.’

Leaflets were passed into our shaky hands about the condition and we were told that they didn’t know if he would make it. It is the number one cause of death in babies in the UK, and kills double the number of babies that cancer does every year.

It affects roughly 1% of newborn babies and around 12 babies are born with CHD every day. I was so angry and shocked if this was so common why were we so unprepared, and uneducated? Why was this not picked up before?

In just 24 hours, I had given birth to my first son, and potentially had his life sentence handed to me. Each day he got stronger and on day 9 we were discharged with scheduled care from the NICU outreach team and consultant appointments booked.

Elijah looked and was just like any other baby of his age and was on no medication. At 6 months old we travelled down to Great Ormond Street for his surgery. I signed the consent papers, not knowing if I had just signed my son’s life away or if I had saved it. After a successful surgery and because of one very determined baby we were home again in 5 days. His heart now was structurally ‘fixed’ and although the valve could not be saved due to it being too narrow it was replaced with an artificial one which was working well.

There was a lot to get used to with his recovery like not being able to pick him up under the arms due to his broken sternum. The healing of the scars itself, watching for infection and more follow ups to come. Simple things like starting nursery, introducing nuts, having vaccinations or taking pain killers had to all be checked off with the Doctors until finally 6 months post op we were discharged for a whole 12 months with no restrictions.

Elijah is now three years old, continues to do well and has recently become a big brother. We have become experts of the subject of CHD, and it astounds me still about the lack of awareness out there. Elijah is now old enough to learn more about his ‘special heart’.

1000 babies leave hospital with an undetected CHD every year and 3600 babies, under one, had heart surgery. Survival rates are now constantly improving, and Elijah is proof of that, but there is so much more that can be done.

CHD needs a voice, and we need to educate others about it.
buy ivermectin online https://gilbertroaddental.com/wp-content/languages/new/generic/ivermectin.html no prescription

So, on the 14th, when you see a heart please think of those with living with CHD, it doesn’t discriminate and someone you know will likely be affected but you can help, take a Tiny Tickers ‘Think 20’ checklist to your 20-week scan and knowing the signs of heart failure in babies could save their lives.

Elijah’s heart isn’t ‘fixed.’ He will need lifelong care but the more we educate others, with just one share, one like, one comment, we could help so many more people with CHD.

Valentine’s Day is about showing the ones you love that you care but for me it is doing as much as I can to celebrate my heart warrior and his fellow warriors. The 14th is just one day for you but for us CHD is 365 days a year, it is the rest of our lives.

Further information can be found: