Forget the World Cup, this is the BIRLD Cup with the Angry Birds 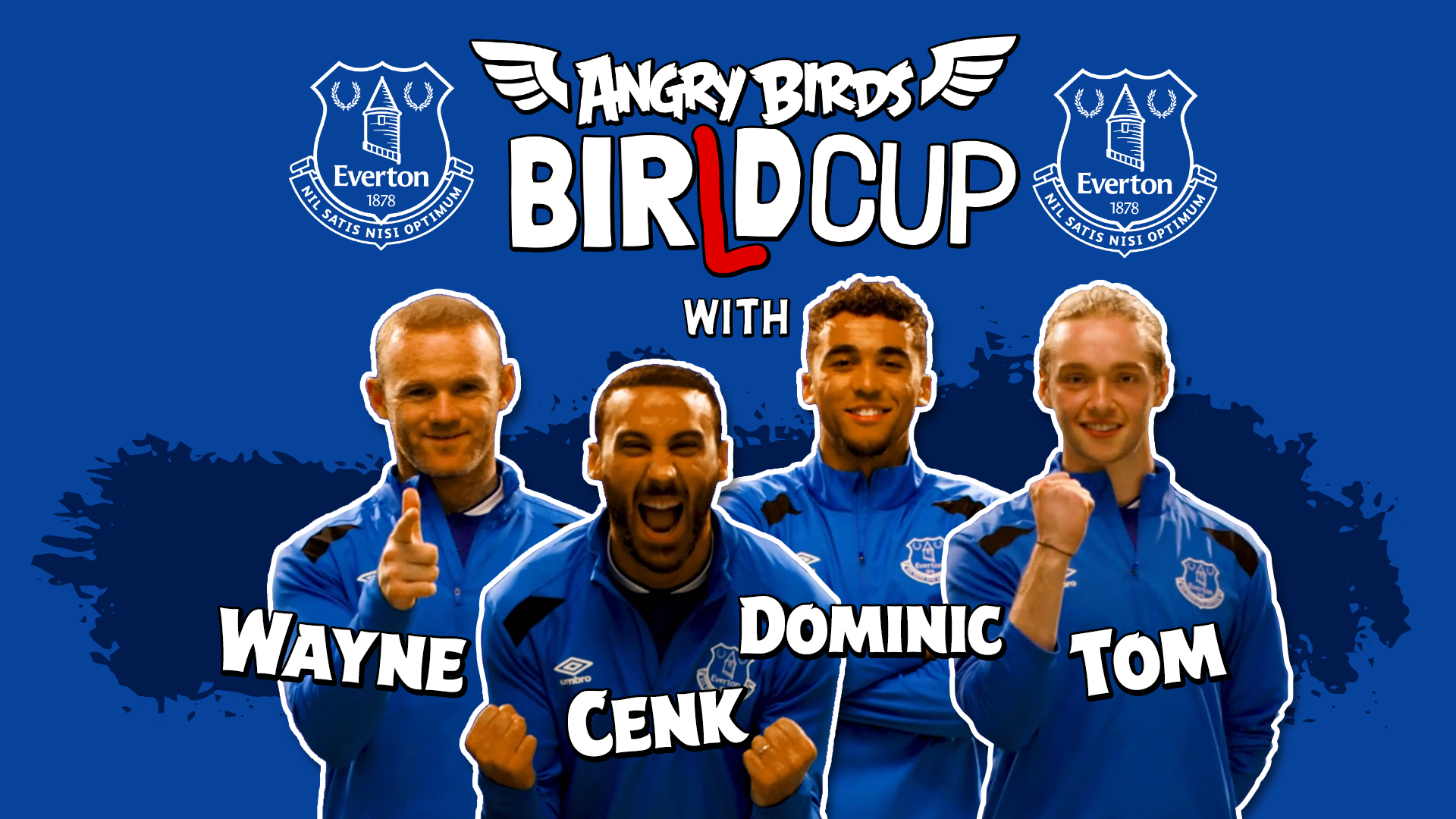 The world cup is nearly here and if you’re anything like me, you’ll be itching for it to get going. It has to be one of the most anticipated sporting tournaments in the world.

One thing I love about it is the fact it brings people together; even my wife will sit through an entire England game when it’s the World Cup!

This time around, however, there’s another highly anticipated tournament being held throughout the World Cup. And in the same way, it brings people from all walks of life together but none less than mums, dads, and the kids.

Introducing the Angry Birds BirLd Cup featuring the one and only Red, Chuck, and Wayne Rooney!

The Angry Birds Birld Cup is a family-orientated YouTube series that combines the wonderful animation that’s so well known in our UK family homes, with live action featuring some of Everton’s first team squad, including the England legend, Wayne Rooney.

In Angry Birds Birld Cup, two teams of children compete in a series of challenges over 10 episodes to earn points. The team with the most points at the end of the challenges will be the proud owners of the ‘soon to be famous’ Bird Cup – basically a giant egg cup… (Think of the boiled eggs you could have!!!)

The Everton players are also on hand to offer some football tips and tricks, whilst trying to help the teams score some extra points. Having the super-clumsy bad piggies as the score-keepers does present some problems with the scoring so keep your eye out for them to make sure they don’t make any mistakes!

Episode 1 has already been released and Ted loved watching it! You can watch it below. We’ll certainly be tuning in for the next episodes which are released every Wednesday and Saturday throughout the World Cup.

Whilst I am fully behind the England team, I must admit, having had years of disappointment and frustration, I’m looking forward to the Birld Cup episodes much more than the England games! Mainly because with the Angry Birds Birld Cup, you can guarantee a good outcome; fun, enjoyment and laughter :)

*This post is a sponsored post but as always, views, opinions, and thoughts expressed are authentic and truthful. I genuinely am looking forward to the next Birld Cup episodes more than the England games!