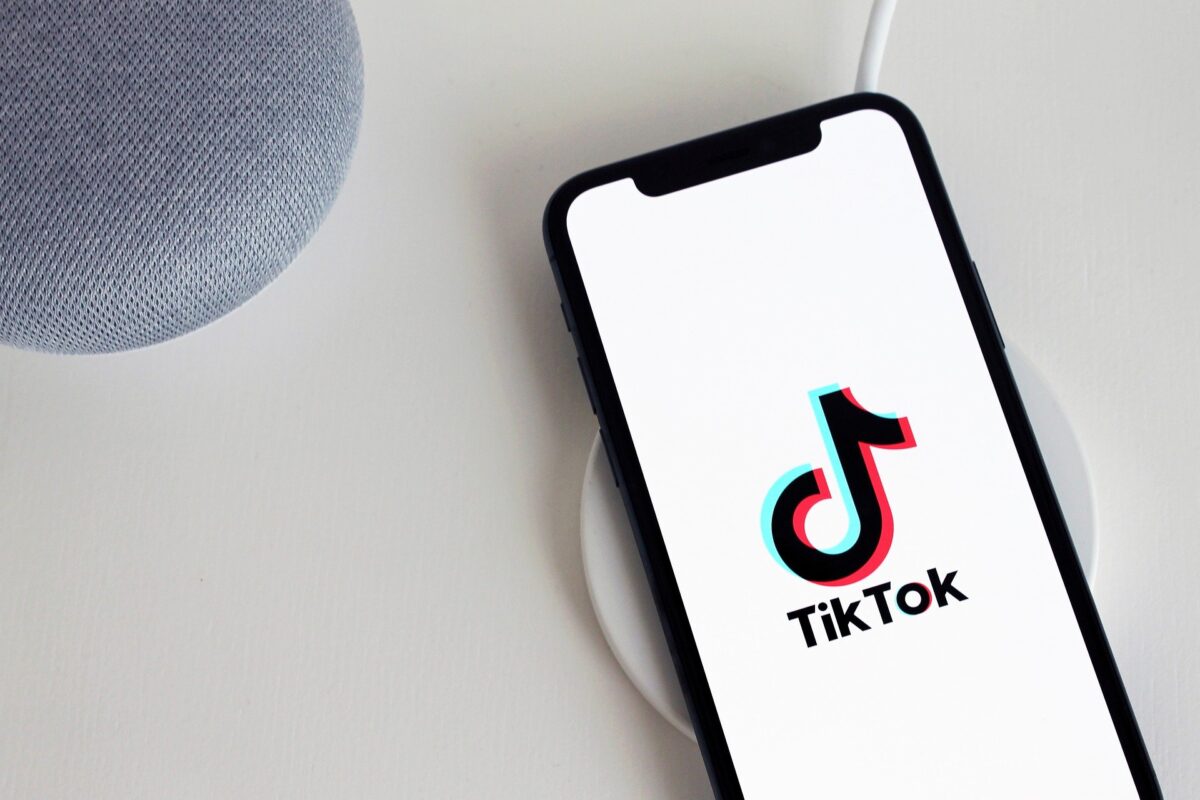 The former children’s commissioner for England has launched a legal claim against TikTok over allegations the social media platform has illegally collected personal data from millions of children.

Anne Longfield has brought the claim on behalf of as many as 3.5 million children in the UK aged under 13 who she claims may have had their data illegally collected since May 2018 – when the General Data Protection Regulation (GDPR) was introduced.

The claim calls for compensation for the millions of potentially affected children, which it said could run into billions of pounds.

The legal claim argues that TikTok and its parent company ByteDance breached data protection rules by wilfully taking children’s personal information without sufficient warning, transparency, or the necessary consent required by law, and without parents and children knowing what is being done with their private information.

The action comes after the High Court ruled in December that a 12-year-old girl – supported by Ms Longfield – could bring a claim against TikTok anonymously.

Although TikTok’s policies in the UK do not allow children under 13 to use the app and those downloading it are asked to input their age when they sign up, figures suggest that many under-13s use the platform.

The former children’s commissioner for England told the PA news agency she felt the app’s data collection policies, in general, were “excessive for a video-sharing app” but was most troubled by the “collection of data on an industrial scale without either the kids or the parents realising”.

Although TikTok’s policy on data collection was listed on its website, Ms Longfield said she felt TikTok’s practices were “hidden” and “shady”.

“In terms of what they take there are addresses, names, date of birth information, their likes, their interests, who they follow, their habits – all of these – the profiling stuff, but also the exact geolocation, that is very much outside what would be deemed appropriate,” she said.

“You shouldn’t be doing that when it’s kids.”

The claim accuses TikTok and ByteDance of being “deliberately opaque” about who has access to the data it collects, but notes that the company makes billions of dollars from advertising revenue generated by providing advertisers with information about users.

In response to the action, a TikTok spokesperson said:

“Privacy and safety are top priorities for TikTok and we have robust policies, processes and technologies in place to help protect all users and our teenage users in particular. We believe the claims lack merit and intend to vigorously defend the action.”

Ms Longfield said she hoped the case would be a “powerful test case” and “landmark” which would be a “wake-up call” for other social media platforms.

She added that she hoped to force TikTok to delete the data and put new measures in place to protect children.

“I’d like to see them acknowledge the problem, stop collecting the illegal data, delete the illegal data they have and put safeguards in place, so they can demonstrate that they’re acting responsibly,” she said.

“I’d like to see them reassure parents – they have introduced some measures over recent months – great, I’m pleased when people take action, but while this is absolutely at the core of what the business model is, any action won’t get to the heart of what needs to be done.

“So I think they need to communicate that to parents, they need to stop doing it, they need to delete it and put measures in place and then look at how they’re going to rebuild trust – I think that really is what we’re talking about.”