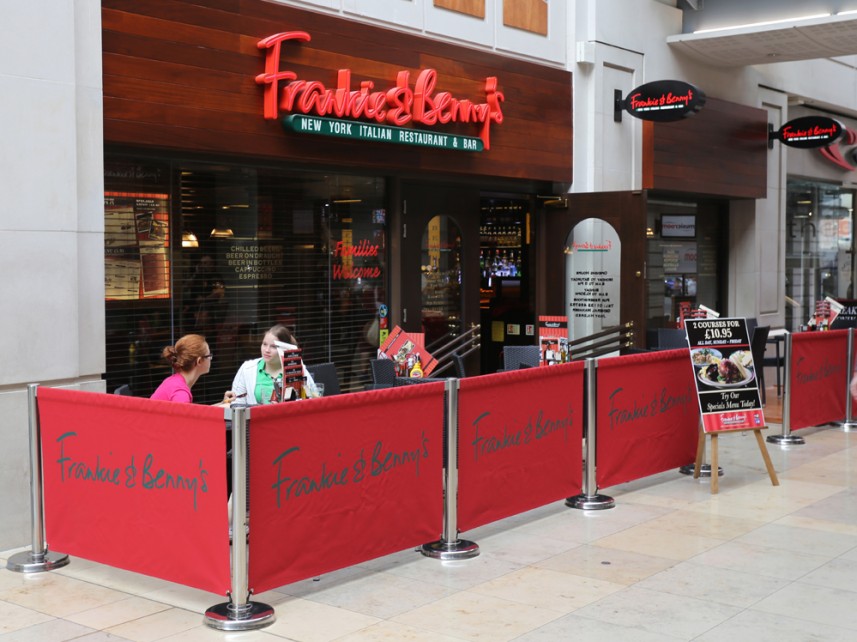 A recent nationwide study*, conducted by Frankie & Benny’s, has found that 72% of children wish that their parents would spend more time talking to them and less time on their mobile phones.

The survey found some heartbreaking stats:

And then the stats on the parents are even worse:

In a bid to get the nation to celebrate family time, Frankie & Benny’s will be asking all customers to hand over their devices from November 29th to 7th January.

For parents willing to place their phones in the ‘designated-no-phone-zone’ boxes sat on the table, Frankie & Benny’s will offer free meals for the children during the campaign.

The restaurant has become the first family restaurant to ban mobile devices at the dinner table.

“I am delighted to see Frankie & Benny’s are leading the way by banning screens at the table. We live in a busy, fast paced 24/7 digitally connected world, unless we consciously plan not to be, so I love the idea of families sitting together, eating and chatting together away from screens.

A spokesperson for Frankie and Benny’s, added:

“We looked at various ways we could encourage people to engage more at the dinner table, and we’ve found giving families the chance to part with their devices for a mere couple of hours is a great way to bring them closer and embrace family time.”

Whilst it’s disheartening to hear such high numbers of children feeling second best to their parent’s tablets & mobiles, it can only be a good thing for us to take a step back and assess our own use of technology.

It’s a huge step in the right direction when a national restaurant chain, such as Frankie & Benny’s, are seeking to tackle the issue head-on.

Frankie & Benny’s, we applaud you!

*survey conducted with 1500 parents & their children