From superheroes to gender-neutral, these are the top baby name trends of 2021 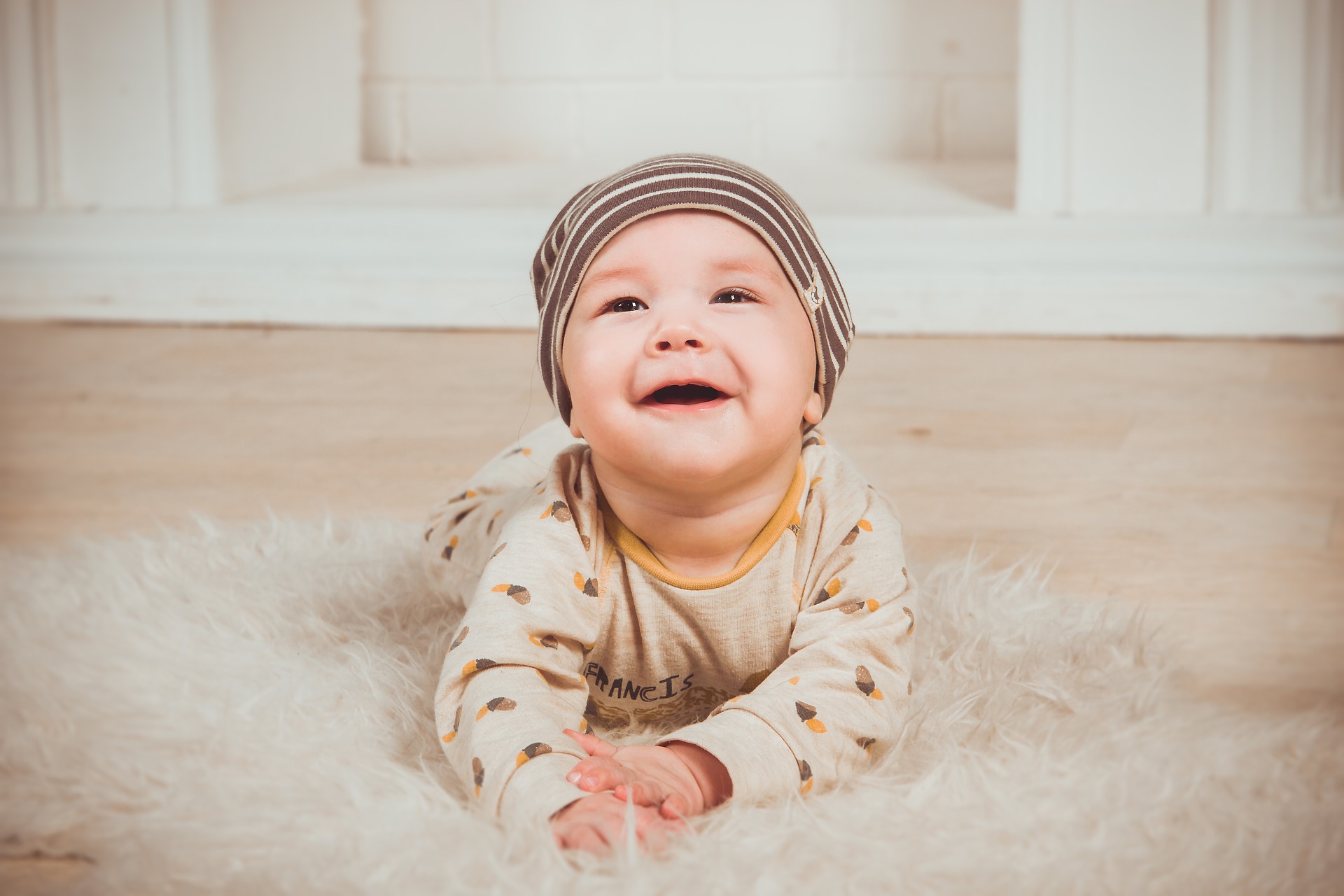 With Muhammad taking the top spot for boys and Olivia winning first prize for girls, the most popular baby names of 2021 have been announced.

BabyCentre has put together the top 100 names for both genders, with the data collected from names registered by BabyCentre parents.

There are some established favourites on the list – for example, Noah and Oliver haven’t moved from their second and third spots for boys – but also some new additions, with Maeve, Kiara and Hazel appearing in the girls’ top 100 for the first time.

We’re shedding tears for Piers this year, as the name plummets into extinction, after absolutely no registrations this year! 🗳 @PiersMorgan have your controversial opinions influenced baby-naming history? 🗳 #tearsforpiers 😢 #2021babynames https://t.co/wMhAeShuW8

BabyCentre has also announced the names on the verge of extinction – it would seem like girls’ names from the 1950s and 1960s have fallen out of favour (such as Pauline and Glenda) and parents don’t seem to be calling their children Piers any more.

Superheroes dominate film and TV, and they seem to be making a play for baby names, too. While Loki didn’t break into the top 100, BabyCentre notes it doubled in registrations – and Sylvie, a character from the same show, also moved up the rankings.

Other superhero-inspired names include Tony (from Ironman), Steve (from Captain America) and Scott (Antman) – with one baby even named after the Marvel villain Thanos.

We’ve all spent a lot of time in front of Netflix this year – could that have inspired a whole host of popular baby names? Names from the show You – including Theo and Henry – proved popular, as did Otis, Eric and Maeve – from Sex Education. Penelope – a character from the smash hit show Bridgerton – even climbed 18 positions to chart at number 71.

We loved @nicolacoughlan’s performance as Penelope in Bridgerton – maybe that’s why the name has flown up the baby name charts📈 this year. Penelope moved ⬆️ 18 places to #71, making it one of the big hitters for 2021. Find out the others in the top 100👉https://t.co/wMhAeShuW8

The trend for gender-neutral names shows no sign of slowing down, with Blake, Willow and Noah all climbing for both boys and girls.

We might not have been able to travel as much as we would’ve liked this year, but that didn’t stop parents from looking all over the globe for names. For girls, names such as Florence and India increased in popularity, and boys saw Rio, Cairo, Israel and Milan on the rise.

It would seem like this year’s new parents have been full of hope, and names symbolising new beginnings proved particularly popular. Nova and Neo were popular for girls and boys respectively, with both names meaning ‘new’. Other names on the rise included Phoenix and Blossom.

What is your favourite baby name?  Let us know in the comment section below!