Gary Lineker tells sons not to set him up on Tinder – when should children butt out? 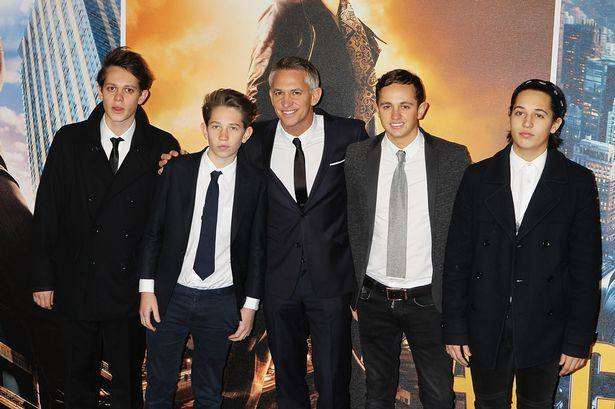 Gary Lineker has told his sons he’s not interested in finding a new partner on Tinder.

Sons might think they’re doing their dad a favour by trying to set them up with a new partner, but when should children interfere in their parents’ love lives – and when should they butt out?

But the 56-year-old dad-of-four told the Daily Star this week: “People say that I should use a dating app and stuff. I would never use one of those. I don’t think it would be wise.

“I’ve already told my sons not to set me up on one. I don’t want to go down that route.”

If you’re a single dad, have you ever felt pressure from your children to move on and find someone else? Or do some fathers need a nudge from their loved ones to stop them getting stuck in a rut?

The options for older men are greater than they ever were for finding a new partner. Apps such as Tinder allow people to find new partners close by – or far away. And “swiping left” or “swiping right” has never been easier to dismiss, or choose, someone to get in touch with.

But are older dads feeling left behind by the iPhone generation? Whatever happened to meeting someone down the pub or at work? Or would you welcome your children getting involved in finding you someone new? They know you better than anyone, after all…