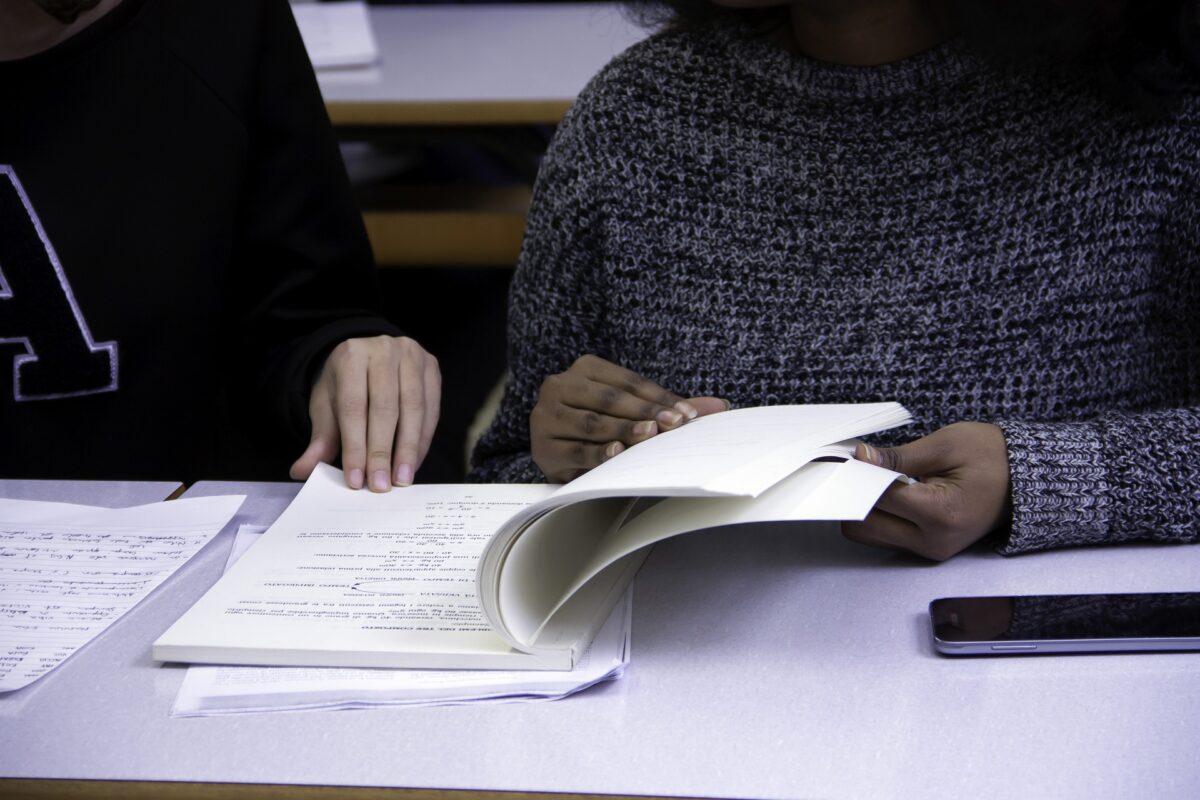 The Education Secretary has backed schools that take a “firm” stance on poor behaviour – including headteachers who “tackle the scourge of ever-present mobile phones” and maintain quiet corridors.

Gavin Williamson launched his latest push against bad behaviour – reiterating calls for mobile phones to be banned in schools – following a year which he said has “inevitably” affected students’ discipline.

But the school leaders’ union accused the minister of “not doing his homework”, saying heads are reporting “a sense of calm and co-operation” from students and that “behaviour has never been better”.

The Department for Education (DfE) has announced further details of its £10 million “behaviour hub” programme, which will start this summer term.

It comes at a time when some pupils may need extra support to re-engage following months of remote lessons amid the pandemic, the DfE said.

Headteachers and behaviour specialists from 22 “lead schools” and two academy chains with strong reputations for behaviour will mentor and support schools struggling with poor discipline as part of the scheme.

The chosen schools will advise on a variety of issues – ranging from setting clear expectations to eliminate low-level disruption in classrooms, to more systematic approaches to maintaining order across the school, including forbidding the use of mobile phones and maintaining quiet corridors.

“Behaviour and discipline are the cornerstone to so much of what defines this country’s most successful schools. Whether it’s supporting some of our most vulnerable and disadvantaged children with the routines and structures needed to help them fulfil their potential, or helping prepare young people for the expectations of the workplace, parents and teachers know that orderly and disciplined classrooms are best.

“That is why I will always support schools taking a firm approach; for example, taking action to tackle the scourge of ever-present mobile phones – because I know the positive impact it will have on students’ wellbeing and attainment.”

Writing in the Daily Telegraph, Mr Williamson said: “While technology has been invaluable keeping children learning during lockdowns and we support its use, it’s now time to put the screens away, especially mobile phones.”

He said the DfE will be consulting on how the Government can help heads remove phones from the school day, and other revisions to the behaviour and discipline and exclusions guidance, later in the year.

In the op-ed, Mr Williamson wrote:

“Although remote learning was a tremendous success in terms of enabling children to carry on with their lessons from home, the lack of regular structure and discipline will inevitably have had an effect on their behaviour.”

Geoff Barton, general secretary of the Association of School and College Leaders (ASCL), said: “The feedback we’ve been receiving from our members is that the Education Secretary has not done his homework on the issue of behaviour in the classroom.“

“Quite contrary to what Mr Williamson has said, heads are reporting a sense of calm and co-operation from students that is deeply impressive. Young people are relaxed and pleased to be back at school and, most importantly, behaviour has never been better.

“There are much bigger fish needing to be fried by the Government, not least the perilous state of education funding and the arrangements for next year’s GCSE and A-levels. There is much that the Education Secretary could be getting on with, rather than jumping to wild assumptions about school behaviour and reaching for crowd-pleasing announcements about mobile phone bans.”

He added that most heads already expect phones to be out of sight throughout the day and “won’t appreciate government lectures on the issue”.

“Schools generally have very clear policies and the question they have is where is the flexibility they need to be able to make recovery education realistic and personalised for their students. Restoring the routines of school life and face-to-face teaching gives children huge resilience but teachers are really worried about how many students need expert support outside the classroom, and that curriculum expectations simply must be adapted to what’s happened this academic year.”

She added: “With all the challenges currently facing schools, playing to the gallery by talking tough on behaviour is the least useful approach the Education Secretary can take.”

But Children’s Commissioner for England Dame Rachel de Souza welcomed the scheme, “especially given the extra strains caused by the pandemic”.

She said: “Good behaviour is really important in enabling all children to learn and be happy at school.”

Schools taking part in the programme will have access to training on effective approaches led by Tom Bennett, the DfE’s lead behaviour adviser.

There will be open days at lead schools to observe good systems and approaches in action, as well as hub networking events and online forums.

Mr Bennett said: “Every school can, with assistance, be safe, calm places where everyone is treated with dignity, and students and staff can learn and flourish together.

“We know that some schools are further towards that ideal than others, and many more that can, and only need direction from those who have walked the path before them.”

Do you think mobile phones are a scourge, or has the Secretary for Education not done his homework?