Get Your Kids Into Wildlife Conservation With This Amazing New APP 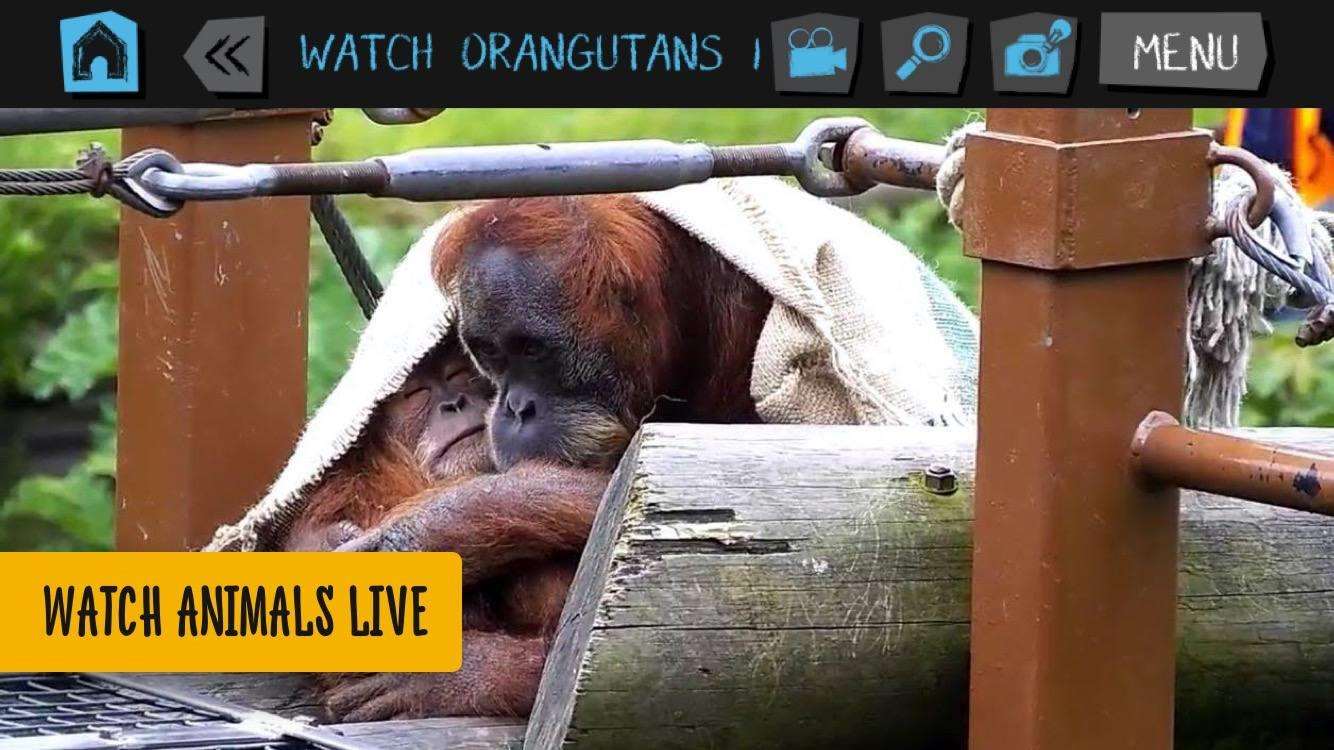 The threats facing endangered wildlife around the world are bleak. According to some estimates animals such as the Rhino could face complete extinction by 2020.
We are reminded of this regularly by various wildlife awareness campaigns, backed by many celebrities. Unless we change the way we interact with wild animals we face the risk of there being nothing left for the next generation to see.

We are now seeing a new approach however being undertaken to help educate both children and parents about wildlife, VirryApp.

VirryApp is a BAFTA award winning online platform that bridges the gap between technology, conservation and education. We tried, and we loved it.

All too often within the digital age the use of computers and video games is cited by parents as a cause of concern for child development, especially when it means less time playing outside and more time stuck in front of a screen.

As parents, we know how difficult it is to find the answer to how long or what games are appropriate for children; at Dad network it is a question that frequently arises.

We are pleased to say we think we have now found the answer, and Dad of four, British Actor Dominic West, would agree, recently saying: “I spent all morning on Virry with my two boys and we love it. We fed a lion and watched a rhino live all from our living room. It is safe, educational and utterly compelling way to learn about the animals we love. Get on it, it’s brilliant.”

Created by a team of child development specialists and wildlife conservationists it provides a unique digital experience that allows children to interact with wild animals straight from their iPhone, iPad or Apple TV.

On Virry, children are able to play interactive games with rhinos, lions, meerkats and giraffes, and as of today they can also interact with a family of flamingos or a baby orangutan from the late British conservationist, Gerald Durrell’s wild life park in Jersey

Using the app we were able to feed the lion, find the baby orangutan a new toy and even give rhinos a mud bath.

Another feature allowed us to simply watch these animals live from their habitat. It’s like having a wildlife park at your fingertips, where kids can visit as many times as they want.

The design of the app allows you to play with your children, building curiosity and relationships with wildlife from across the planet not from behind the bars of a cage but by observing them from our own homes in the environments they’re meant to be in. All the while educating your kids to the way these animals live in the wild and the threats they face today.

But in addition to the entertainment the app brings children over the summer holiday, there is also a serious side. Today, the current rate of species loss is estimated to be between 1,000 and 10,000 times higher than the natural extinction rate due to one single species – ours, Virry App plans to change this.

According to psychologists, children are most receptive to learning key emotional skills such as empathy between the ages 3-8. Virry is therefore targeted towards kids in their early ages as a means encouraging awareness, sensitivity and a passion for the environment, so when they grow up they want to protect their surroundings not exploit them.

We’re on it. We suggest you do to. Get behind the campaign #watchthewild