Getting your money under control: Step 1 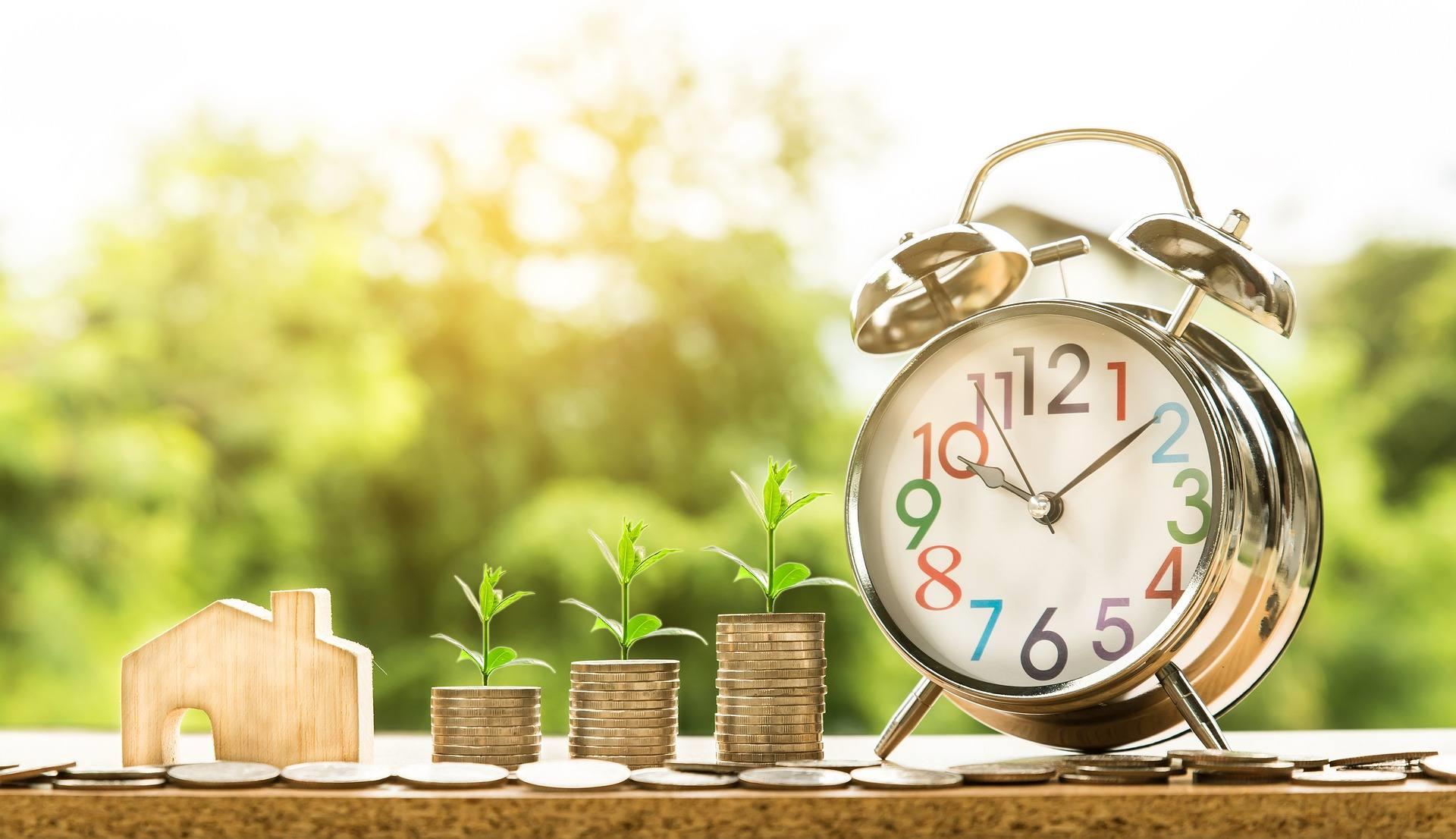 Dan is a multi-award winning paraplanner at EQ Investors (EQ) and Fellow of the Personal Finance Society. At EQ, we'll work with you to make sure that your finances support your life choices. To help as many people as possible we put together guides and tools which are free to access on our website https://eqinvestors.co.uk


There are lots of things that deserve our concern and attention.
buy levaquin online https://www.calmandgentledentalcare.co.uk/wp-content/languages/new/uk/levaquin.html no prescription

As parents, a lot of our focus is on the well-being of our children. This often means that our money is on our minds. Do we have enough to pay the bills? How will we pay for school/college/university? How can we help our children have the right relationship with money?

If we have a poor relationship with money this can lead to a lack of control resulting in financial problems. Too laid back and we might end up with problems relating to gambling or uncontrolled debt. Too uptight and our worries could lead to physical and mental health problems.
buy ivermectin online https://www.calmandgentledentalcare.co.uk/wp-content/languages/new/uk/ivermectin.html no prescription

We need to get the balance right and put money in its place.

In this series of articles, I want to help equip you to have a good relationship with money, understand and organise your personal finances, and model good money behaviours to your children.

First, we need to understand a bit about money. I’m not asking what is a pound, euro, or dollar. Fundamentally, what is money and what is its purpose? Money is an agreement about the equivalent value of efforts (ours and other people). Both sides of the transaction have to agree.

So money is a mechanism to move value. For most of us, it transforms our working abilities into the means to buy food. We use our value to be able to address our unmet needs.

If we make money ‘the thing’ rather than just the mechanism we give it a higher position than it is due. It is just the fuel in the engine that powers the car. When we get in the car we don’t say ‘oooo’ this fuel is so great. Really makes getting from A-B fun!’ NO! We enjoy the car – the fuel is necessary but not the object of our affections…

I’ve seen a lot of chat about Bitcoin in The Dad Network Closed Group and want to comment on this before we get too much further. For those of you who don’t know, Bitcoin is a type of currency (https://eqinvestors.co.uk/blog/understanding-blockchain-technology-bitcoins-rise-cryptocurrency/). Currencies are part of our concept of money. They are part of the agreement about how much things are worth. They are there to facilitate the exchange of goods and services with other people.

This agreement of value can be fairly fluid. We don’t work in a perfect world and there are opportunities for people to make money from this difference. This is how foreign currency exchanges and currency traders make their money.

Alongside the mainstream currencies, there are ‘alternative’ currencies. Some of these aim to help local trade (Bristolpound.org), but some are more speculative. If the value of a currency isn’t related to an exchange of value it will simply be worth whatever someone will pay for it. This is fine as long as someone agrees to pay you for it. If they will pay more than you did then you will make a profit. As people see this price rise and rise they become more willing to use their money to buy more. This loops around and around with ever increasing prices until…

BANG. Something happens and there is a reality check. People are no longer willing to pay the inflated price and might not be prepared to pay anything at all. The currency you hold is only worth anything if people agree that it has value.

This happened in the Netherlands in the 1630s with Tulip Mania. Tulip bulbs changed hands for incredible sums of money at the height of this bubble. The market abruptly collapsed when no one turned up to buy them. Many people lost lots of money. https://en.wikipedia.org/wiki/Tulip_mania

In December 2017 Bitcoin peaked at just under $20,000 and is now less than half that level. To me, this doesn’t reflect a stable ‘agreement’ about value. It is a very high-risk investment. Let’s treat it as that and understand it as such. The people who suffered most from Tulip Mania were those who couldn’t afford to take the risk of losing all of their money. Bitcoin could go up and up and up, but can you afford for it to fall?

The thing about money

Our problem is that we don’t deal with money logically. Money wants to devour our time, effort, love, emotions, and worry. It seems to do rather well at both ends of the ‘having money’ scale. Worrying about making ends meet is natural. It turns out that having an abundance doesn’t necessarily make you happy either.

So as we go through this journey let’s make sure that money is put in its place. The fuel should not trump the engine! Equally, let’s not fool ourselves that we will get to B without something in the tank.

Next time we will look at getting a handle on our day to day finances. 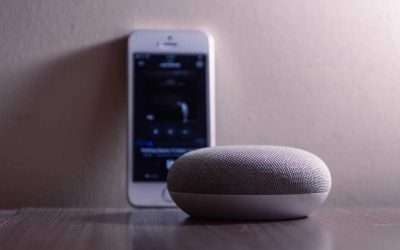 What are the effects of voice assistants on children?

Scientists have looked into the effects of voice assistants on children and it’s a mixed bag, to be honest. Here’s what you need to know