“Girl Pleaded And Sobbed Not To Be Pierced” 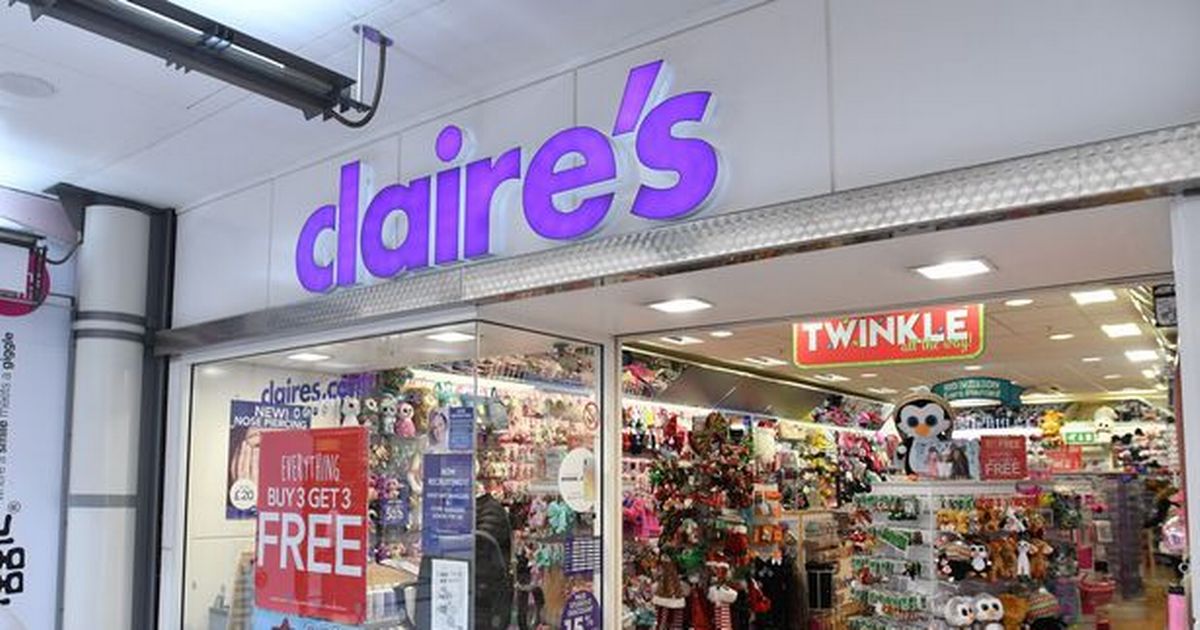 employee alleges the company place pressure on employees to pierce children without consent.

Well-known high street chain, Claire’s; renowned for piercing children’s ears, is reviewing its consent policy after an employee said that she was told to pierce a child’s ears without their consent.

Raylene Marks states that her manager told her to pierce a 7-year-old’s ears despite the girl clearly not wanting her ears pierced. The girl, who was with her mother ended up leaving without her ears pierced, however, Ms Marks still decided to quit over her manager’s response.

“The girl pleaded and sobbed for 30 minutes not to be pierced. Despite Mom saying, ‘Honey, we can go home whenever you want’ she was not letting her daughter go home,” Ms Marks said in an open letter she wrote on Facebook to Claire’s.

“I’m inclined to respect a child’s right to say, ‘NO’, to any adult forcing any kind of non-medical contact on them, so I told the other piercer I wouldn’t be part of the ear piercing for this girl.”

The following day, when Ms Marks’ manager asked her about the incident, she said that if the mother had insisted, she would have refused to carry out the piercing.

“You would have had no choice but to do it,” she says her manager told her.

Claire’s said in an official response that they were investigating the matter and “reviewing the policy to ensure that the intent is clear”.

“Claire’s has been piercing ears for more than 40 years, and has pierced over 100 million ears. Customer well-being is our main priority, and we ensure that any child piercing we do is carried out with the best care in consultation with, and with the agreement of the legal guardian,” the spokesperson wrote.